The brand's century of advertisements charts social history as much as it does the evolution of beauty and features stars like legendary actress Hedy Lamarr and Wonder Woman Lynda Carter. 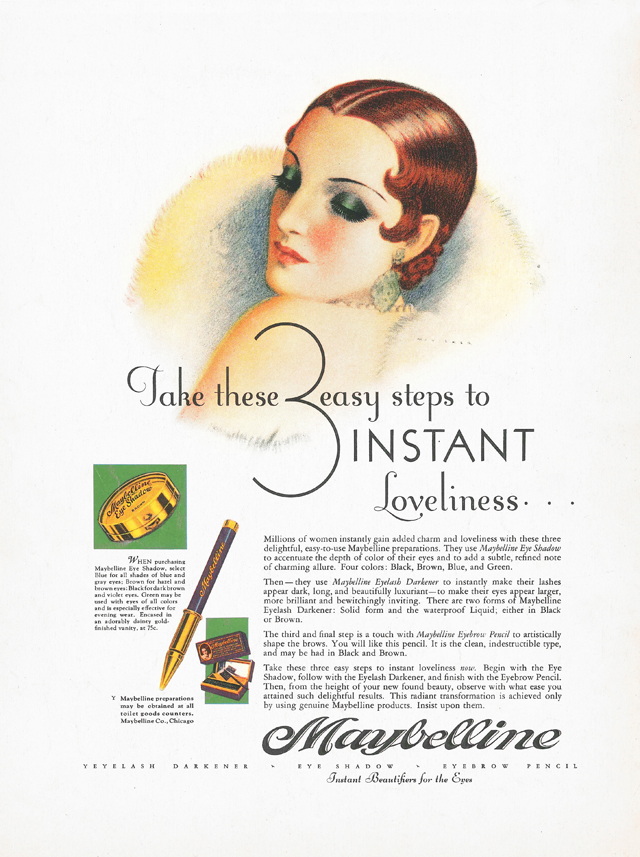 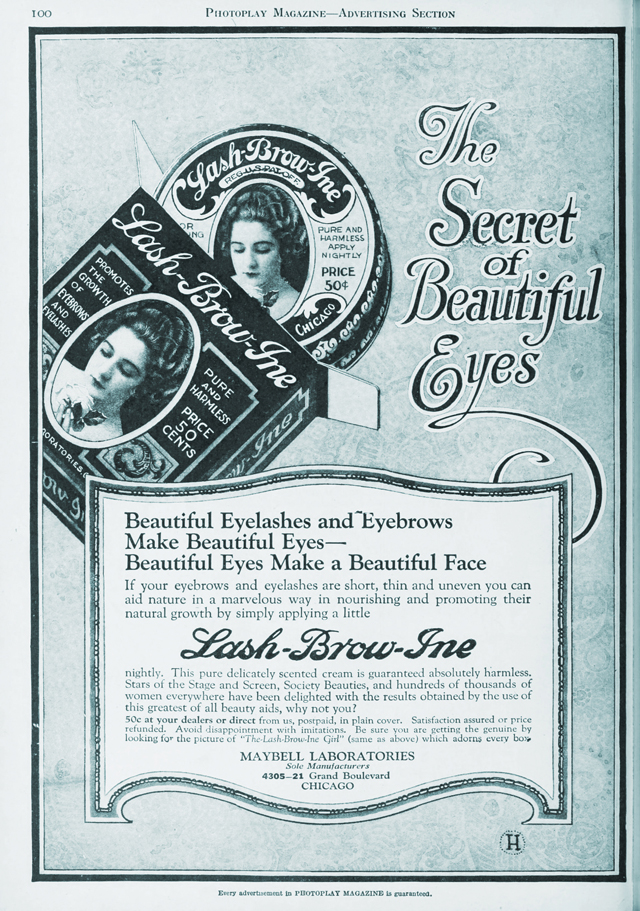 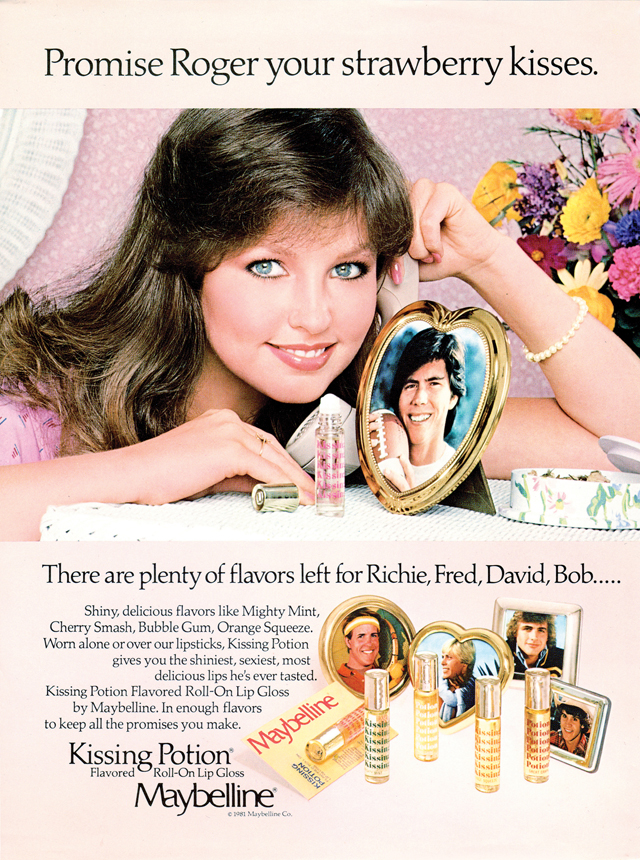 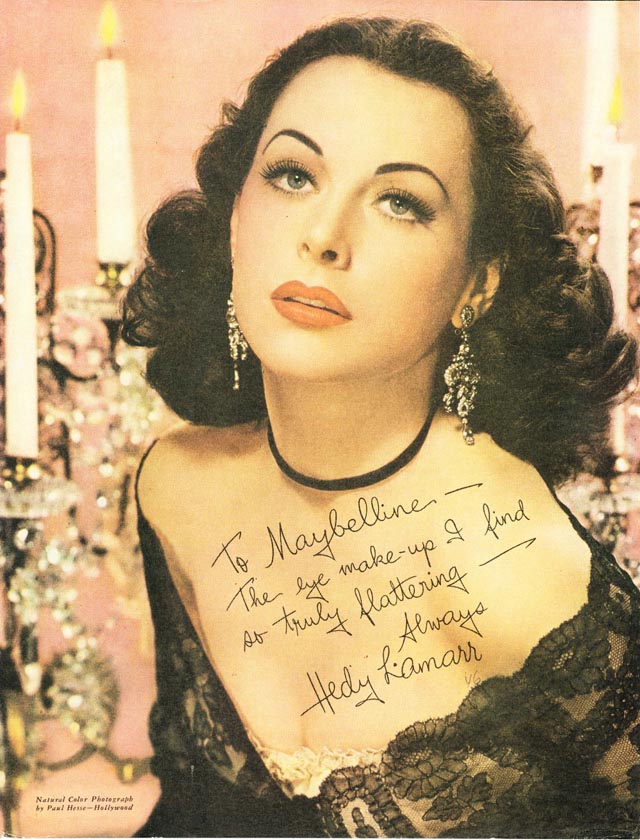 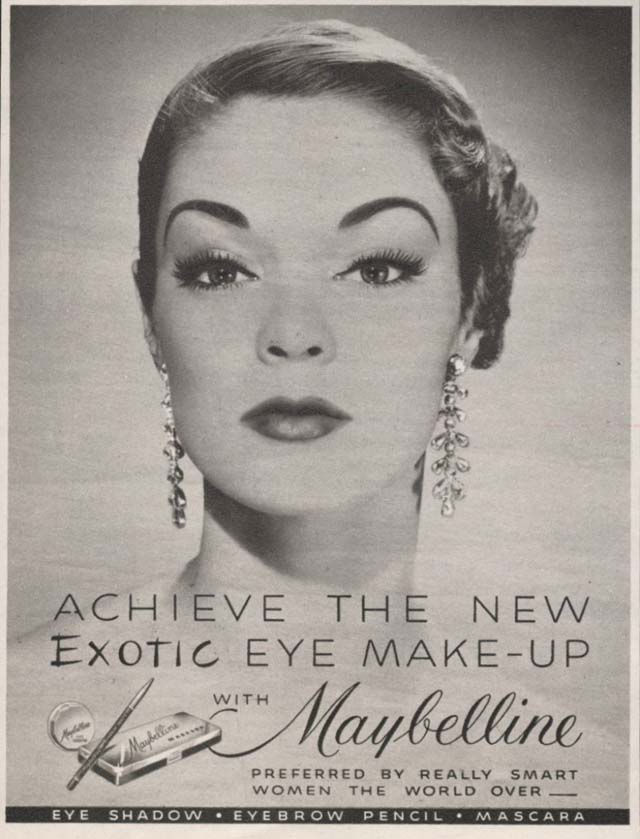 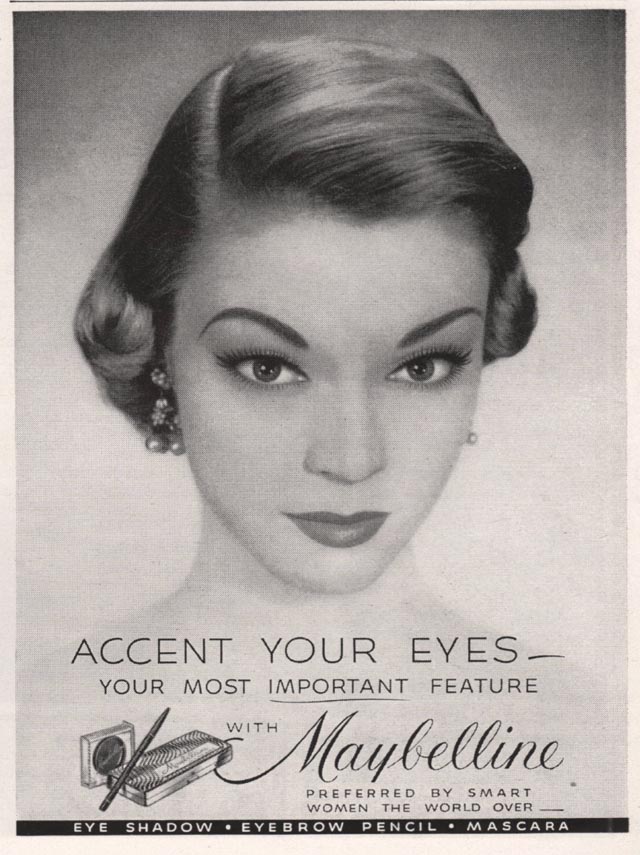 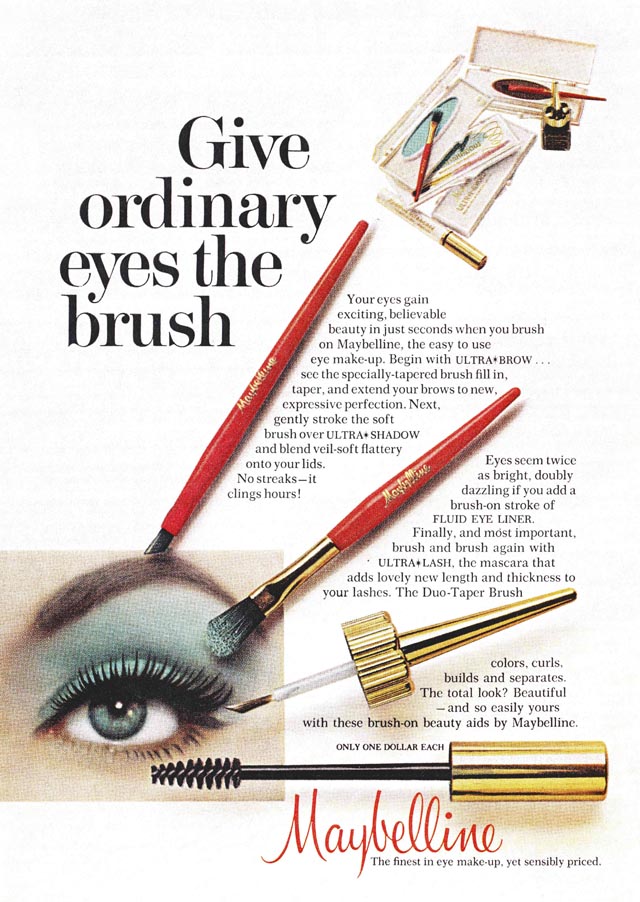 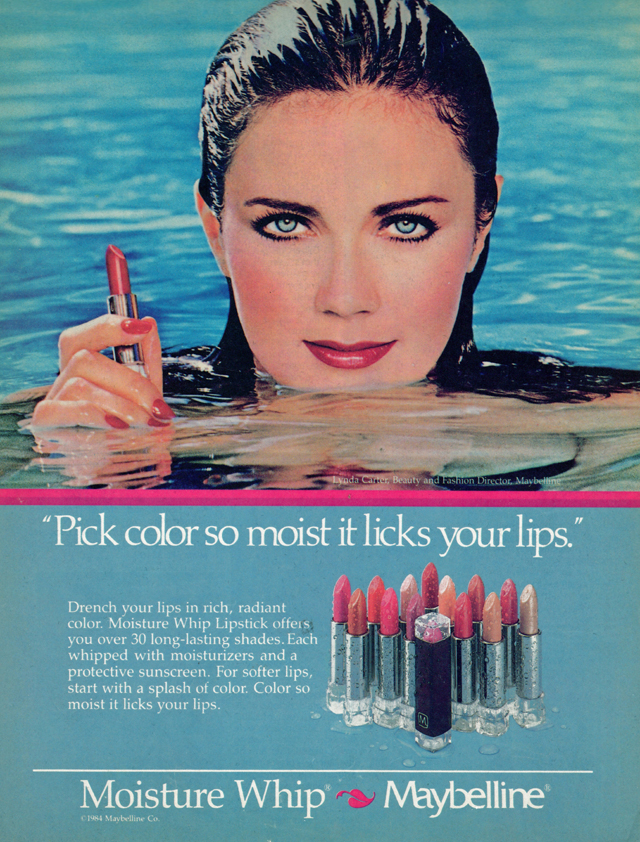 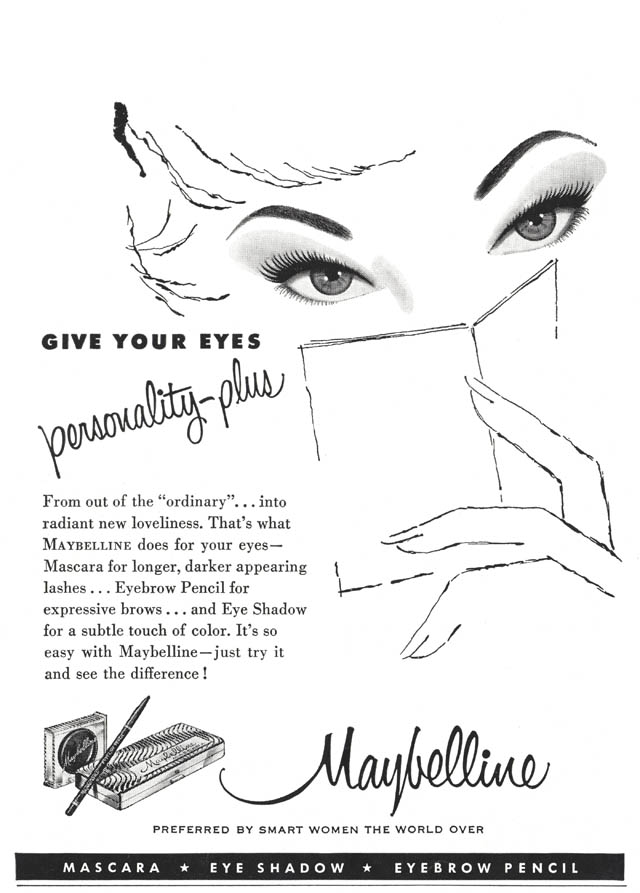 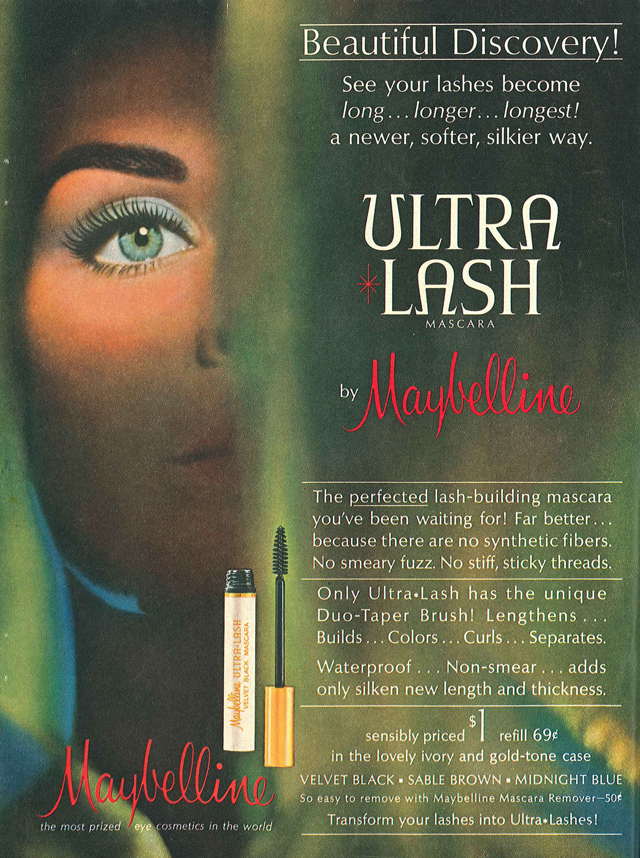 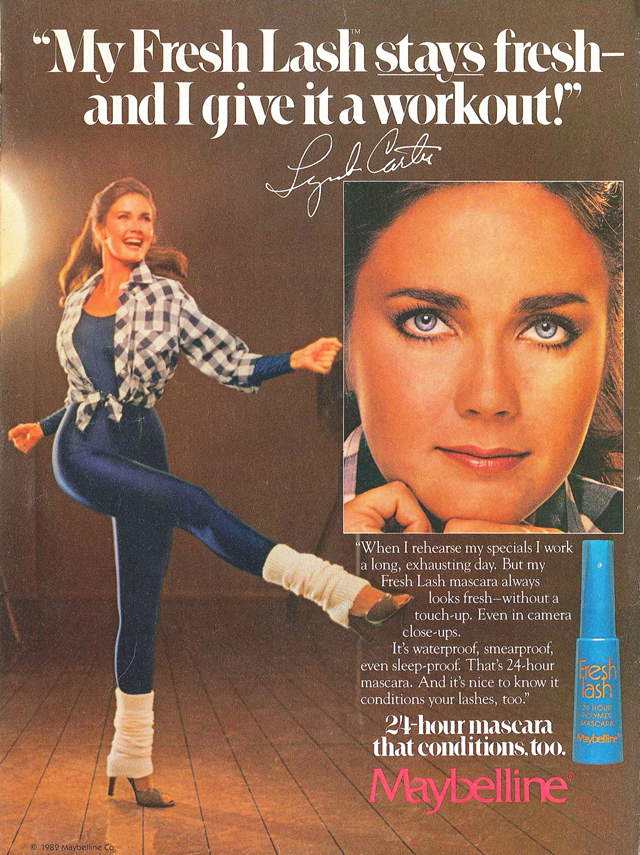 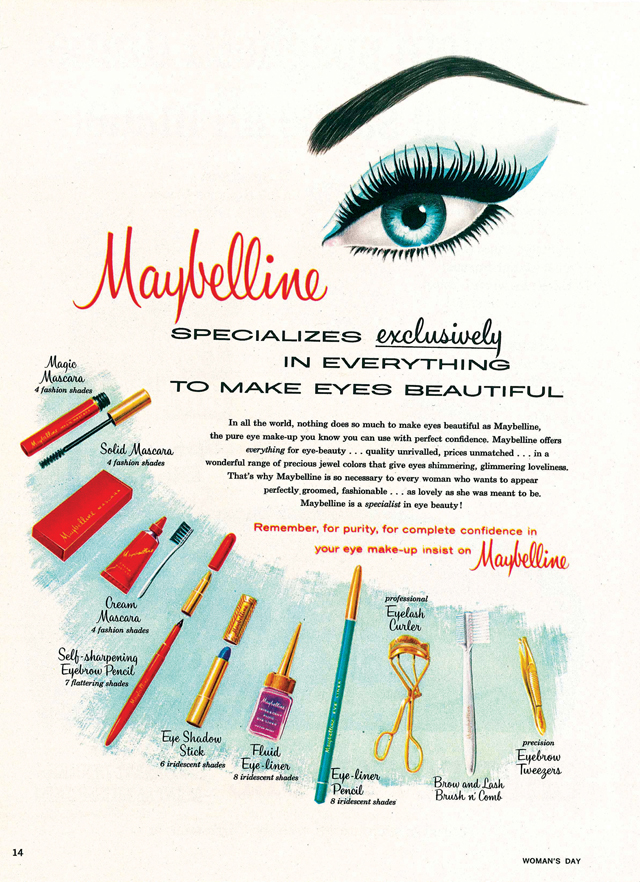 Break out the birthday cake: one of STELLAR’s fave brands, Maybelline, is the grand old age of 100, and doesn’t she look sweet? To celebrate, we’ve got a look at some of its print ads over the last century and they’re fascinating, whether you’re a beauty buff, interested in social history, dig graphic design or want a nosey on who May-b used as their brand faces down the years.

From its inception back in 1915 when founder Thomas L. Williams whipped up a mail order lash ‘n’ brow beautifier called Lash-Brow-Ine inspired by his sister Mabel’s DIY lash booster (made from um, coal soot and Vaseline), to today, when everything’s just a bit more high-tech, this is a brand that’s kept on innovating, as its ads ably show.

So what else has Maybelline – the name’s a portmanteau of Maybel, Thomas’ sister, and Vaseline, FYI – done that’s noteworthy in its 100 years? Oh, loads: