She's onto a winner if you ask us.

Irish women love fake tan. That’s a truth that’s universally acknowledged and thousands of us rely on the stuff for a flawless glow.

Imagine the desparation then of Irish woman Rachel O’Connor Walsh when she had her 150ml bottle of Cocoa Brown tan taken off her at the airport before a trip away.

Rachel posted about her experience on the brand’s Facebook page and to date her request has had more than 4,000 likes and nearly 400 comments.

“Hello to you.. I’ve a small complaint to make and maybe a possible major money maker to throw your way!” she began.

Rachel then explained what happened. “Back in August I had to go to a wedding in Portugal. I did the whole tan routine the night before the plane,” she wrote.

“Heading to security, I had my bits and pieces laid out. Nah something was wrong; they pulled my bag to one side! She asked was there anything that shouldn’t be in there. I said no of course not!

“Well if ever I saw a look of complete satisfaction and content in a woman’s face, it was there and then,” Rachel continued. “She pulled out my Cocoa Brown. And what is this she says!? Well I can tell you now that patches began to appear under my flawless armpits. She says it’s not 100ml, and I matter of factly responded well it is now because as you can see I’ve already used half a bottle. So what was once 150ml was quite safely now about 70ml.”

To Rachel’s dismay, the half-used bottle was tossed in the bin, leaving her tanless for the duration of her holiday. “I had a whole 4 days of partying, swimming and a lavish wedding ahead of me.. with no tan!! Holiday ruined!”

“I put this to you on behalf of all us Casper looking Irish girls…PLEASE do a 100ml bottle for the love of God and all that is holy. I’m still not the better of it I’ll tell you that, and as for photos.. just don’t ask.”

We don’t know about you, but a 100ml bottle sounds like a money maker to us. 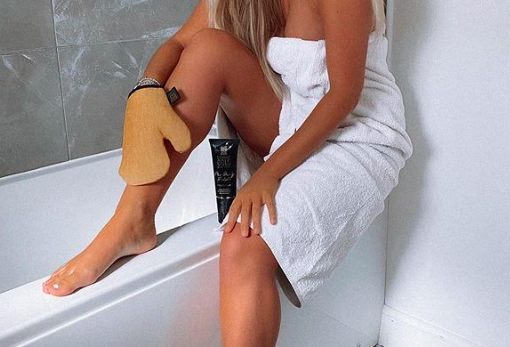 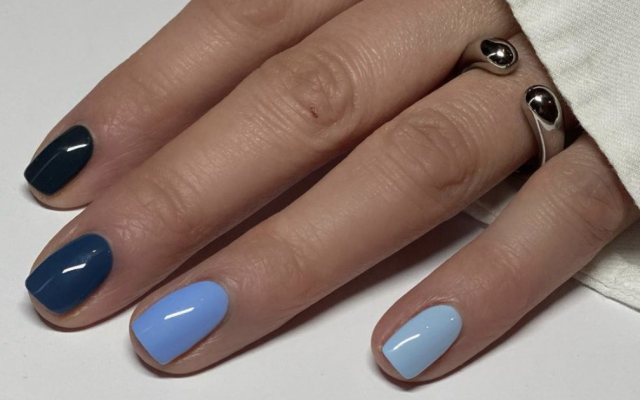