FIRST LOOK: It Looks Like Tanyel’s Head Could Be Turned On Tonight’s Love Island 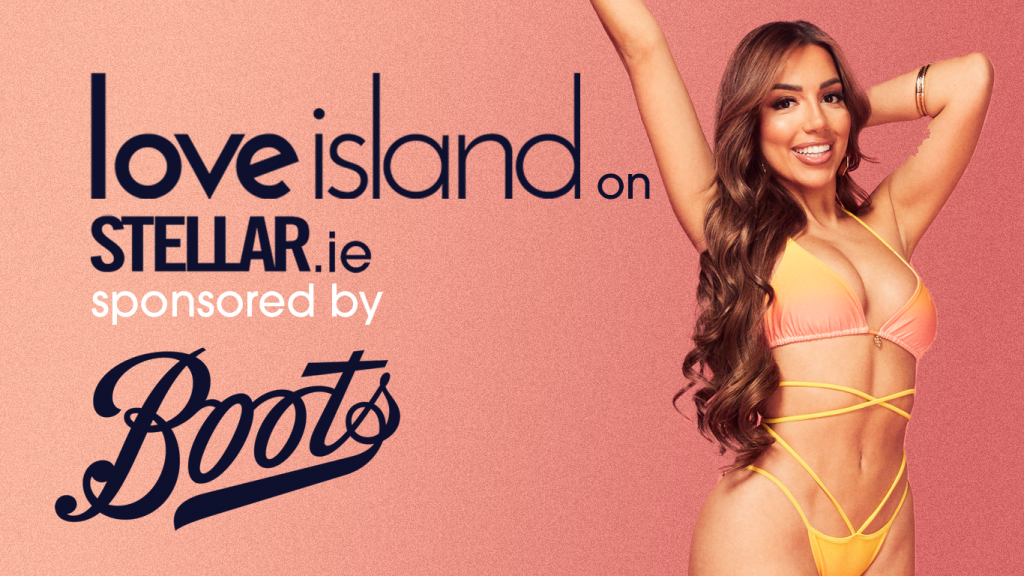 Another day another islander changing their mind, naturally, it’s the first week after all.

In tonight’s episode we are about to see Tanyel not only admit she likes Kai, but also discover a possible connection with another boy, Ron.

Having spotted Kai having chats with Anna-May, Tanyel lets him know she felt a bit of jealousy about this.

“You didn’t do anything wrong, but I actually got really jealous and I don’t like it,” she explains.

Kai replies, “The fact that you’ve told me that you were jealous is the first intel that I’ve actually got that you actually like me.” 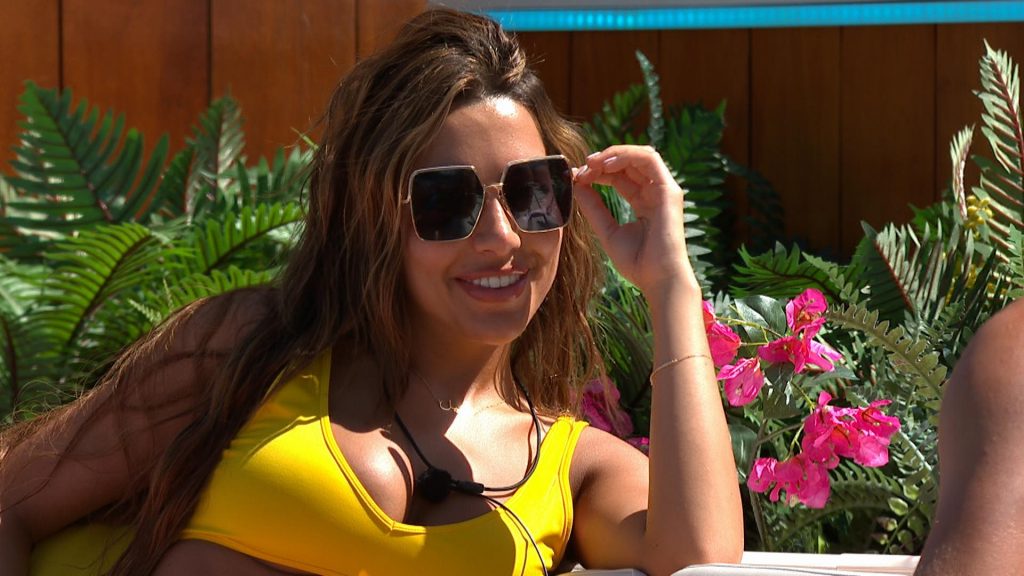 Tanyel then says, “I know and this is what I wanted to talk to you about, it really annoyed me that you spoke to someone else, that obviously shows me that I like you…”

So, Tanyel likes Kai, cute! But he’s not the only one on her radar.

Tanyel goes for a chat with Ron revealing to him he would be in her top two along with Kai, and Ron is left asking, “Are you telling me you’re bored of Kai now?”, Tanyel replies, “No I didn’t say that…”

“But you just want to spice things up a bit? Interesting,” Ron continues. 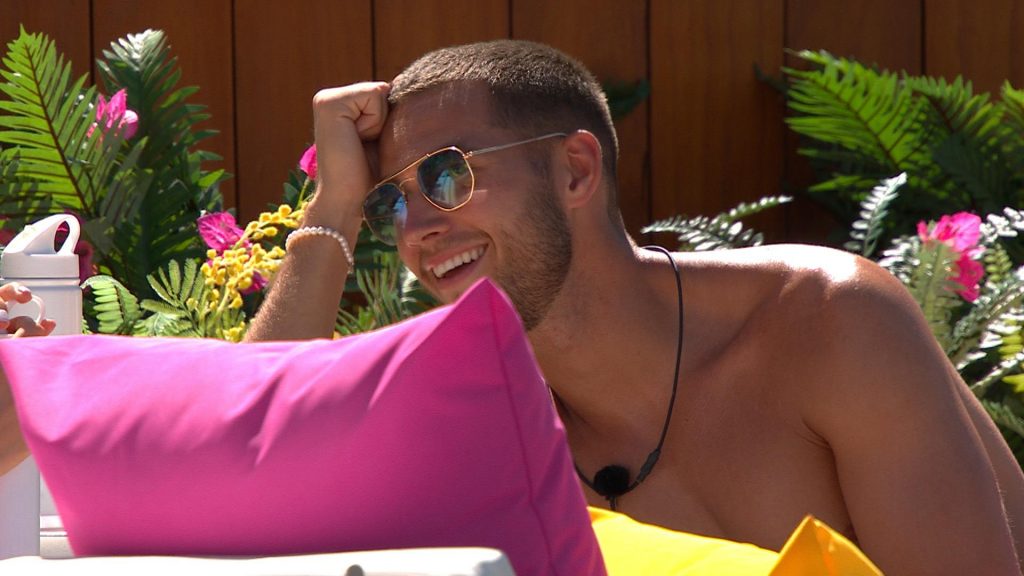 Later in the Beach Hut Tanyel says, “I feel like Ron brings out a different side of me, maybe more of the feistier side which is probably better in some ways. I want to flirt with Ron all day and all night.”

This is the third girl who has actively shown interest in Ron, with Lana and new girl Zara both wanting to get to know him already.

But who is he most interested in? We will have to wait and see…