She's ditched her brunette locks for a silvery platinum.

Say what you want about Kim, but she sure knows how to switch up her look. Earlier this month she pissed off a lot of people by posing as Jackie Kennedy for an Interview Magazine photoshoot, then she ditched the first lady chic to show off her ethereal beauty in a naked shoot up a tree.

BLONDE KIM IS BACK @KimKardashian pic.twitter.com/6t4cOBolf1

Of course, this isn’t the first time we’ve seen Kimmy rock blonde hair but it’s certainly one of the brightest hues the reality star has gone for, and as for the fans’ verdict?

Kim K with that blonde hair gives me life ? @KimKardashian

Nothing makes me happier than a blonde @KimKardashian

Kim Kardashian goes blonde and it truly looks stunning and otherworldly. I attempted to go blonde and it made me look like a “hot mess”

What do you make of her gorgeous new look? 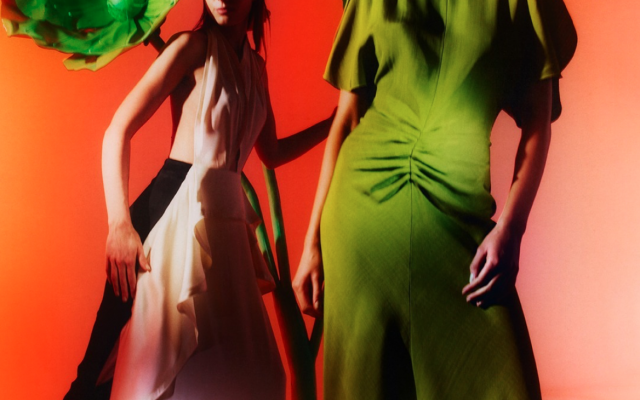 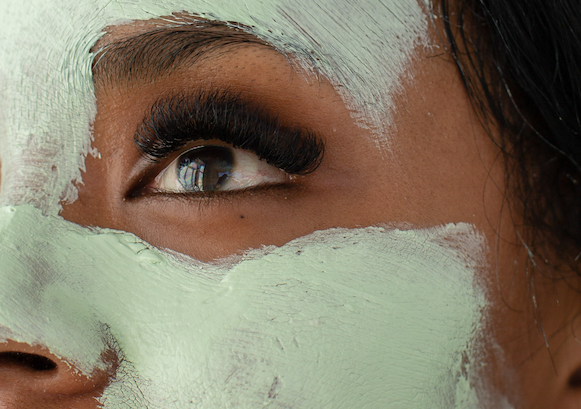 3 Simple Changes To Make To Your Beauty Routine Coming Into The...