One woman learned the hard way.

Most of us have been tempted to squeeze a spot at one time another. In fact, many of us enjoy the satisfaction so much that we’ll regularly watch puss-filled videos from Dr Pimple Popper, Sandra Lee.

But imagine the horror, when one woman squeezed what she thought was a spot only to realise it was in fact a nasty staph infection caused by a dirty make-up brush, and poking at it could have caused her to go blind or to have died.

when you go viral for being ugly pic.twitter.com/anwVTHGusH

That’s what happened to Katie Wright when she squeezed a ‘pimple’ on her forehead. “Within an hour my entire face swelled up and HURT. It felt like something was going to burst out of my skin,” Wright wrote on Twitter.

Katie then headed to the Emergency Room where she was told that because the infection was on her head she was at risk of it spreading up into her brain or making her go blind.

Thankfully, Katie was administered antibiotics and the infection is healing, but she’ll be taking a more rigorous approach to cleaning her make-up brushes from now on.

“I’m super strict on washing my face/beauty blender/brushes, but I never thought to disinfect my eyebrow spooly,’ she explains. ‘If you wear makeup PLEASE make that a step in your cleansing routine!!! It’s a small thing to do to avoid a painful, expensive, and traumatizing infection on your face.”

Two Lucky STELLAR Readers Chat About Starring In Their Very Own... 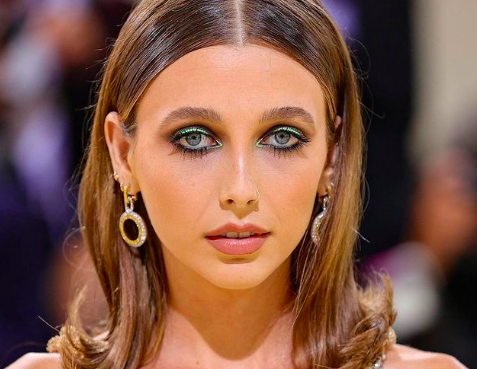 Where You Can Get That *Exact* Neon Liner From Emma Chamberlain... 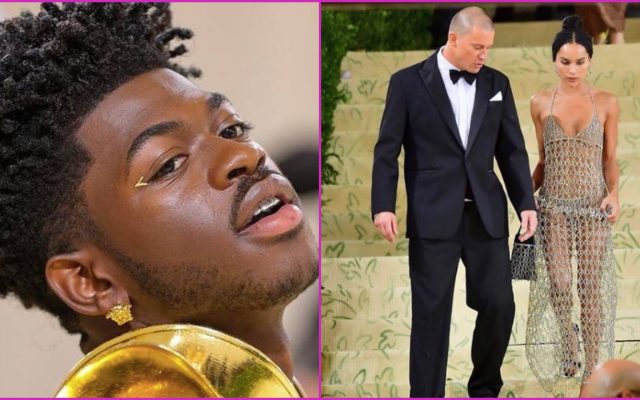 10 Unmissable Moments And Looks From The 2021 Met Gala 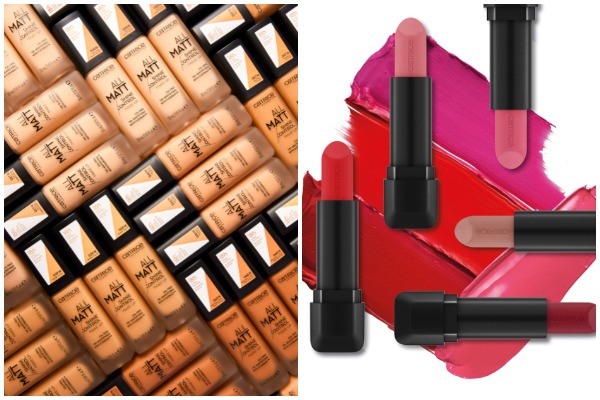 Catrice Cosmetics Has Got Your AW21 Makeup Bag Sorted

It’s the one you’ve been waiting for… the BU

Autumn is officially here and we're prepping our m