"The kinkier it gets, the more I get off on it."

Sometimes my boyfriend and I tie each other up and play with nipple clamps. Other times we drip candle wax on to each other’s bodies or he puts a gag in my mouth. The kinkier it gets, the more I get off on it.

What Marie is describing might not be your typical between the sheets encounter, but it’s certainly not that uncommon either. According to a sex survey we carried out in 2015, pain
play is on the increase. 25% of the Irish women surveyed said they’d tried using handcuffs or restraints in the bedroom, while 7% said they’d dabbled in submission and role play. By the following year, those results had increased massively, with 23% saying they were into submission, 22% enjoying domination and 17% admitting that they liked to be choked. Perhaps it’s Christian Grey’s influence that has us veering away from vanilla.

But what is it about pain that’s got us so hot under the collar? We spend most of our lives trying to avoid the feeling of discomfort, and few of us would get off on a bloodied knee, so why are more and more of us actively pursuing it in the bedroom?

“For some people it’s the feeling of giving up power to another person, which can be intense and intimate,” points out Shawna Scott, owner of Sex Siopa. “For others it might be the little adrenaline rush that pain during sex can provide, in the same way some people enjoy extreme sports.”

For Marie, it all hinges on release; not just the physical release you might feel during orgasm, but an emotional release as well.

When my boyfriend and I have really rough sex it always feels like escapism. It’s funny because our relationship dynamic couldn’t be more different to the roles we assume in the bedroom. I very much wear the pants in our relationship, but in the bedroom he likes to dominate me, and I love to be submissive and receive pain. I’m very independent in life, so it’s a relief for me to feel dominated, if only momentarily. I think he likes that feeling of stepping outside of himself too, even though it’s just temporary. 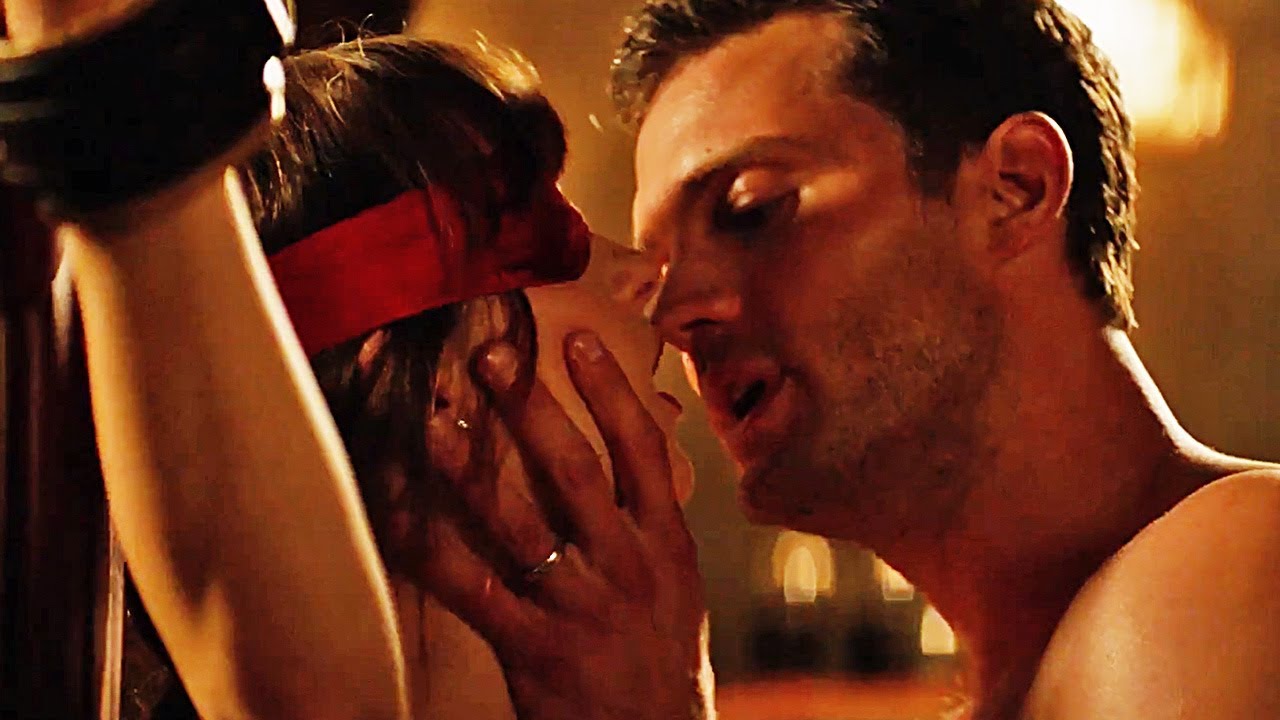 Moreover, Marie says pain play has made her relationship with her boyfriend much closer. “There’s something so intimate about bringing sadomasochism into your sex life,” she muses. “You go through an entire range of emotions together, you really let yourself be vulnerable in front of them and there’s something so satisfying about being with someone who completely lets you be yourself and gives you the freedom to explore your most primal instincts without judgement.”

Of course, with anything outside of your comfort zone, venturing into pain play does come with a disclaimer and if you’re pushing boundaries with your partner that needs to come with some very clear verbal communication. 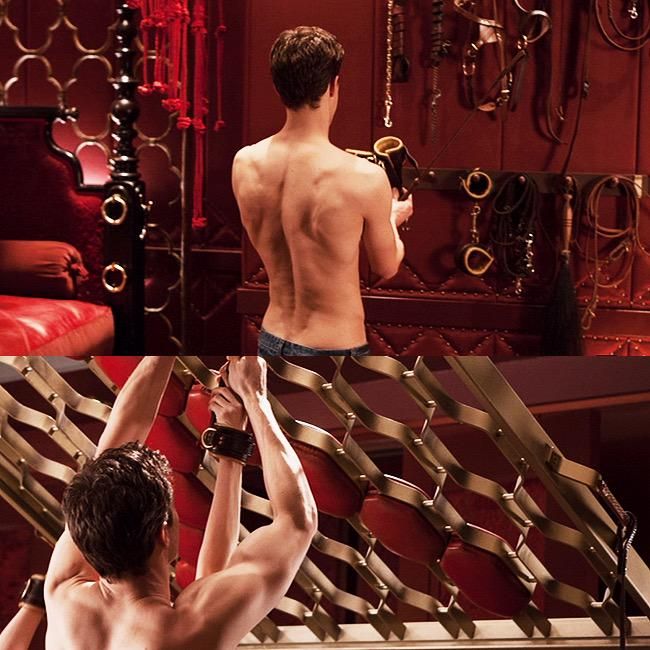 First and foremost, agree a safe word, like ‘red’ for example, that means in no uncertain terms that whatever you’re doing must stop, and discuss what you’d like to try before things move to the bedroom; nobody wants to feel like they’re being ambushed mid-ride. Next, do your research and figure out how you can carry out your desires safely… unless you fancy a trip to A and E or the embarrassment of having to explain a conspicuous sex injury to your boss.

Finally, figure out what you both want from the experience. “Explore your fantasies verbally,” advises Shawna.

Make sure you’re both on the same page about what you’d both like to get out of this. Through talking, you may discover a hard line that you didn’t know you had, and equally you may discover turn ons that weren’t there before.

Marie has advice for people who want to explore pain play too. “Don’t go hell for leather, pardon the pun, to begin with,” she advises. “It can be useful to jot down a few things that you think you’ll enjoy while also figuring out your limits. Just remember that you don’t have to try everything all at once. Experiment with the levels of pain you’re both able to tolerate, get a feel for what’s enjoyable and take it from there.”

And if you just want to stick with regular old vanilla sex? Hey, that’s okay too.