This would be amazing!

Everyone’s favourite guilty pleasure show is set to return to our screens within the next couple of months (normally debuting in mid November) and with the great news that hosts Ant & Dec will be back together for the 17th season, all that’s left to know is who are the unlucky celebrities?

Although there has been no official word yet about who will be jetting off to Oz to take part in the Bush Tucker Trials, there are some pretty juicy celebs rumoured to be in the producers sights.

First off, former The Saturdays star Vanessa White is reportedly in the running. With band mate Mollie King currently lighting up the Strictly dance floor, this could be another Saturdays star to make a reality tv comeback.

It was only a matter of time before Love Island stars popped up elsewhere on our screens/newsfeeds, and it looks like we may have two Islanders hitting the jungle.

Both Jonny Mitchell and Mike Thalassitis look set to set up camp come November, and we definitely wouldn’t be complaining!

What would I’m A Celebrity be without a retired sports star eh? This year, former Liverpool player Jamie Carragher is looking to be our eye candy, with calls for ex team mate Gary Neville also rumoured to be in the running.

Will you be tuning in? 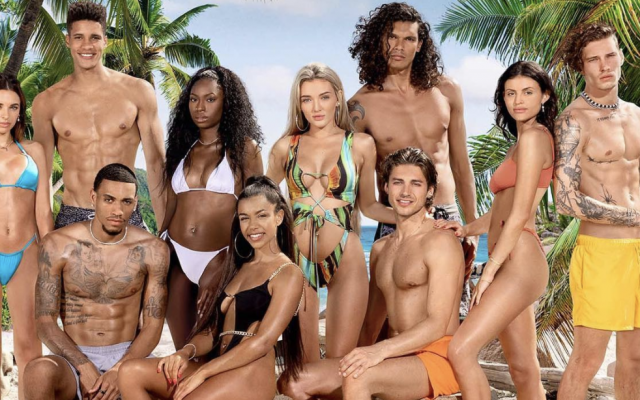