She says you'll either ‘love it or hate it’. 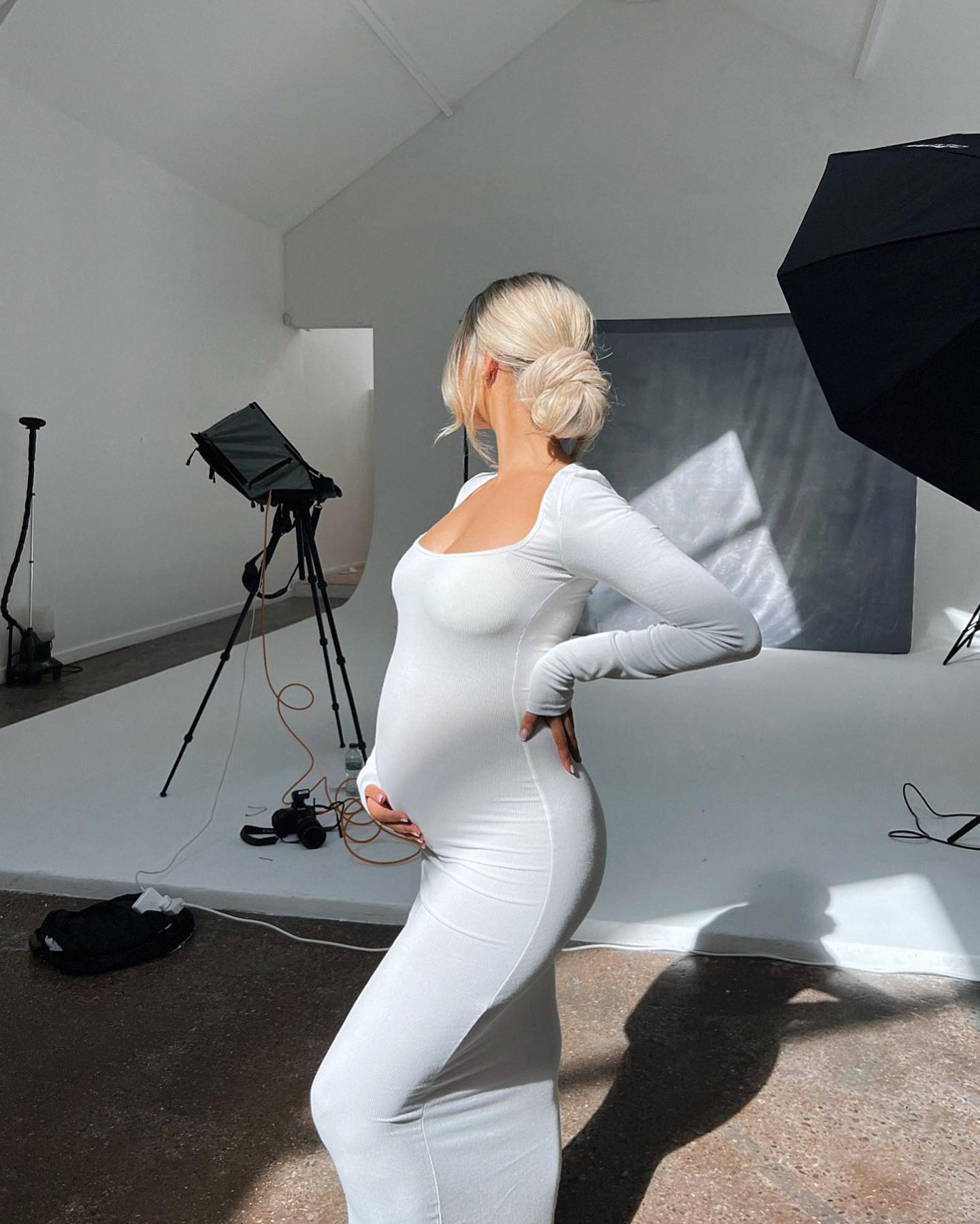 Love Island star Molly-Mae has left fans questioning after admitting that she and beau Tommy Fury have picked out a name for their daughter that is very “unique” and “unusual”.

The pair first announced their pregnancy back in September. While we don’t know the exact date she’s do, some people have predicted that she could welcome the little one as soon as December or January.

The pair are excited to use the name, which Molly Mae says she picked out when she was a little girl. She says Tommy is in love with the name as much as she is.

“It’s always been a dream baby girl name and luckily when I met Tommy and I told him the name I’ve always dreamt of using, he absolutely loved it too.

The reality stars are looking forward to giving their baby girl the name, noting that “It’s a really really unusual and a different name, I do not know anybody else with the name.”

The star is anticipating the reaction to the name once it is officially shared saying “I think you guys are going to either absolutely love it or hate it – but we love it.”

“It’s super unusual, super different, nobody will guess it because it’s not really a name. It’s not made up, it’s totally not made up, I can’t explain it.” Molly continued.

Molly and Tommy revealed they are having a girl with a gender reveal from their home.

The couple has enjoyed sharing their pregnancy journey so far and we can’t wait to see more!