Catch a hold of yourselves, people. 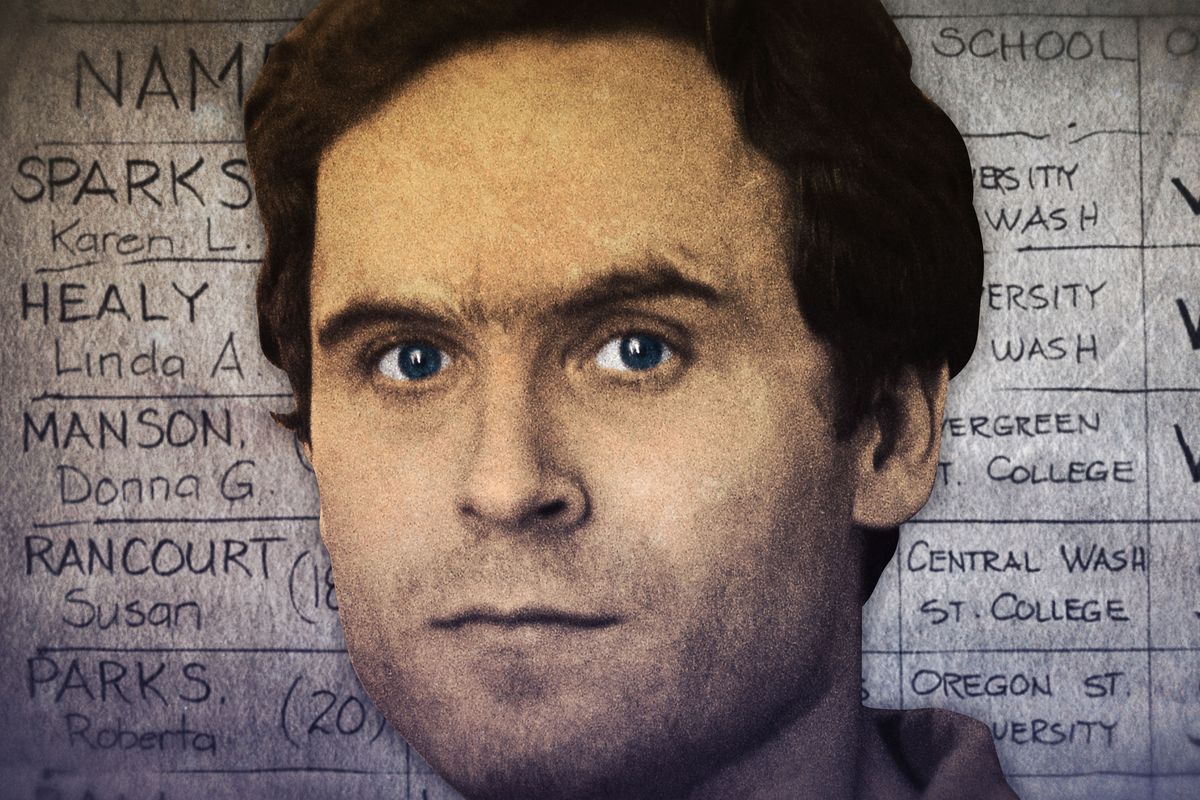 Social media has been consumed with talk of Ted Bundy over the last few weeks, with the release of not one, but two projects about the serial killer.

Conversations With A Killer: The Ted Bundy Tapes is a four-part Netflix series featuring the taped confessions of Bundy, who admitted to killing dozens of women before being executed in 1989.

Meanwhile, Zac Efron portrays him in Extremely Wicked, Shockingly Evil and Vile, a biopic that tells the Bundy story through the eyes of his then-girlfriend, Elizabeth Kloepfer.

People have romanticised serial killers for decades now (Bundy received hundreds of letters from women while in prison, and managed to get married while on trial for multiple murders) but the internet has intensified this a great deal, as the internet is wont to do.

Many people have been confessing their attraction to Bundy (or to Efron-as-Bundy) while watching the documentary or the trailer for the biopic – and Netflix has had it, basically.

The streaming service has reminded everyone that it has tons films and TV shows with hot men that aren’t convicted serial killers:

It’s also clapping back on people who continue to protest his ‘alleged hotness’ regardless.

Sometimes we wonder if humanity needs to be turned off and back on again.

This exchange from an old episode of Gogglebox UK says everything that needs to be said, really: