Trending 9th May 2016 by Victoria Stokes

And you thought Dublin was expensive! 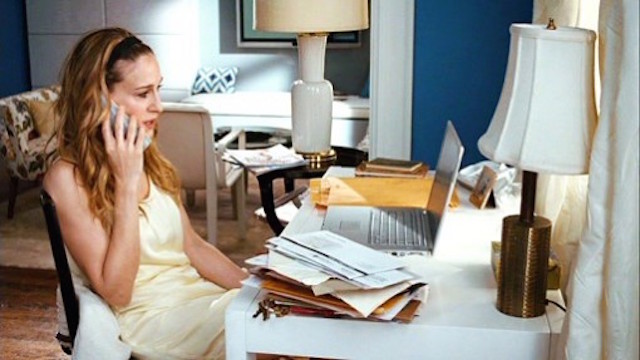 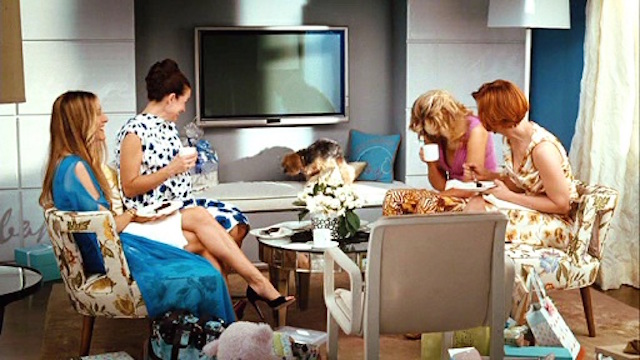 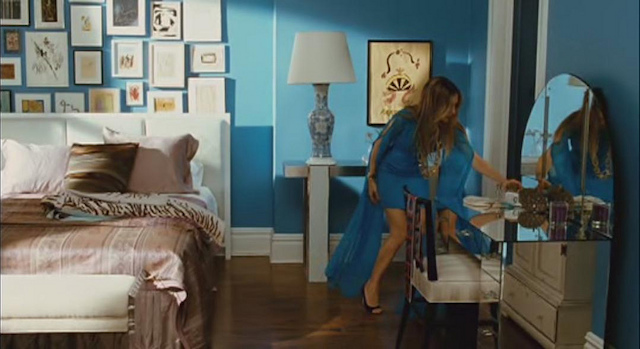 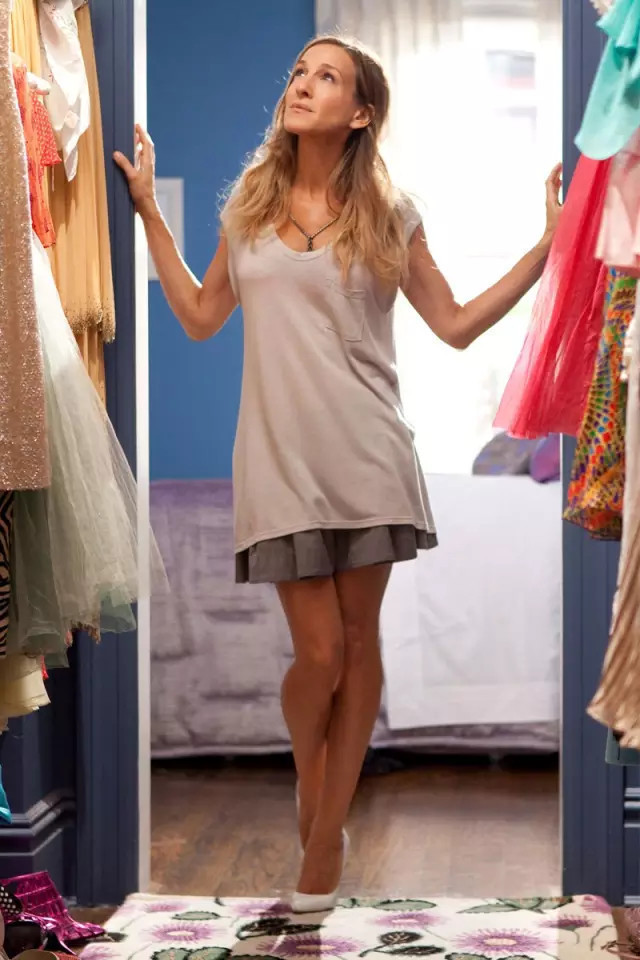 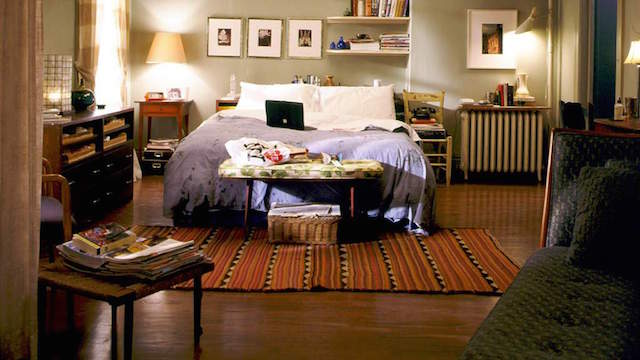 Carrie’s dramas with Big, Samantha’s sexual shenanigans and a LOLworthy look at dating in New York City aside, there was one other thing that kept us watching Sex And The City for all six seasons and that was Carrie’s envy-inducing apartment on the upper east side.

We mean, she had her own walk in wardrobe for crying out loud.

On the show, Carrie apparently paid a not-unreasonable $700 (roughly €600) a month for her super swish gaff, but according to New York Post, who’ve crunched the numbers, the actual cost of Carrie’s pad would have been a whole lot more.

New York Post guestimate that thanks to the sought-after area the monthly rent would be closer to €2,500, which when you consider that Carrie only writes one weekly newspaper column is fairly pricey.

Seriously, we don’t know where she found the cash to fill her wardrobe full of Manolo Blahniks.

DeuxMoi's Identity Has Just Been Revealed

Justin Bieber Is Coming To Dublin

Prepare For This New TV Series About Love, Friendship And Navig...

Liam Payne And Maya Henry Were Reportedly Already Split When He...