Did you know they friend-zoned one another? 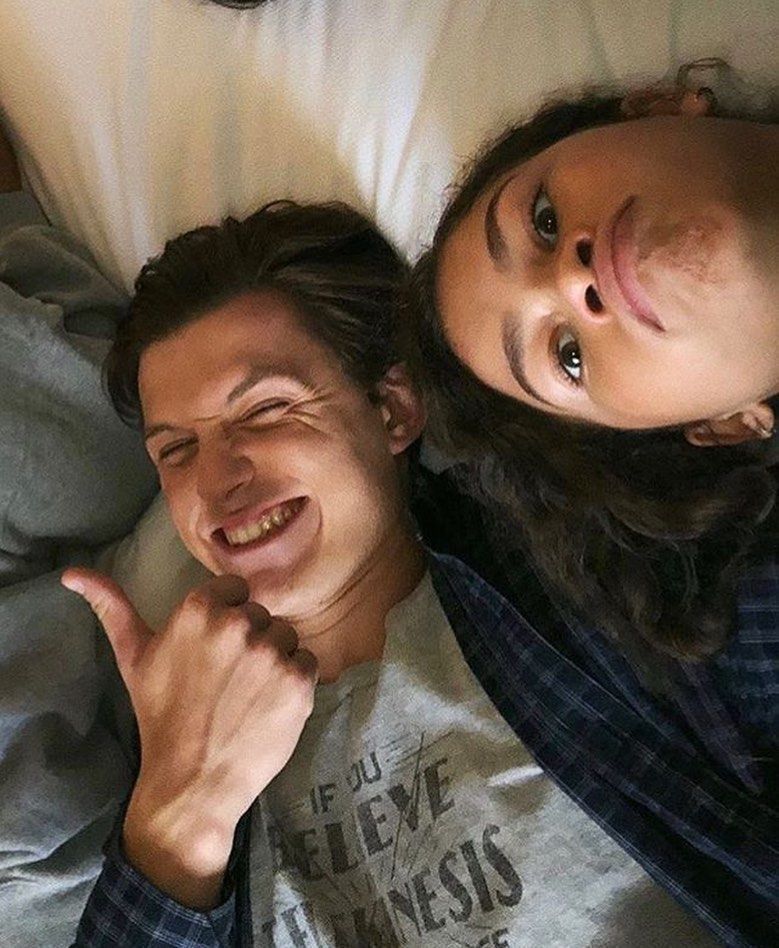 Rumors have begun to swirl that Hollywood sweethearts Tom Holland and Zendaya are engaged.

The couple, who met on the set of Spider-Man: Homecoming, have known each other since July of 2016, and the public simply cannot get enough of them.

But what’s their full relationship timeline? When was their first date? Do they live together? We take a deep dive.

They Met On The Set Of Spiderman: Homecoming

Tom made his very first post featuring Zendaya in mid-summer 2016. The snap showed the pair enjoying some downtime together with friends in the pool.

The pair kept things friendly as they graced the cover of  The Hollywood Reporter. Tom shared the milestone on Instagram captioning it:

“Over the moon with my first cover. So grateful that I got to share it with the one and only @zendaya

Come July 2017, the release of Spiderman: Homecoming has finally arrived, with Tom and Zendaya gracing the red carpet together.

Rumors of romance between the duo begin to fly, however Zendaya shuts it down, telling Variety that Tom is “literally one of my best friends.”

The pair reunite on set to begin filming for the second Spiderman movie, which is shot around Europe. In this movie they have their first on-screen smooch in ‘Spiderman: Far From Home’.

Things grinded to a halt in 2020, as Zendaya is spotted with Jacob Elordi, her Euphoria co-star in February 2020. Tom is also being linked to Olivia Bolton from 2019 to April 2020. 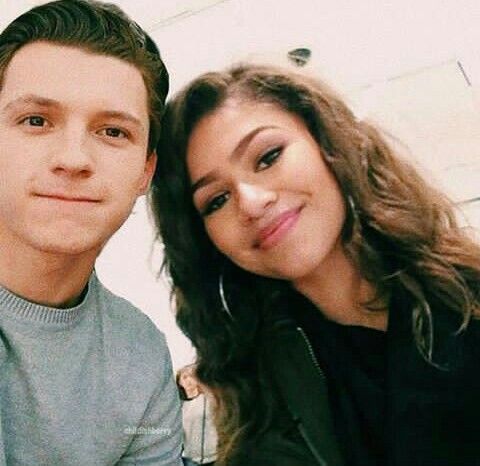 Tom spoke about the speculation with British GQ, jokingly asking “You mean, because I tagged Zendaya over my groin in an Instagram post?”

The pair are spotted together in a car packing on the PDA, giving fans the first confirmation that they are romantically involved. Friends no more, we say. 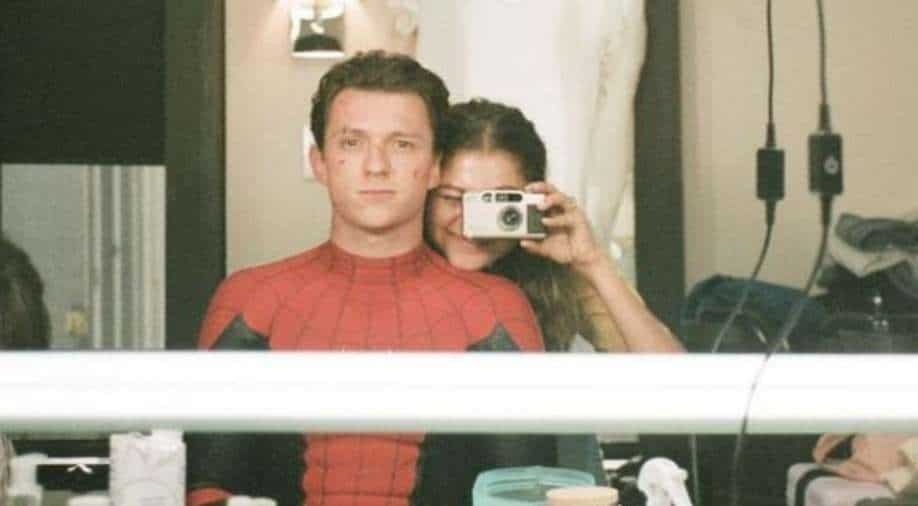 The romance is finally Insta official!

Tom showed his support for Zendaya’s film Dune by sharing a stunning photo of his gal on his Instagram.

The star continues to show his appreciation for his girlfriend, posting a picture to Instagram after she received the honor of Fashion Icon at the 2021 CFDA Awards.

“Naaa stop it 😍 An incredible achievement for the most incredible person.”

Following this, Zendaya takes to Instagram to share her boo’s GQ cover, alongside some heart-eyed emojis! Literally too cute.

The pair appeared together on the Graham Norton Show to promote Spiderman: No Way Home.

On December 5th, the couple also briefly held hands on the red carpet for the film’s premiere.

Following the premiere of the film, Zendaya took to Instagram to congratulate her co-star and lover, captioning the post “My Spider-Man, I’m so proud of you.”

Later this month, Zendaya was spotted visiting Tom and his family in London.

Zendaya tells E! News that the first person she texted was her ‘boyfriend’ following her Emmy’s win for Euphoria.

Taking us up to the most recent activities between the two. Engagement rumors begin to swirl, with a source telling US Magazine that “They’re both in settling-down mode and are absolutely planning for a real future together.”

We’ll brb to update as we go!