All the shows and movies to sit back and enjoy. 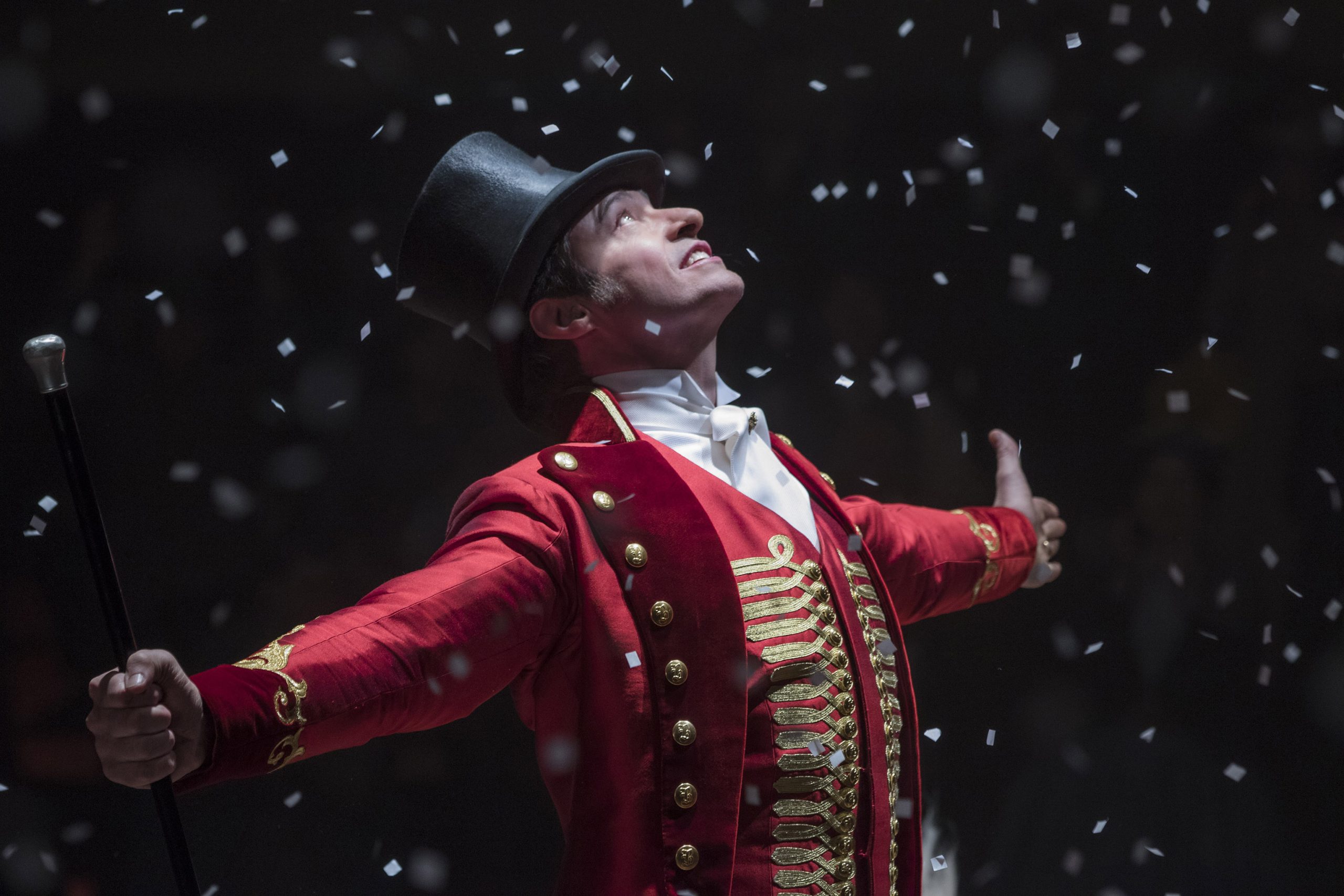 Finding something to watch that suits all the family is a challenge at the best of times. But at Christmas it’s extra hard. With everybody home and visitors stopping by, there are way more opinions to take into account.

So if having the remote starts to feel like a punishment, we’ve got you covered. We’ve picked out the best bits of telly for over Christmas to help with the taxing task and please everyone from the tiny terrors to the grumpy grandads.

What’s Christmas without a rom-com? This festive tale follows a mismatched pair who are seated next to each other during a flight home for Christmas. Chaos and romance ensue, precisely what we want from a Christmas rom-com! Starring Mayim Bialik and Ryan McPartlin.

This adorable animated film follows eight-year-old Irish Henry as he tries to bring some Christmas joy to his elderly neighbour who is alone for the holiday. It pacts some serious star power with Kate Winslet, Caitriona Balfe, Fiona Shaw, James Quinn Markey.

It’s not really Christmas without hearing Walking in the Air and knowing the Snowman is starting, is it? Truly a pillar of Christmas, it follows a young boy whose snowman comes to life and takes him on a flying adventure.

Adam King stole all our hearts during his appearance on the Late Late Toy Show, and now he’s back and this time with his own animated Christmas special. And, of course, his Toy Show buddy Ryan Tubridy will make an appearance as the voice of Santa.

For those who want a blockbuster to enjoy before the Christmas chaos official begins, Jurassic World: Fallen Kingdom is exactly what you’re looking for. This dino action adventure stars Chris Pratt, Bryce Dallas Howard, Rafe Spall and Toby Jones.

A Christmas film? Nope, well worth a watch and a must for your night? Most definitely! Following a book shop owner who falls for a Hollywood star after she visits his shop, it’s not a Christmas classic but a classic. Starring Hugh Grant, Julia Roberts, Rhys Ifans, Emma Chambers, and James Dreyfus.

Christmas but with a supernatural twist! Perfect for lovers of all things spooky. It follows a professor who is called to help with a strange painting that changes every time it is looked at. Starring Rory Kinnear, Robert Bathurst and Frances Barber.

The Last Leg lads, Adam Hills, Josh Widdicombe and Alex Brooker, are back and bringing some laughter to our Christmas Eve. This year they are set to be joined by fabulous Joanna Lumley and Big Zuu for some Christmas antics and festive fun.

Bring some musical joy to your Christmas celebration with Funny Face. A hit from Hollywood’s Golden Age, it follows a shy bookworm whose life is turned upside down when she becomes a model. Starring Fred Astaire, Audrey Hepburn, Kay Thompson, Michel Auclair and Robert Flemyng.

Getting to spend Christmas with the icon that is Kylie Minogue? Sign us up! Ok, well… we don’t exactly know how to make that happen, but it will feel like it if you tune into A Kylie Christmas. Kylie puts on a spectacular performance of the best Christmas hits at London’s Royal Albert Hall.

The Masked Singer is one of our favourite singing competitions, and now we’re getting a one off special which will see the return of favourites like Queen Bee, Badger, Duck, Robin, Hedgehog, Blob and Sausage to belt out some ballads.

A post shared by The Devil Wears Prada (@thedevilwearsprada06)

If you think you’ve had a busy time in the run-up to Christmas, you’ll certainly relate to the Devil Wears Prada’s Andy. Her life gets a whole lot more hectic when she begins working at the biggest fashion magazine in New York. Starring Meryl Streep, Anne Hathaway, Stanley Tucci and Emily Blunt.

The Mrs Brown’s Boys Christmas special is iconic! This year we’re in for a treat as Agnes joins the parish choir, while Dermot and Buster organise a Christmas murder mystery night in Foley’s, and a Christmas tree shortage causes trouble.

If you’re looking for a laugh, The Inbetweeners Movie is exactly what you need. The film adaption of the hit TV series, it follows the four lads as they go on a wild holiday. Starring Joe Thomas, Simon Bird, James Buckley and Blake Harrison.

Tim Lovejoy and Simon Rimmer are a Sunday staple, and St. Stephens day is no exception. There’ll still be the same fab recipes and gas chats but with a festive twist. This week’s guests are Sophie Thompson, Hugh Dennis, Jordan North, Bob Mortimer and, music in the studio from Shakka.

An adorably clumsy bear in a blue raincoat and little red hat, need we say more? The film adaption of the beloved book series follows Paddington Bear as he moves in with a London family. Starring Hugh Bonneville, Sally Hawkins and Nicole Kidman.

As one of the biggest movie musicals of the 2010s, The Greatest Showman is worth a watch. Following the story of PT Barnum as he starts his own circus. With Zendaya, Zac Efron, Michelle Williams, Rebecca Ferguson and Hugh Jackman.

The iconic annual quiz will look back at the year, from the odd sea shanty craze to the celebrities who decided to share their hygiene habits (or lack of). Nothing is off-limits for host Jimmy Carr and panellists Sarah Millican, James Acaster, Jonathan Ross, Judi Love, Guz Khan and Sara Pascoe.

If there is a The Crown shaped hole in your heart, fear not, it might just be filled. This is the first episode of the BBC’s newest drama, following the messy and public love affair between the duke and duchess of Argyll. Promising to be just as dramatic, it even stars The Crown’s, Claire Foy.

Gorgeous, gorgeous girls watch The Princess Bride! It’s a science. Seriously though, if you didn’t grow up wishing you could be Princess Buttercup, you’re missing out. The film follows a grandad telling his sick grandson the magical story of a farm boy’s adventure to rescue his true love.

Based on the life of the legend that is Elton John, Rocketman stars Taron Egerton as the icon himself in a host of fabulous outfits as he navigates the rocky rise to fame. Even better, it features songs of Elton’s for you to bop along to.

This Oscar winning romantic comedy follows a complicated love triangle between a widow and two brothers. There are definitely some familiar faces in the star studded cast including Cher, Nicolas Cage, Olympia Dukakis and Danny Aiello.