When Is The Late Late Toy Show On?

Mark your calendars because the Late Late Toy Show date is confirmed! 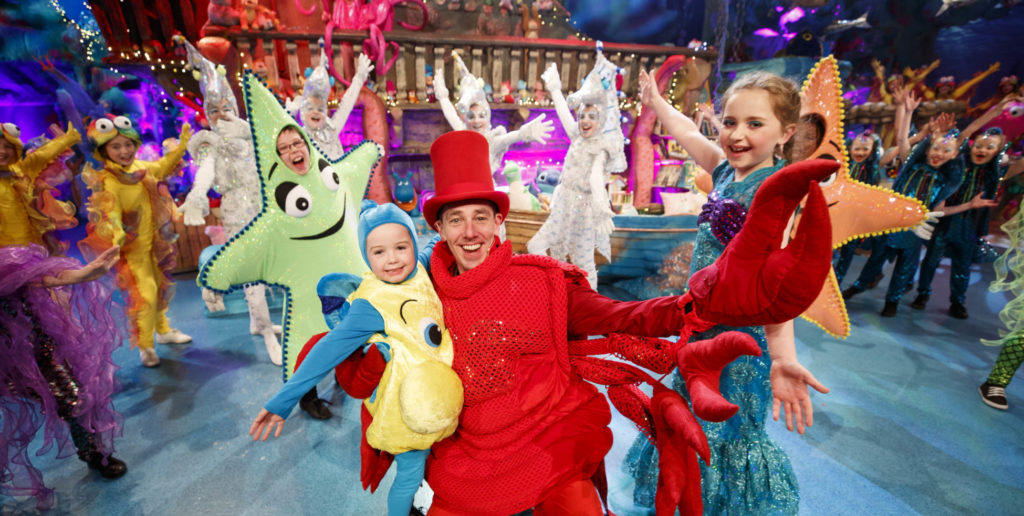 The sparkle of string lights and the scent of cinnamon wafting through the streets can only mean one thing: we’re approaching the run-up to Christmas.

Yes, we’ve only just waved goodbye to Halloween, but now it’s time to turn our attention to other festive matters. And nothing says Christmas in Ireland more than The Late Late Toy Show!

Here’s everything we know so far about this year’s show.

When Is It On?

Mark your calendars because the Late Late Toy Show is confirmed to be airing on Friday, the 25th of November, 2023.

The show is set to be one of the biggest highlights of the year on TV, so make sure you have all your cosy PJ’s and goodies ready for the night.

How Can I Get Tickets?

Fancy a coveted seat in the audience of the Late Late Toy Show? You can now apply online to attend the show live in Dublin. Audience applications opened on the 21st of October.

A warning has been issued to remind attendees that tickets are non-transferable and that anyone who shows up with transferred tickets will be refused admission.

What Can We Expect?

Whilst the theme for the 2023 Late Late Toy Show is yet to be confirmed, you can expect all of the classic magic and tear-jerking moments that the show is known for.

And don’t forget the gift of giving, as the Toy Show always includes a fundraiser for a very worthy cause too. In the meantime, while we wait for news on this year’s theme, we’ll keep you posted.