"It just wasn’t as straightforward as it was with Theodore." 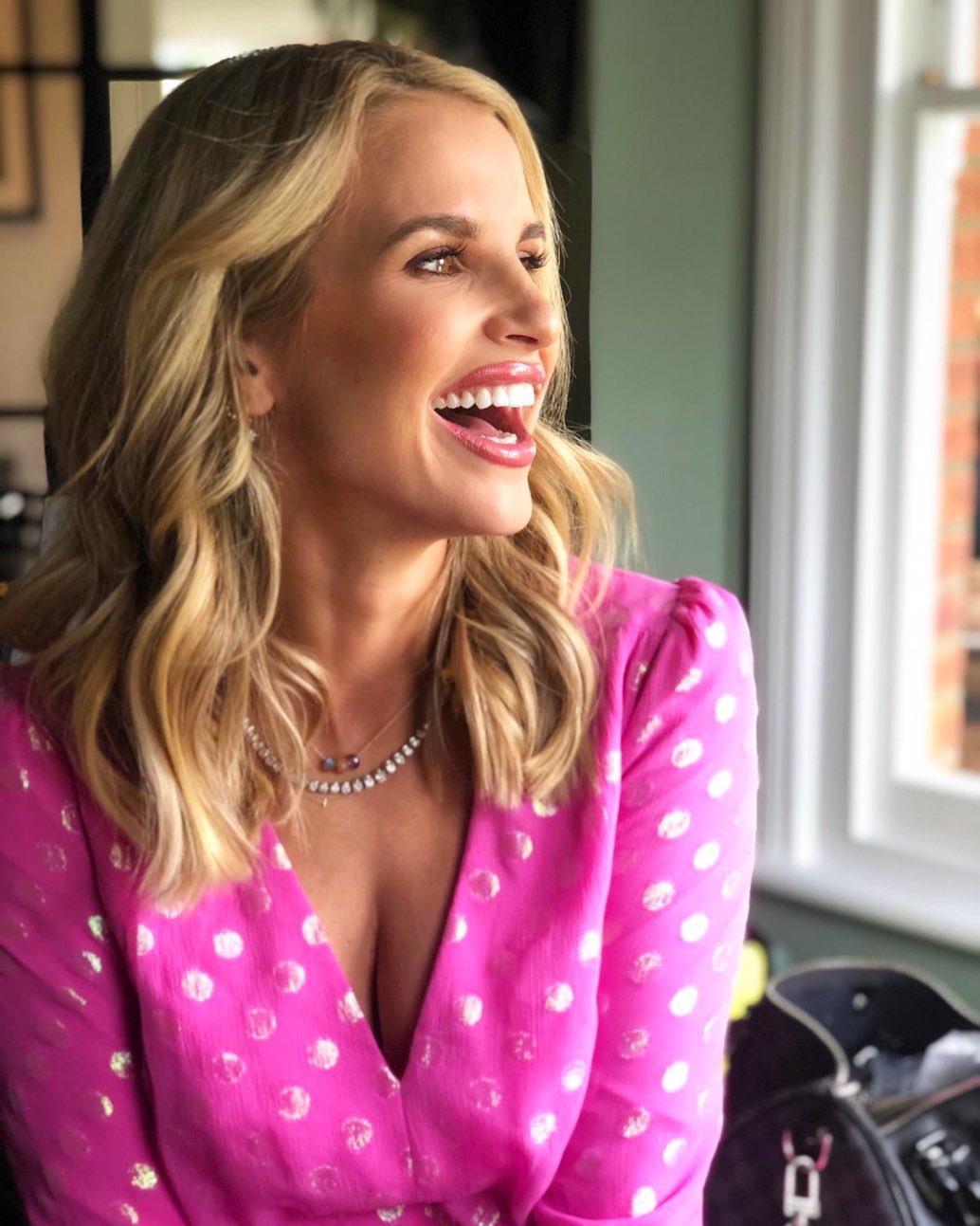 Vogue and husband, Spencer Matthews already have a little boy, Theodore who turned one in September. 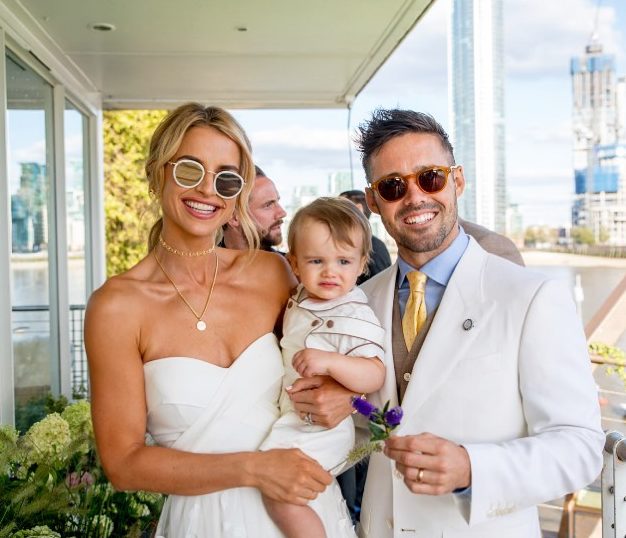 Speaking to Hello! Magazine the pair revealed that Vogue is five and a half months pregnant and that they are expecting a baby girl;
“We’re delighted. It’s so exciting but kind of scary to think we’re going to have another newborn. There’s no doubt that I feel lucky to be having another baby.” 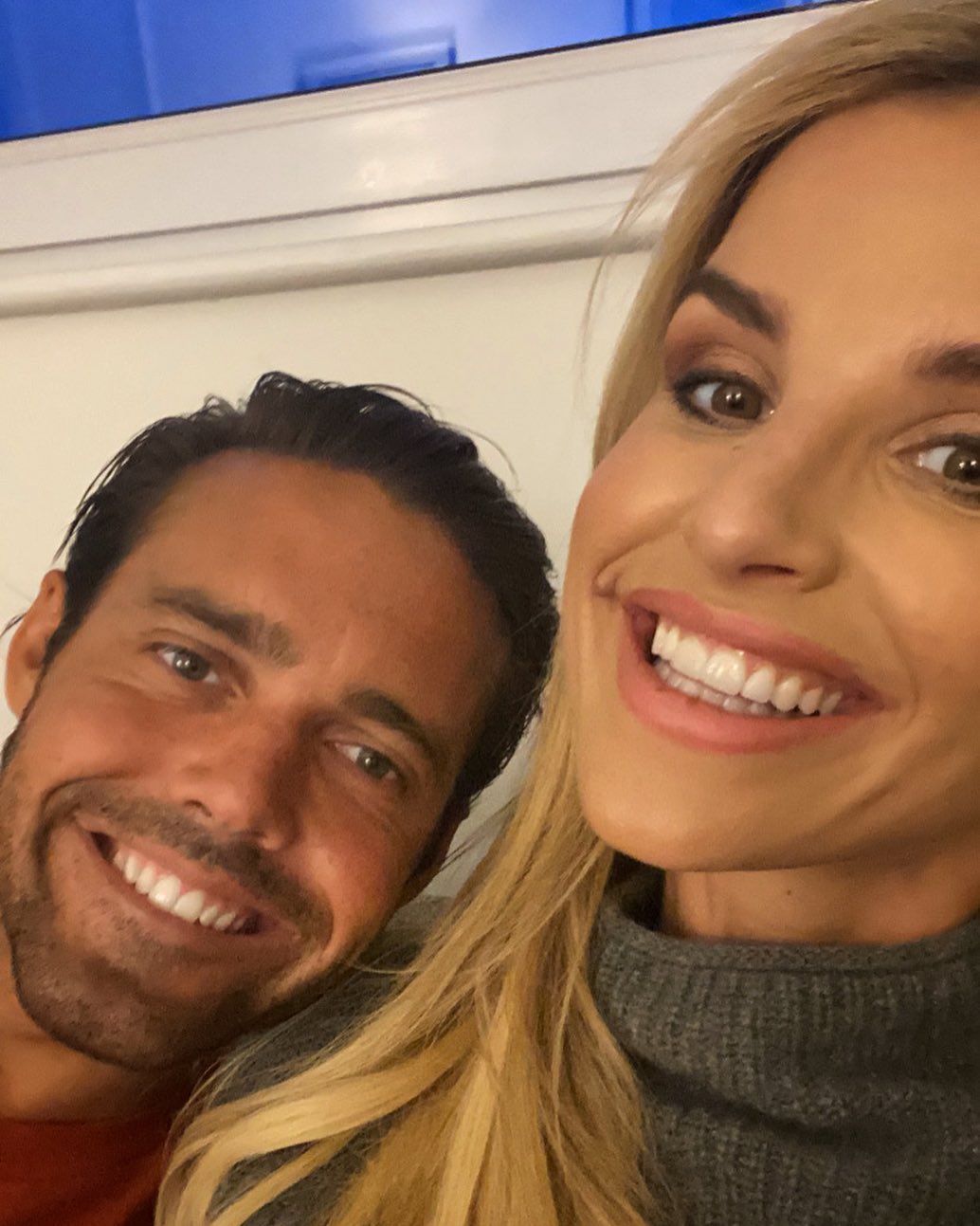 Vogue also opened up and revealed that acknowledged that getting pregnant is difficult for some;
“It isn’t easy for everyone, and it was certainly a different path for us this time, so it’s really nice to be here and talking about it now.” 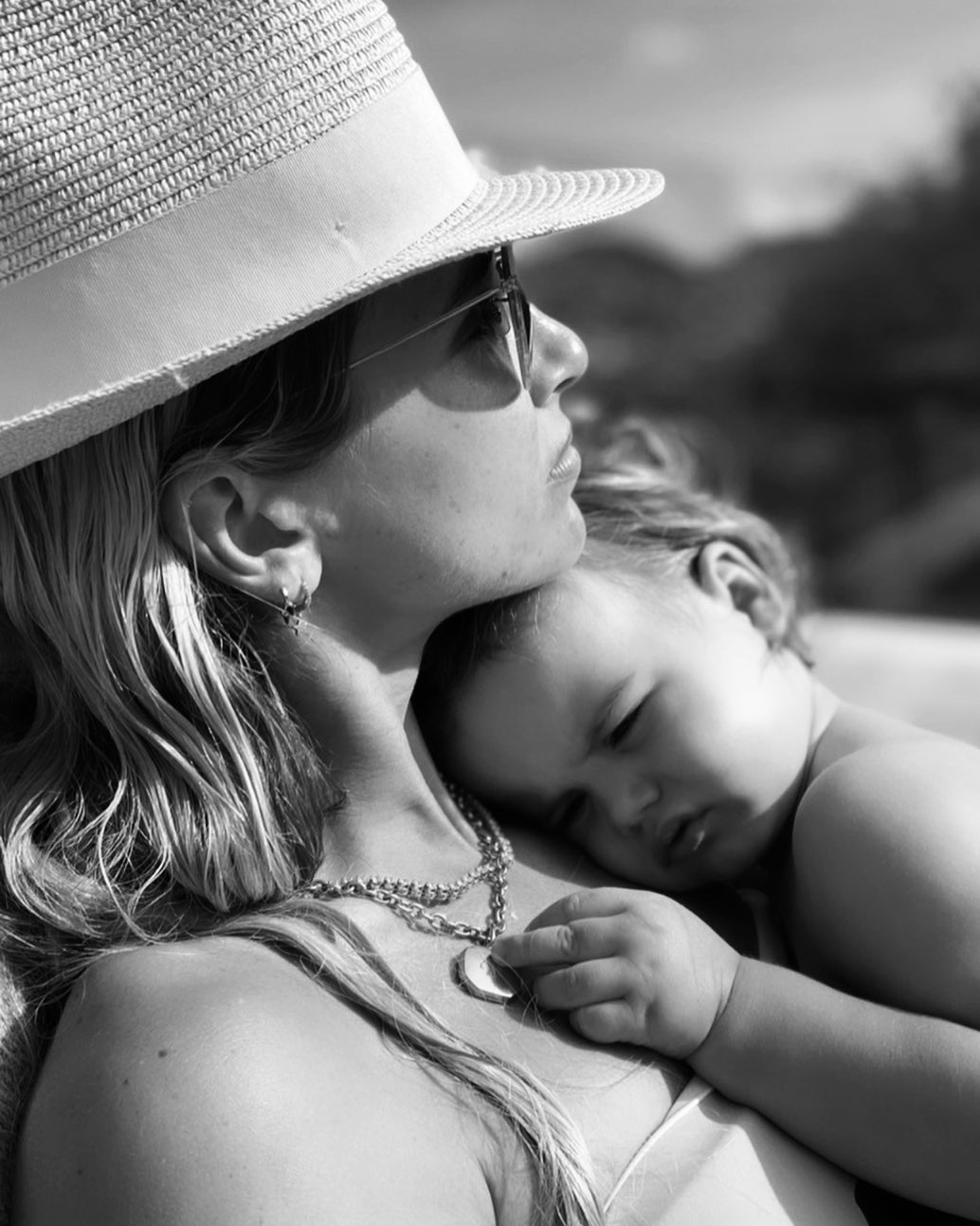 The Irish model was diagnosed with Polycystic Ovary Syndrome which made it slightly more difficult to conceive this time, but she did so naturally. The pair have been trying to conceive since last summer;
“We just had a few bumps in the road this time around and it just wasn’t as straightforward as it was with Theodore.” 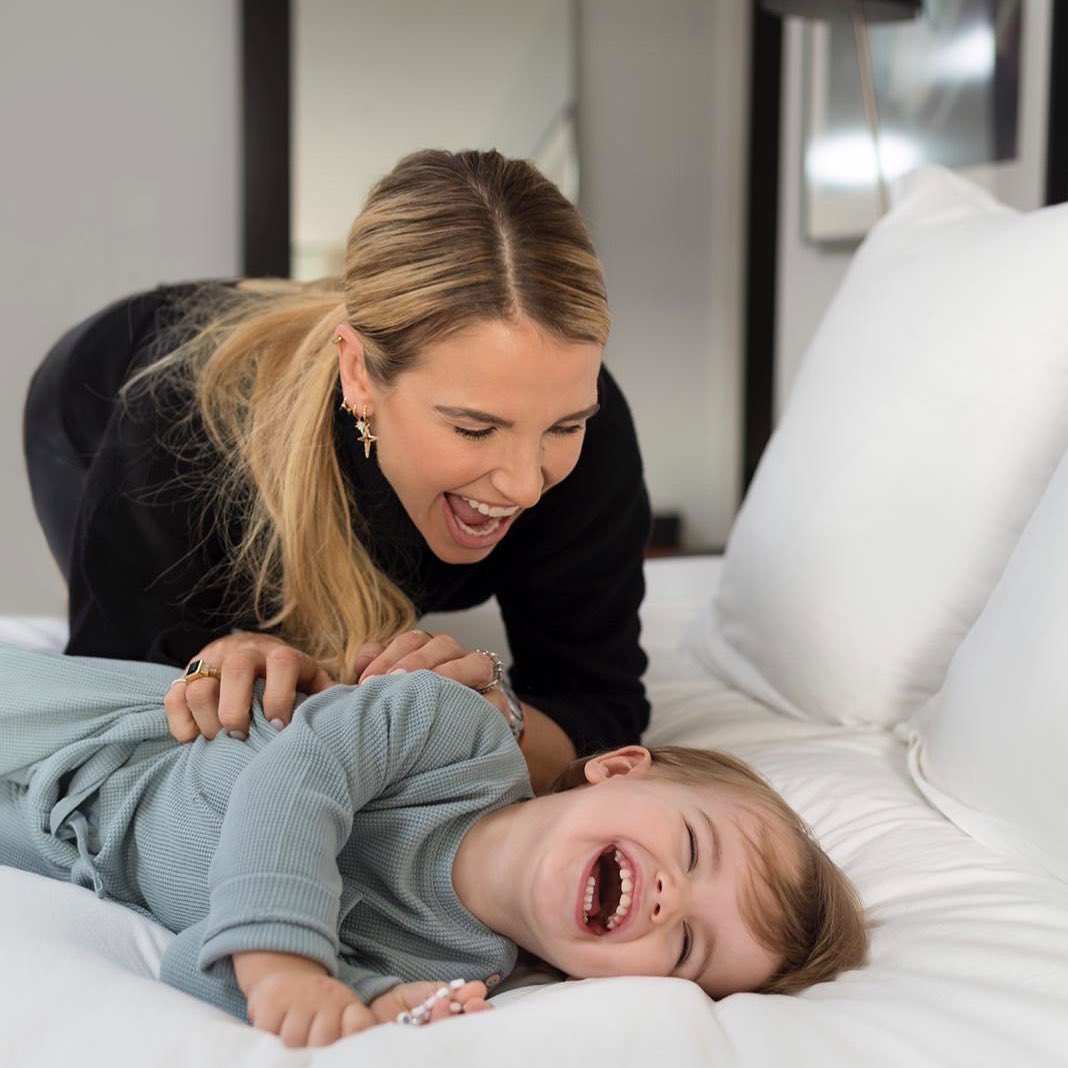 It seems Vogue is incredibly excited to be having a little girls as she has already bought “an obscene amount of clothes” and said to Hello! that “She’s going to be like my little doll.”