10 Unmissable Moments And Looks From The 2021 Met Gala

Couldn't stay awake? No problem, we've got it all here for you. 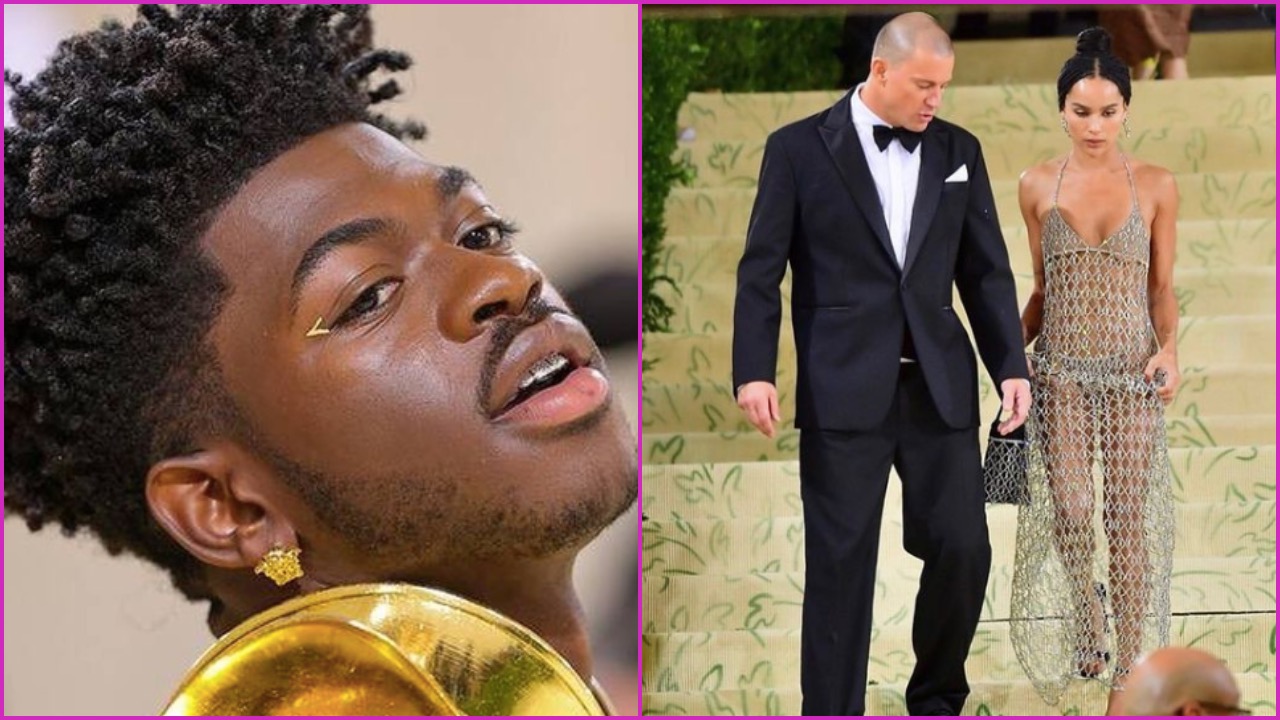 Last night’s Met Gala gave us ‘it was worth the wait’ energy after last year’s show was cancelled due to the pandemic.

From Zoe Kravitz to Kendall Jenner, Amanda Gorman to Dan Levy, looks were served, the red carpet was on fire (literally – there was so much RED!) and we’re rounding up the best moments for you to watch, relive, save as your lock screen, whatever your heart desires tbh.

Here’s one man who understood the assignment in his Chuck Taylor’s combined with Haider Ackerman at the 2021 Met Gala.

Timothée was a co-chair for the awards.

2. Lil Nas X giving us the entrance of a lifetime

Call me when you want, Lil Nas, and especially call me if it’s to give me fashion tips because your latest lewks have served. From the VMAs to the Met, Lil Nas is winning.

Wearing not one, but three Versace fits.

3. Kris Jenner recording Kendall as she entered the awards

Proud moms still exist even in celeb land, and Kris Jenner was the perfect example of that when she was seen filming her daughter walk up the red carpet on her phone. Kris had just walked up the carpet before Kendall, but stood at the top to snap some photos.

4. Speaking of the Kardashians… Kimberly?

We put a question mark at the end of that sentence because… are we 100 percent sure this is Kim?

The KUWTK star arrived at the awards last night in a literal head-to-toe Donda inspired fit. You literally couldn’t see anything besides her mega long ponytail. Here’s hoping she didn’t bump into anything.

5. Saweetie and the dog

Everyone was loving this hilarious moment last night, because it’s safe to say we were ALL this golden retriever when Saweetie made her entrance.

I want a boyfriend who looks at me like this dog looks at saweetie! pic.twitter.com/3lLWwbikH4

6. Frank Ocean and his robot baby

There’s always a few surprises and Frank Ocean with his green robot baby to match his green hair was definitely one.

We’ve a few questions, like… did the baby get his own chair? What happened him during the afterparty hours and is the doll heavy? It looks heavy.

Frank Ocean pulled up to the #MetGala with a robot baby. pic.twitter.com/FFar5PkHhb

7. Channing Tatum and Zoe Kravitz leaving the awards together

I give you the Met’s Cinderella and Prince Charming. We love them so much together it hurts.

Channing wore Versace on the night, while Zoe opted for a jaw dropping see-through YSL fit.

8. Rihanna and ASAP Rocky had people mad they stayed up

Look, you either love or loathe this look. Do we appreciate Rihanna for thinking outside the box? Absolutely. Does it give us commuting to work during winter vibes? Absolutely.

Rihanna this what i stayed up for to see at the #MetGala2021 pic.twitter.com/20q9i9hdGF

Now, he wasn’t the only one. See below all the plain tux wearers at this year’s Met. But he certainly was one of the first to arrive making fans think… maybe next year deserves a tux ban? Thoughts? We’re ringing Anna Wintour.

10. Pete Davidson in a dress had us FLOORED

Yes, yes and yes again. We love to see celebrities pushing their fashion limits. I mean, what better place than The Met? And Pete Davidson did exactly that when he opted for a different look than usual at the 2021 event. 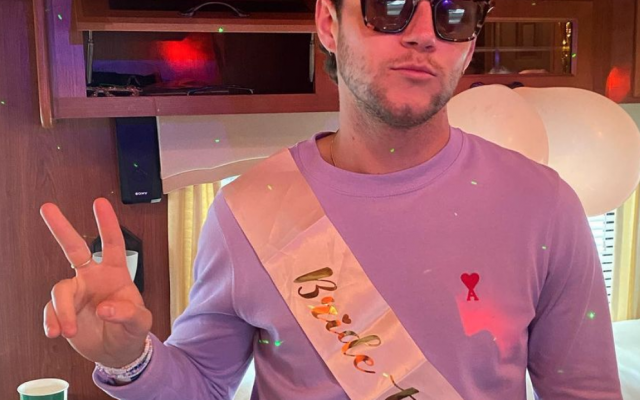 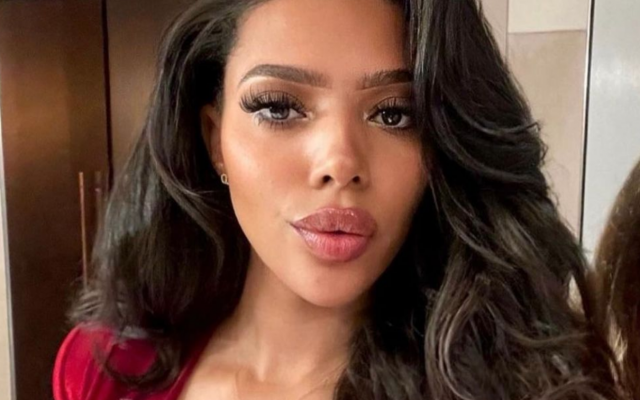 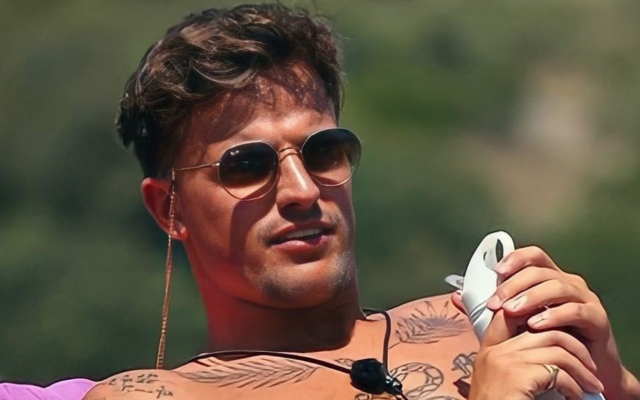