7 Men Who Are Killing The Fashion Game

In the world of fashion it sometimes is easy to forget about the men dedicated to the game. However, we are here to give the men who are looking very, very well some credit.

This is a serious post, and not an excuse for us to look at pictures of handsome men at all *clears throat*. 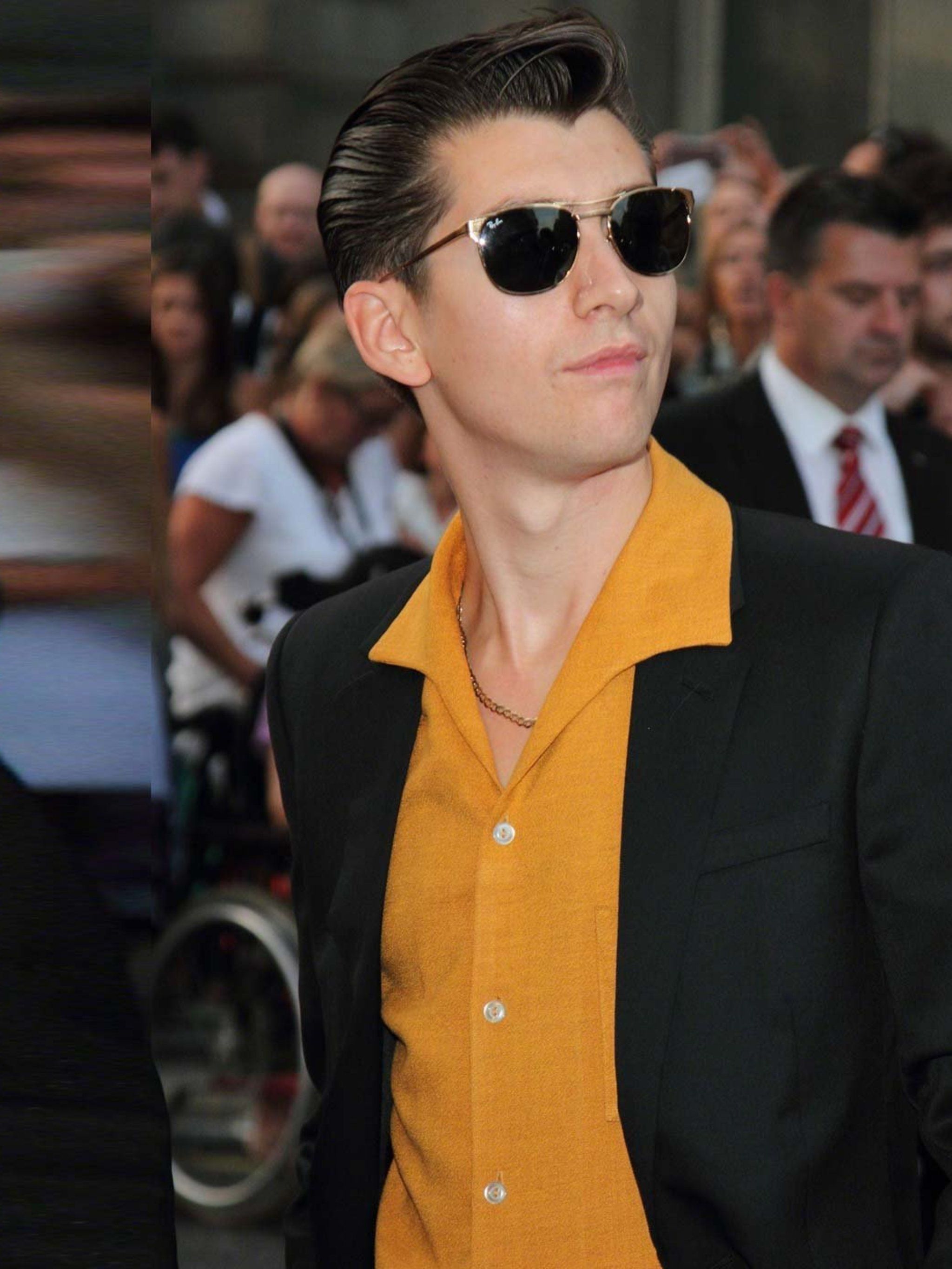 Serving us all the retro vibes. This Sheffield lad is not one to shy away from making bold statements. Alex’s style has seen him marry smoking jackets with rockabilly shirts and loafers. Whether it’s the 50s, 60s or 70s you’re taking inspiration from, just keep it coming Alex, thank ya. 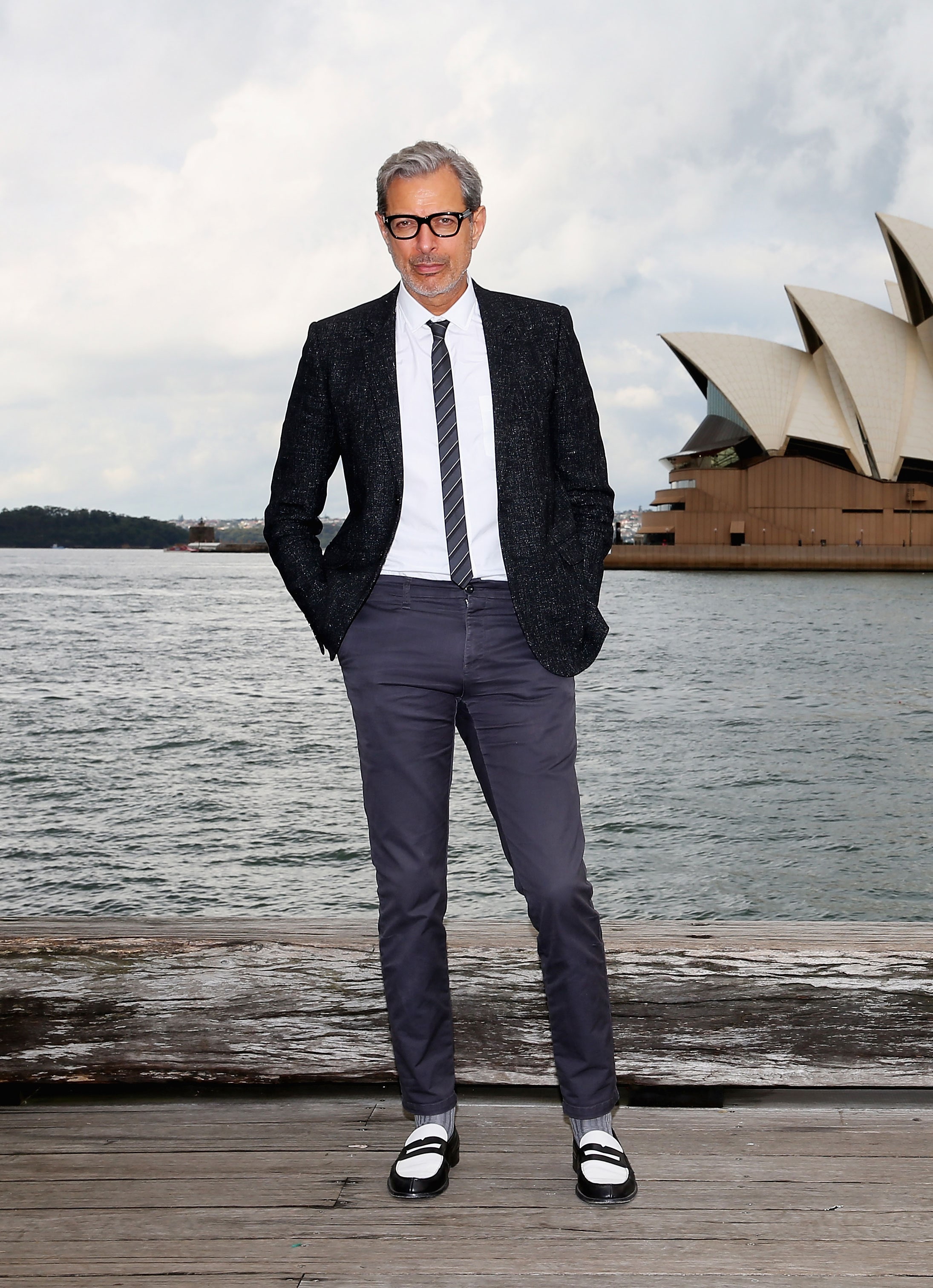 Like a fine wine, Jeff only seems to be getting better with age. Living evidence of how to dress during your golden years. Men young and old, take note.

What is a mens style post without David Beckham? I think there is actually a law around this that one cannot make a list of best dressed men and not include the king himself. Whether he’s your type or not, you can’t deny that his style is up there with the best of the best, and it would appear that his son Brooklyn is following in his footsteps also from the looks of things. You know what they say, families who slay together stay together.

Harry has conquered the charts, the cinema AND flared trousers. Known for blurring the lines between men and women’s fashion, Harry has also recently starred in a campaign for Gucci and if you haven’t seen it you might want to check it out asap. Anyone who can rock a glittery pussy bow collar blouse deserves special recognition, so it only makes sense that he was on our list.

An OG ambassador for London Fashion Week Men’s, it is clear to see that Tinie has a keen eye for style. Mixing street style with expensive tailoring, he is taking the whole ‘geek chic’ look to another level. 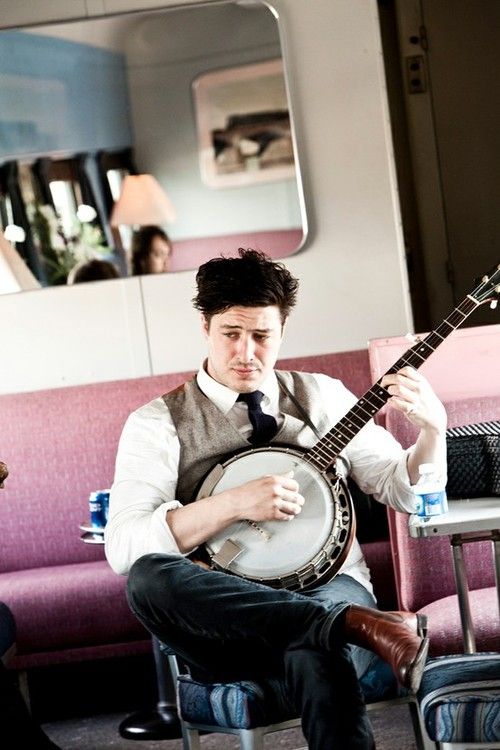 The KING of tweed, Mumford and Sons lead singer Marcus knows a thing or two when it comes to dressing farmer chic. Spotted looking as suave as ever at Harry and Meghan’s wedding earlier this Summer, Marcus has well and truly earned his place on our highly coveted list. 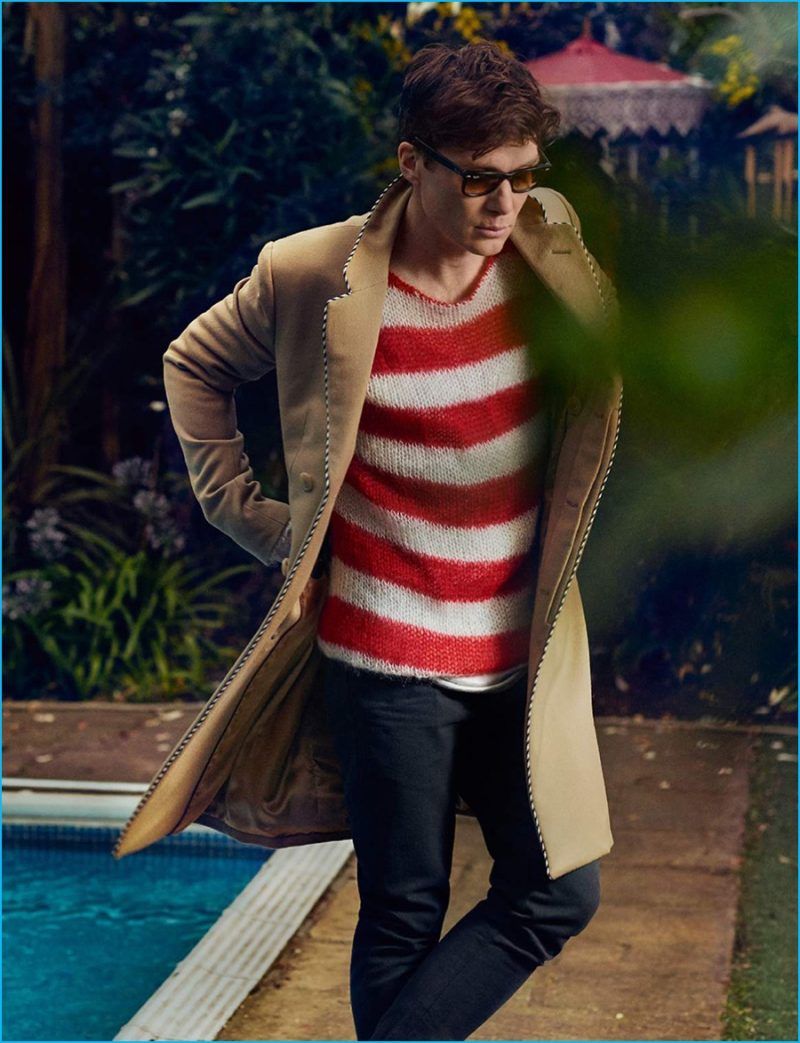