He has finally addressed the rumours! 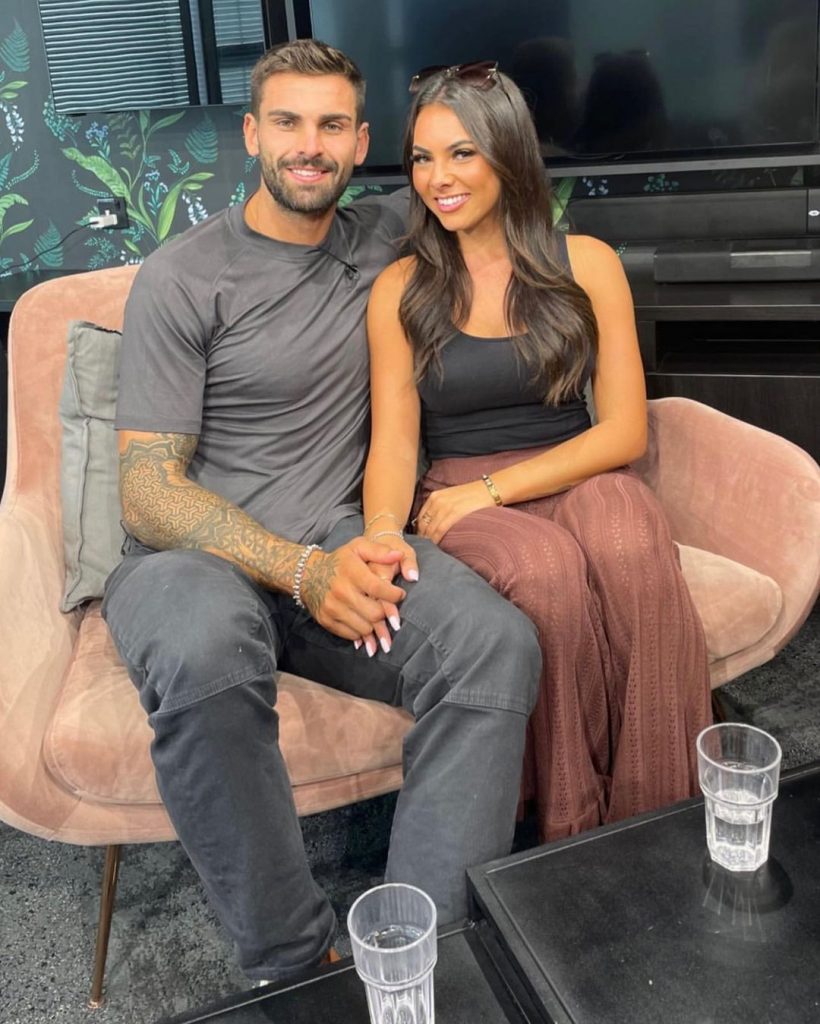 Adam Collard and Paige Thorne are officially over, but that doesn’t mean they can necessarily avoid seeing each other. Both Love Island stars attended the NTAs last night solo.

Paige posed for snaps with former Love Island stars Maura Higgins and Faye Winter at the event in a stunning red strapless gown.

Adam sported a black suit and bow-tie as he made his way down the carpet.

Speaking to The Sun, he confirmed the split, which had yet to be publically addressed by either star saying, “We’re not together. Things happen. But I mean she is a great girl.”

Adam is just back from a trip to Bali with some friends and he was spotted kissing a mystery blonde in a pool while over there according to pictures published by The Sun.

Speaking to the publication, an eye-witness said, “I was there with friends, and of course he was well known by them. A lot of girls were asking him for photos, and then he got closer with this one girl.

“They chatted for ages – then they kissed several times and spent the evening together at the pool.” 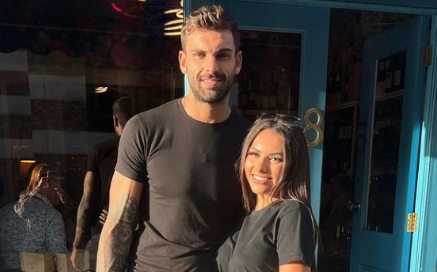 News of their split broke just last week. A source recently said that the two were on a break after Adam was spotted with his arm around a mystery woman during a night out.

Although Paige believed that Adam didn’t ‘do anything’ the source said that Paige still chose to spend some time away him.

After that, all pictures of Adam were deleted from Paige’s social media, hinting at a permanent break.