'It was all misinterpreted' 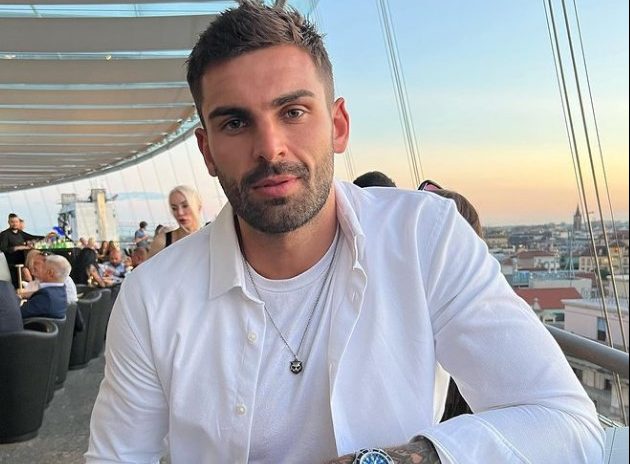 Adam Collard has spoken out about his split from former Love Island beau Paige Thorne amid cheating accusations which are said to be responsible for the break up.

Paige and Adam met in the Love Island Villa over the summer, but split just two months after the show run ended.

The reality TV star told The Sun, he ‘holds his hands up’, admitting that he was in the wrong after videos of his alleged infidelity went viral online.

Now, Adam now wants to explain his side of the story.

Former paramedic Paige revealed in an interview with Cosmopolitan UK that Adam ghosted her on a trip to Bali, saying, “He would leave me on ‘read’ for the entire day. My own boyfriend literally ghosted me.”

However Adam denies this, telling The Sun that the situation was “all misinterpreted”.

The star explained how he had been out doing a personal appearance and meeting fans, when himself and a couple of friends decided to get some food in McDonald’s. He didn’t bring security “which isn’t normally the case”, and ended up having interactions with fans inside the fast food restaurant.

Adam said, “In there was when we met the blonde girl [from the video]. She actually was really nice and polite and we’d had a couple of drinks but what she said ‘I got in tonight to the club but my friends didn’t.’ So what you don’t actually see in the video is the camera goes around and I get photos with all of her friends like that and take pictures with all of them.”

The Love Island hunk knew it was the end of his relationship as “other photos and videos I’d taken that night got turned into looking like something else.”

He continued, “There’s a video of me earlier that night in a club. I don’t even know who took it, but I’ve seen one of them and I think that’s what Paige has been referring to. I was just working.”

Paige has removed all traces of their relationship from social media, and told her truth on the Saving Grace podcast.