All The Irish Stars Nominated For Golden Globes

We love to see it! 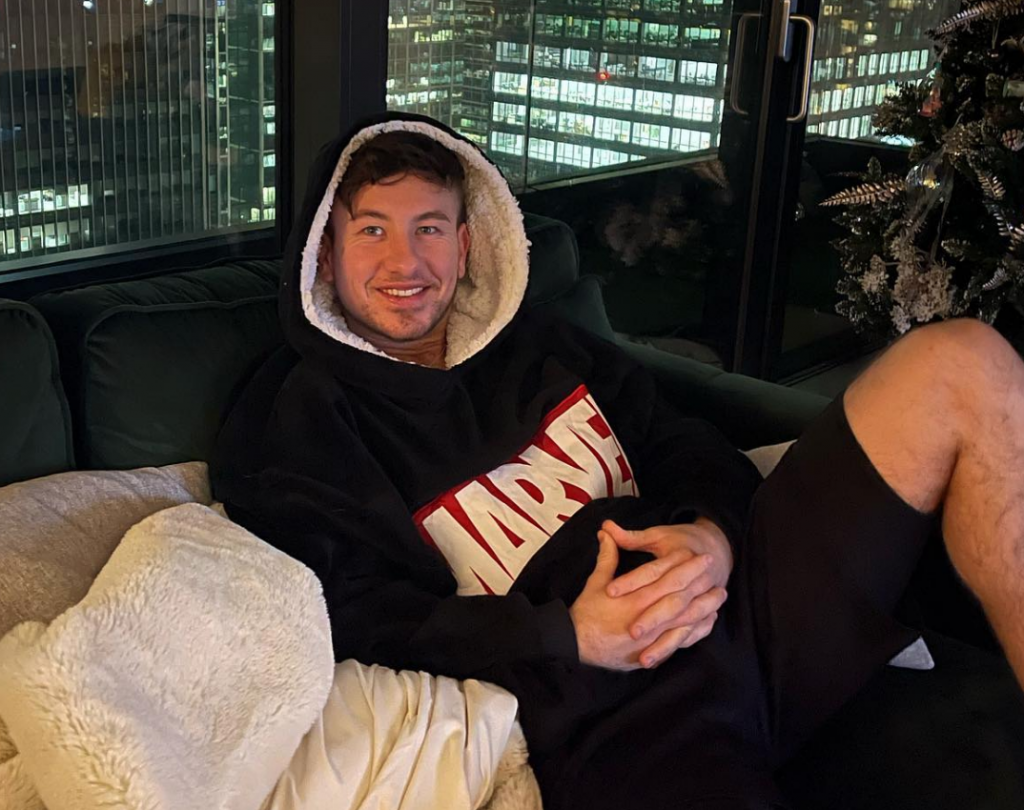 The Golden Globe nominations have just dropped and Irish actors are leading the way.

The Banshees of Inisherin is dominating the categories, which will be no surprise for anyone who has seen it.

In fact, it is nominated nine different times.

The film itself is nominated for Best Musical or Comedy Film as well as Best Screenplay and Best Score.

Martin McDonagh is nominated for Best Director and then we have the slew of nominations for the actors.

It comes as no surprise that Colin Farrell is up for Best Actor in a Musical or Comedy and Brendan Gleeson is nominated for Best Supporting Actor.

And it’s double joy in the Gleeson household as Domhnall is also nominated for his appearance in the TV show, The Patient.

He is up for Best Supporting Actor in a Limited Series, Anthology Series or TV Movie.

Sure you’ll never beat the Irish.