Are Harry Styles And Olivia Wilde Moving In Together?

Big news for this couple! 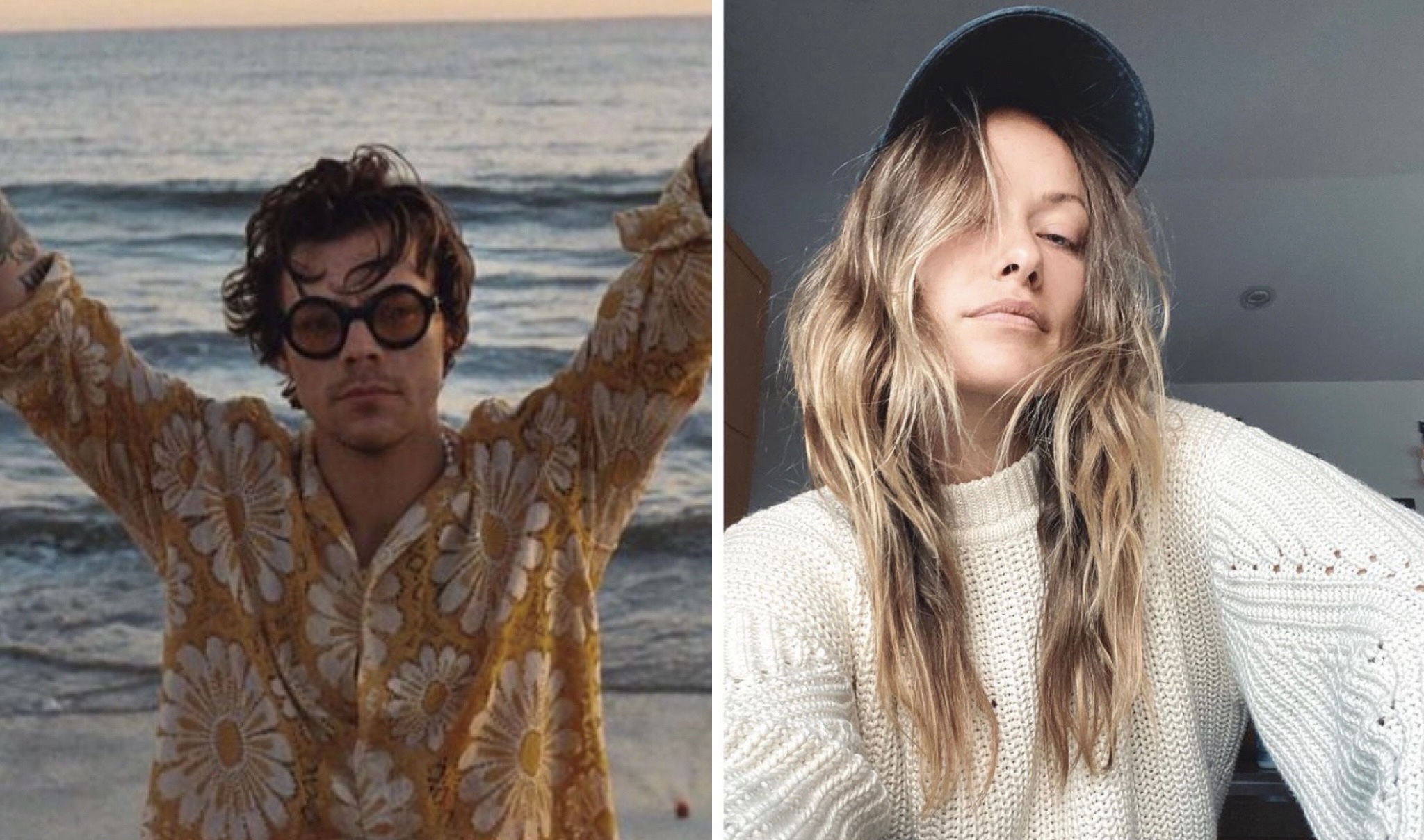 Harry Styles and Olivia Wilde may be taking a big step in their relationship soon!

A source told the Sun that a relocation could be on the cards for Olivia, “Harry and Olivia are completely committed to each other and want to spend as much time together as possible.

“But the kids are always her first priority, so basing them in the UK is a viable option for their future, given she sees that with Harry, who wants to stay in London.”

Olivia shares two children with her ex Jason Sudeikis and has reportedly spoken to him about her possible plans, “She has spoken to Jason about it because his say is important too as the kids’ dad.

“It sounds like they have agreed London is the best place. Nothing has been signed and sealed yet but they are strongly considering the move,” the source continued.

Harry and Olivia first went public with their relationship in January 2021 after they filmed Don’t Worry Darling together and the two seem to be going strong ever since. Olivia has been spotted supporting Harry at his HSLOT tour and, of course, we’ve seen them throughout the DWD press tour.

Although break-up rumours swirled during DWD press as the drama surrounding the cast overtook the film’s plot. But they have since been seen locking lips on a very sweet date night, so all is well with these two!