Here's what we know! 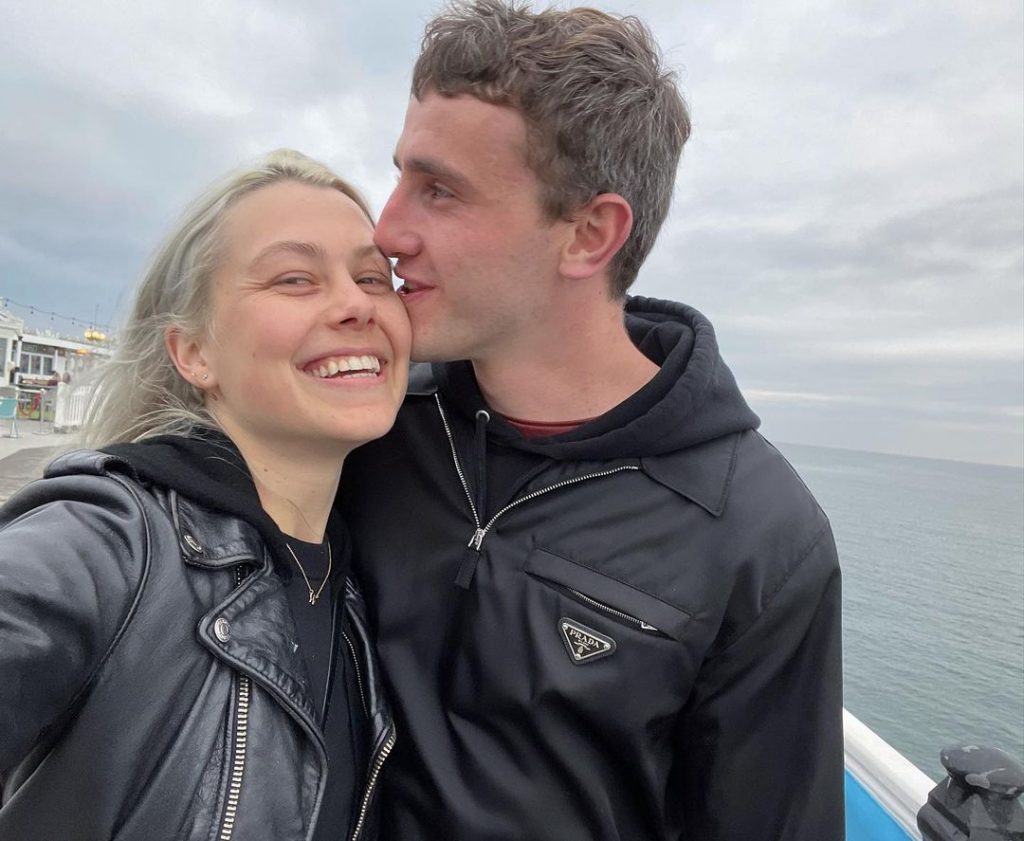 Rumours of Paul Mescal’s engagement to American singer Phoebe Bridgers had been circulating for months now.

And now it looks like the Maynooth man has confirmed that the pair are heading down the aisle.

Speaking to The Guardian, he discussed his decision to leave social media after rising to fame on Normal People in 2020.

The interviewer was quick to add that Paul and Phoebe had their first exchange over Twitter before doing an Instagram Live together. 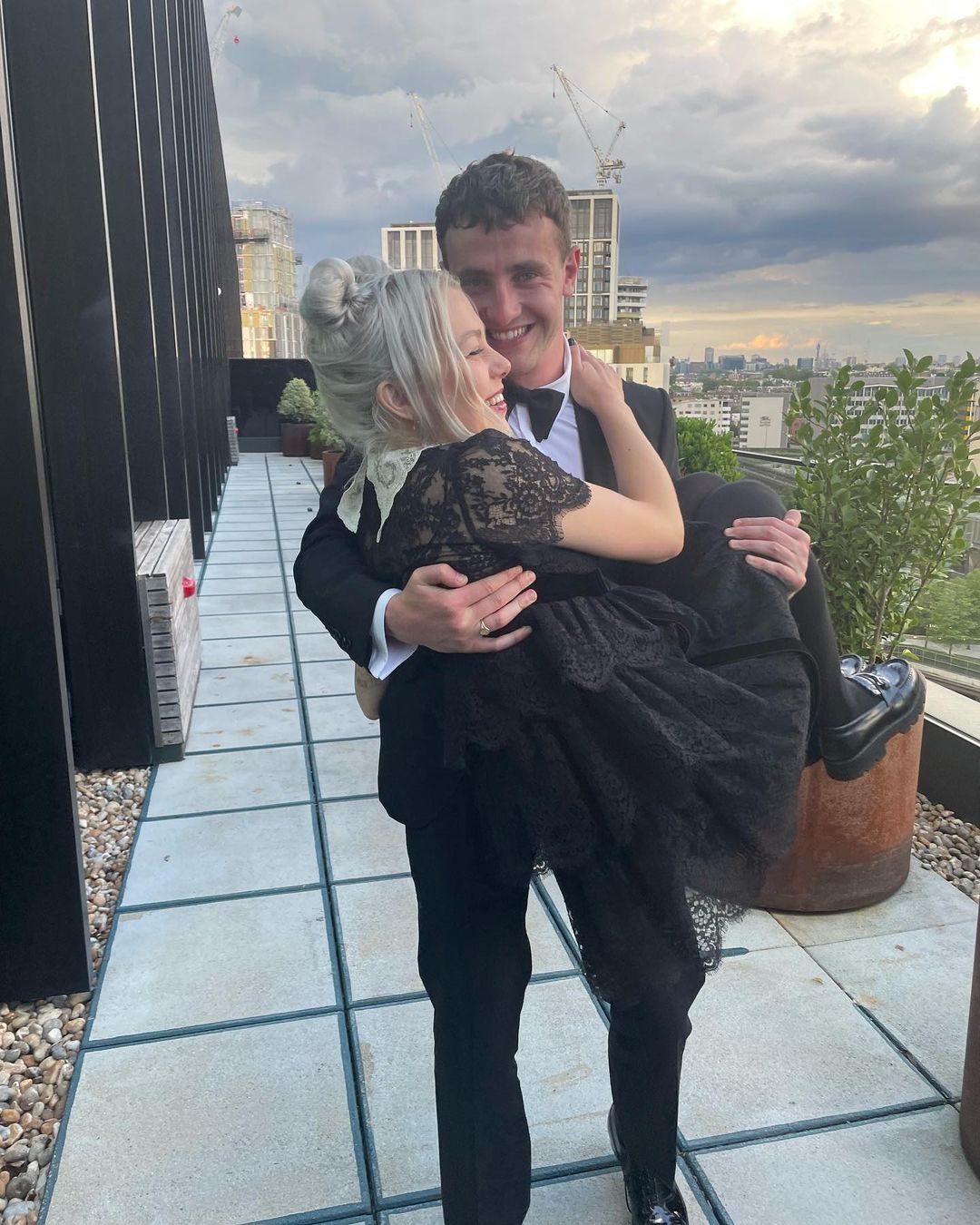 “The pair are reported to be engaged,” they wrote, adding fuel to the fire that the pair are set to marry.

Neither Paul nor Phoebe have spoken out to confirm these rumours, although Phoebe did refer to Paul as her fiancé at coachella…

He did, however, explain that their relationship blossomed through DMs before they met in real life and began a serious relationship.

While they may be the internet’s favourite couple, the pair have kept a low profile. Paul appeared in Phoebe’s music video, Savior Complex. They then made a handful of red carpet appearances in recent years to the delight of fans including the Met Gala earlier this year.

Paul may be glad of his decision to leave social media as fans rushed to share their delight on Twitter in their own unique way.

no because phoebe bridgers watched normal people, publicly thirsted over paul mescal and is now engaged to him and for that she’s my hero

i still can’t believe this is how phoebe bridgers and paul mescal met 😭 pic.twitter.com/eYIXHQ5f4f

i can’t believe we all watched phoebe bridgers and paul mescal’s first date on ig live and now they’re getting married 😭 pic.twitter.com/tTFFRNvf4u

need what phoebe bridges and paul mescal have immediately, im so serious pic.twitter.com/E6zfs9GVw5

We wonder if they’ll have an Irish wedding! Watch this space!