We love a bit of PDA. 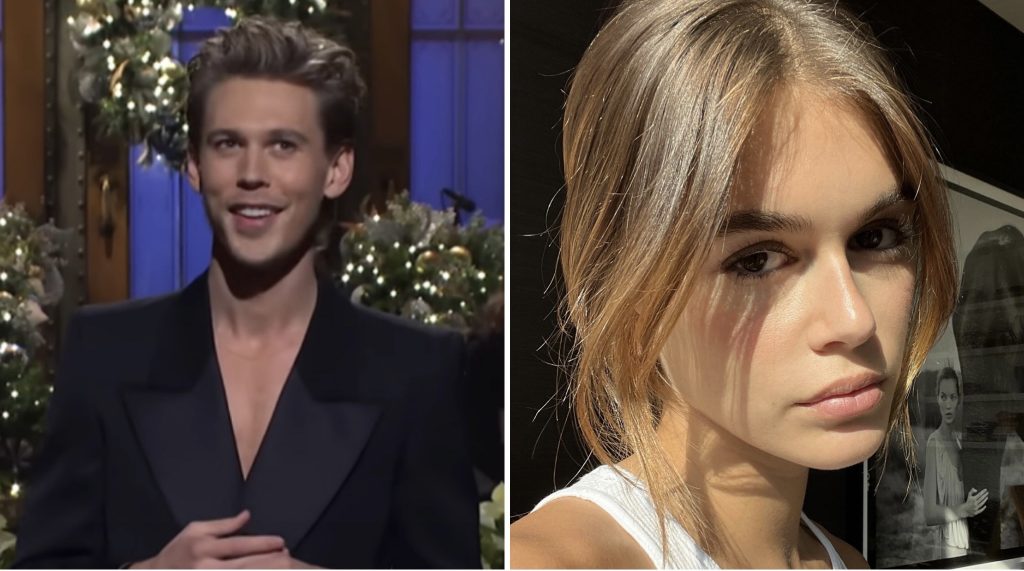 Austin Butler won Best Actor for his role in Elvis at the Golden Globes this week, and although he walked the red carpet alone, he had his girlfriend by his side for the celebrations.

At an after party for the awards, Austin and Kaia were spotted having an adorable embrace which we have now seen on our fyp PLENTY of times.

If you have yet to get a glimpse of the gorgeous couple, we have brought the content to you, it’s just too cute!

Austin brought his sister Ashley as his date for the awards, giving her a sweet shoutout in his speech saying, “My sister is here with me tonight. Ashley, I love you so much. I want to thank my dad, who is watching at home.”

The actor also went on to mention his late mother, who sadly passed in 2014, “I want to thank my mom, who I know is smiling down right now. Mama, I love you so much. Thank you for sacrificing so much for me.”

Austin and Kaia have been spotted together since December 2021 but have not made their red carpet debut for a premiere or awards show. Perhaps the MET Gala will be the first?

Before the first Monday of May Austin will be hitting up the bulk of awards season, and likely sweeping up as he goes. His performance in Baz Luhrmann’s Elvis has gotten him an Oscar nom this year, so the prestigious award is very much in sight for the actor.

We will be keeping an eye on the carpets and the after parties for more from Austin and Kaia, because how cute are they?!