The Riverdale star posted a snap of his new girlfriend, 22-year-old model Ari Fournier, on social media this week, sending fans into a frenzy.

Ari also posted some photographs from that day on her own Instagram tagging Cole as the photographer, photographer boyfriend, model girlfriend, seems like a perfect match!

Cole and Ari seemed to confirm their romance in March when pictures of the pair walking hand in hand in Vancouver appeared online.

Cole formerly dated his Riverdale co-star Lili Reinhart but the two split in May 2020. Speaking on the breakup Cole said in a statement, “Lili and I initially separated in January of this year, deciding to more permanently split in March…What an incredible experience I had, I’ll always feel lucky and cherish that I had the chance to fall in love. I wish her nothing but the utmost love and happiness moving forward. All I’ll say about it, anything else you hear doesn’t matter.” 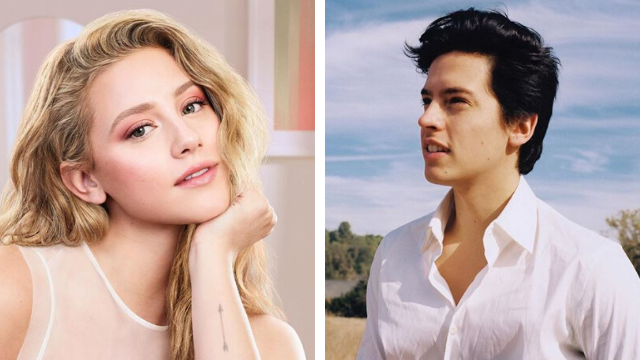 We are happy to see him happy!