Here's how he feels about the situation... 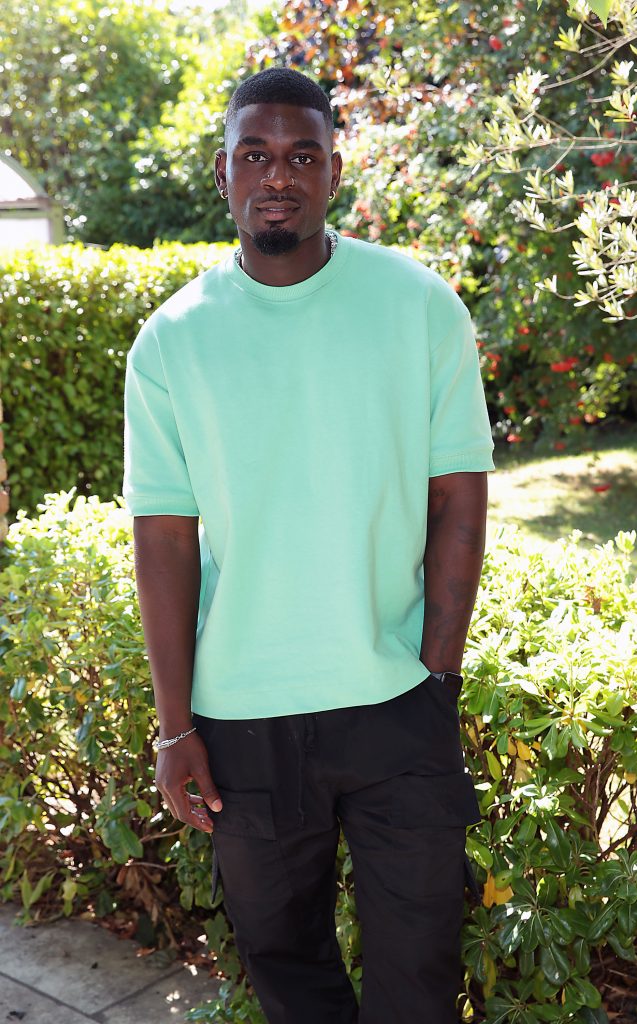 Love Island might be all about the romance but this year we actually got a platonic pairing! As Dami Hope and Paige Thorne became best friends during their stay in the villa.

And their friendship is still going strong, following the end of the show, with Dami showing his support for Paige following her split from Adam Collard.

Speaking to the Daily Star, the Wexford man called out Adam for his ‘disrespectful’ behaviour, saying: “Yeah she’s single now. That’s my girl. Yeah she’s good, though. It’s better for her to be single than be with someone like that obviously…”

Continuing: “Stuff like that it’s not a good look. I feel like for me with Adam, if he was going to come back to the villa, you should have just been the bad boy instead of playing a whole game.

“It just doesn’t look good at the end of the day.”

Dami stressed that he didn’t want drama, but wasn’t happy with how Paige was treated, explaining: “I’m not beefing anyone, like. I’ll shake his hand but like, but I feel like in a way you disrespected Paige and she’s actually my girl so.”

Rumours of a breakup between Paige and Adam began to swirl after videos of Adam cuddling another girl while with Paige leaked. Appearing on the Saving Grace podcast with TikTok star Grace Kelly, Paige revealed there was actually a lot more to their split.

When host Grace brought up those infamous videos of Adam with his arm around a girl in McDonalds Paige admitted she tried to justify his actions at first, but there were even more videos sent to her privately that made her end things completely.

Explaining Paige said, “It’s not just them videos, there are other videos that other people don’t know about, so it’s a lot more to the story. Of other people, on the same night, in different locations…”