What ever happened between Ellie, Ed and Niall? 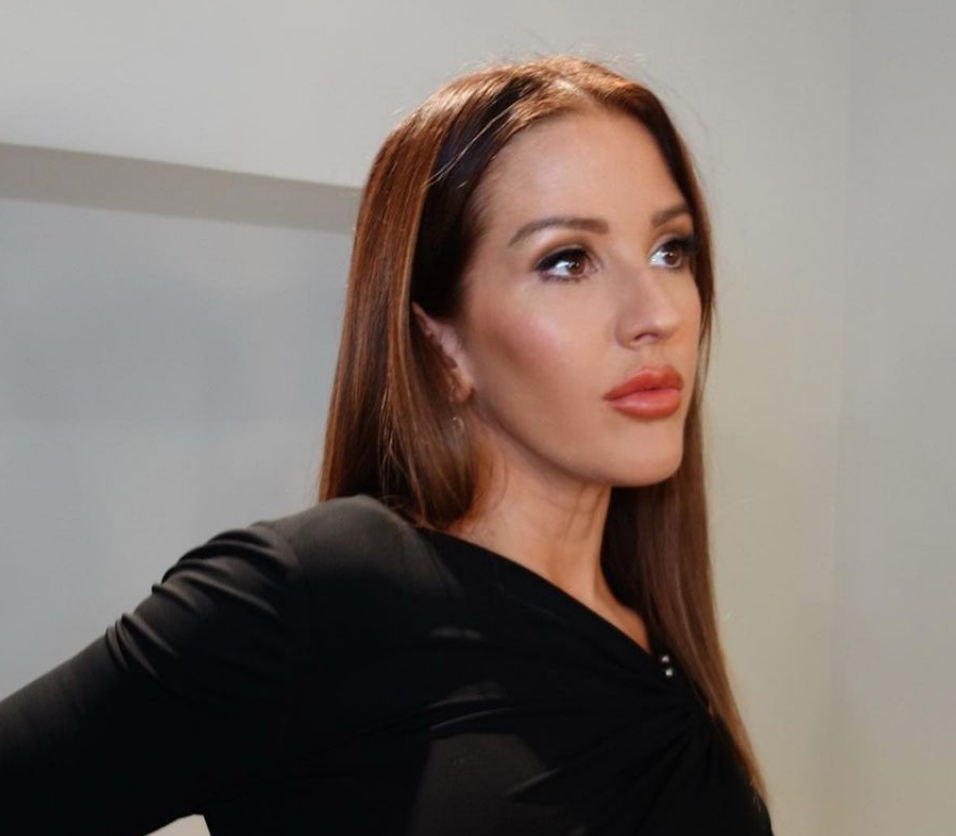 Talk about a throwback, Ellie Goulding has set the record straight on a long-standing rumour from back in 2013.

After she posted a video of herself having a bop to As It Was by Harry Styles, one fan couldn’t help but leave a comment about Harry’s former bandmate Niall Horan, who Ellie was rumoured to have ‘cheated on’ Ed Sheeran with. And it seems the singer felt it was the right time to share the truth.

“Can’t believe u cheated on ed with niall but slay fr” the fan wrote, while Ellie responded, “False!!!! But also slay.”

According to an interview with Elle UK in 2015 Ellie shared, “I did go on a few dates with Niall but I was never in a relationship with Ed…I have absolutely no idea where that came from and why it was turned into such a big thing.”

In 2013 The Mirror reported that Ellie and Niall were showing PDA at V Festival and a week later she was seen holding hands with Ed Sheeran at the VMAs.

At the time Ellie tweeted, “I love that holding hands with my friends means we’re an item. In that case I am in many relationships. Lover not a hater. #whatthef–k.”

Ed, however told a Seattle radio station another story, “I mean, normal people don’t hold hands if they’re just friends…It was going on. And now it’s not.”

So, when Ed released his song Don’t which depicts a story of him being cheated on by another singer, fans immediately jumped on the rumour that it was about Ellie and Niall.

Speaking to Entertainment Weekly in the past Ed said that a UK newspaper printed that it was about the pair although he never actually confirmed that and his team asked them to take the story down, “But obviously the damage had already been done by that point because every other newspaper picked up on it,” he added.

What a messy situation, and also Niall Horan involved in a scandal?! 2013 was a crazy time.