Sorry, But We Aren’t Getting a The Holiday Sequel Just Yet 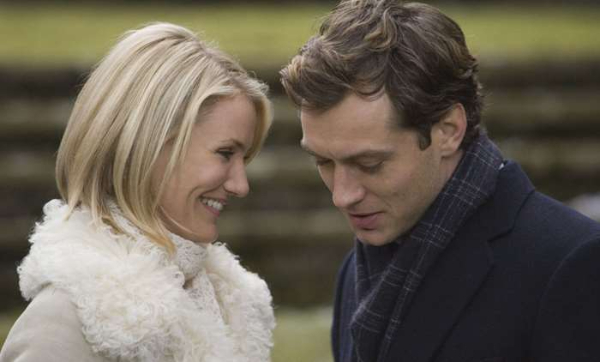 Yes, you read that right, it was reported today that The Holiday, aka the ultimate Christmas romance is getting a sequel, with the original cast members.

Christmas has come early for fans of the film (Team STELLAR included) as a follow up movie is not something that many would have predicted sixteen years on from the first film.

According to The Sun a source said, “The plan is to start rolling on scenes next year, primarily in the UK and in Europe but the main talent is all signed up and on board.

“It’s one of the most successful movies of its kind and still enjoyed every year by millions of fans around the world – it makes perfect sense to revisit those characters and find out what became of their lives after they hooked up.”

However, it looks like the rumours are just that – rumours. Sorry to be the bearer of bad news.

The original film shows off the perfect scenario of a house swap where two women from very different places, one living in a sweet cottage in England and the other in a mansion in LA swap lives for the festive season and find romance along the way.

As for what the sequel would have had in store, we were hoping for another glimpse inside glam LA life for one couple, a sweet countryside vibe for the other, and hopefully some star-studded cameos.

Director Nancy Myers, however, has since confirmed that no such sequel is in the works. What a shame.