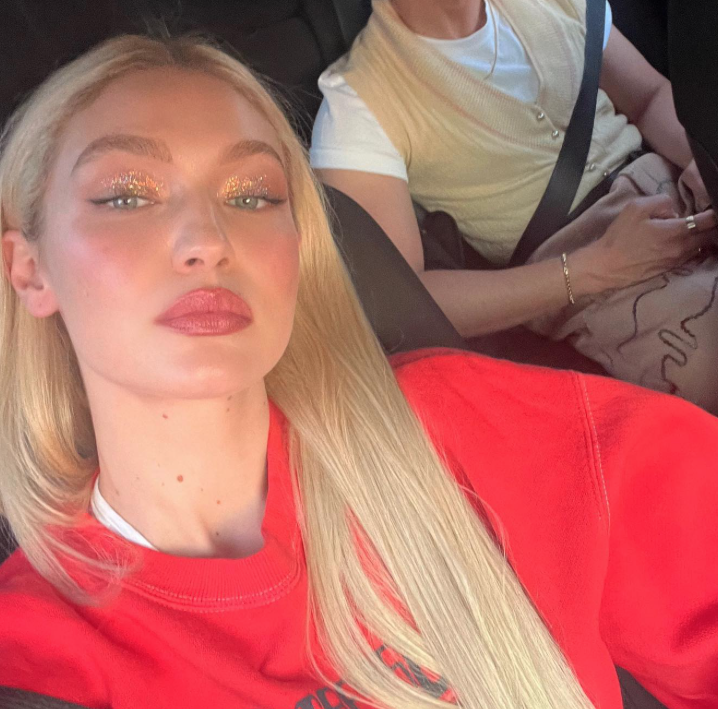 Gigi Hadid has made the decision to leave twitter amid the $44 billion Elon Musk takeover.

The model announced that she would not return to the platform through an Instagram Story on Saturday in which she confirmed her departure was “due to its new leadership”.

The supermodel wrote, “I deactivated my Twitter account today. For a long time, but especially with its new leadership, it’s becoming more and more of a cesspool of hatred and bigotry, and it’s not a place I want to be part of.

“Only sorry to the fans who I’ve loved connecting with for a decade via Twitter, but I can’t say it’s a safe place for anyone, nor a social platform that will do more good than harm,” she continued.

The star then shared a screenshot of a tweet sent by Shannon Raj Singh where she told her followers that the entire human rights team had been fired from Twitter.

Shannon, who was outraged by the decision, wrote: “Yesterday was my last day at Twitter: The entire human rights team was cut from the company.”

“I am enormously proud of the work we did to implement the UN Guiding Principles on Business & Human Rights, to protect those at-risk in global conflicts & crises including Ethiopia, Afghanistan, and Ukraine, and to defend the needs of those particularly at risk of human rights abuse by virtue of their social media presence, such as journalists & human rights defenders.”

Gigi has amassed a huge following of 10,536,819 followers who were eager to see her posts, but now they will just see the message “this account doesn’t exist” when they try to view it.

Many other celebrities and activists have also threatened to leave Twitter, as Elon announced plans to charge a monthly rate for verification on the platform.

The scheme will see users charged $8-a-month to be verified with a blue tick, and has caused outrage as fans believe you should not have to pay for recognition.