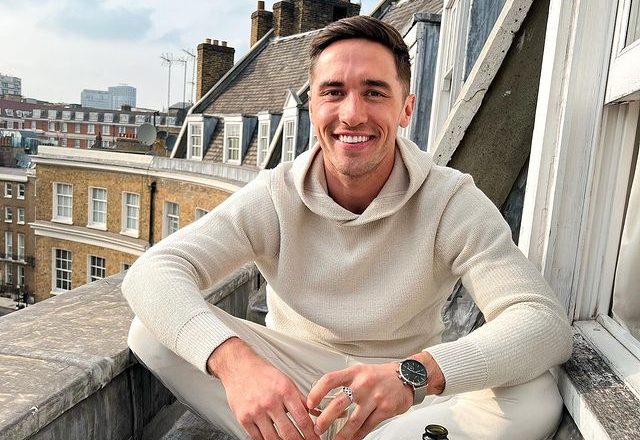 Winter Love Island is returning to our screens in just a handful of days.

This week the full cast list was announced. So imagine our shock when we read through them all to see that there wasn’t a single Irish contestant in the lineup.

However, Greg O’Shea may have just hinted to VIP Magazine that we should keep our eye on the show…

After winning the show in 2019 several Love Island hopefuls, including Jack Keating, reached out to Greg for advice.

“An Irish person did reach out to me about Love Island. It’s a girl. But she’s unsure now if she actually is going in,” he told VIP Magazine.

“She got a message the other day saying that it might not go ahead. It’s not my place to say. But they are still looking in the Irish pool.“

“When you think about it, how good was Maura Higgins on the show? She completely turned it on its head. I came in and won it. I’ll be hoping there’ll be a couple more. And to keep us interested. They’ll need to put a few Irish people in it. We’re way more craic,” he continued. 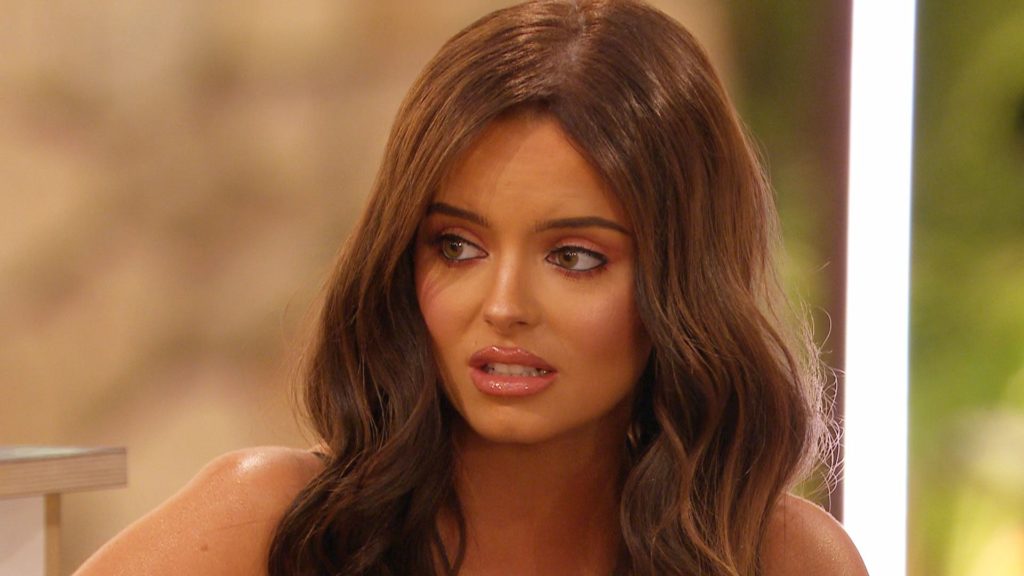 We have to agree.