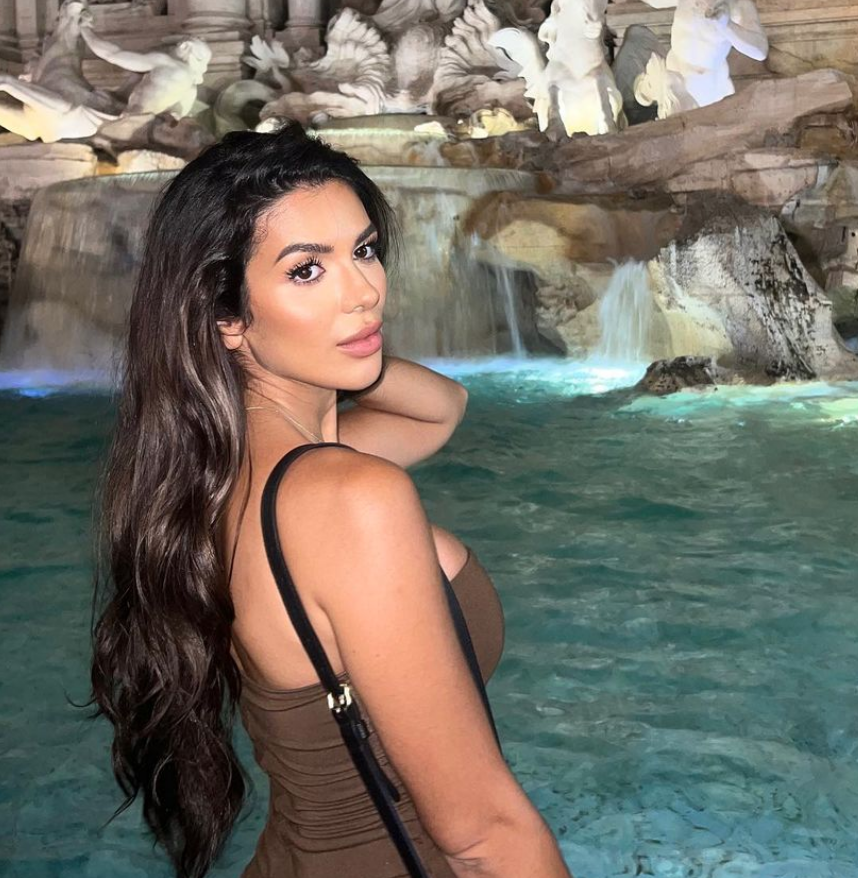 The Love Island winner has revealed that after watching herself back on the show she has decided to return to a more natural look.

Speaking to The Guardian she said, “Whatever lip filler I have, I’m going to dissolve. I didn’t like the fake look. I think natural beauty is a lot prettier. I’ve not had anything major done to myself, right? OK, apart from the boobs.”

Ekin has already returned to her natural hair colour getting rid of blonde highlights, and aims to get her lip filler dissolved next.

She is not the first Love Island star to go on a path toward a more natural look as Molly-Mae Hague has previously documented her journey to dissolve filler in her face and remove composite bonding from her teeth.

In an excerpt from her memoir ‘Becoming Molly-Mae’ she said:

“It looked horrendous. Someone took a screenshot from that video and it went viral. ‘What’s Molly done to her face?’ I was the response. I was mortified”

Continuing on, Molly-Mae says why she regretted her filler, admitting that it didn’t help her in any pursuit of happiness.

“The reality was that my once-sharp jawline had jowls hanging underneath, my lips felt lumpy, uneven and unnatural.

Ekin-Su is taking part in this year’s Dancing On Ice after her Love Island win. But that’s not the only show that has approached her since the villa, Love Island itself reportedly wanted her back for more!

Revealing to POPSUGAR that she turned down the role of presenting the show, replacing Laura Whitmore, Ekin said, “I did get offered. I would’ve loved to do it, but I can’t at the minute because of how busy I am. And I said I’m not ready for it.

“I want proper training. I’ve done presenting before, but not to the level of Laura [Whitmore].”

Maya Jama has been announced as the show’s new presenter and Ekin-Su agrees she was the right choice saying, “She’s funny, intelligent, smart, beautiful. ITV have made a good choice with picking her, I think.”