"I’ve seen a bunch of girls doing and I wanted to hop on ." 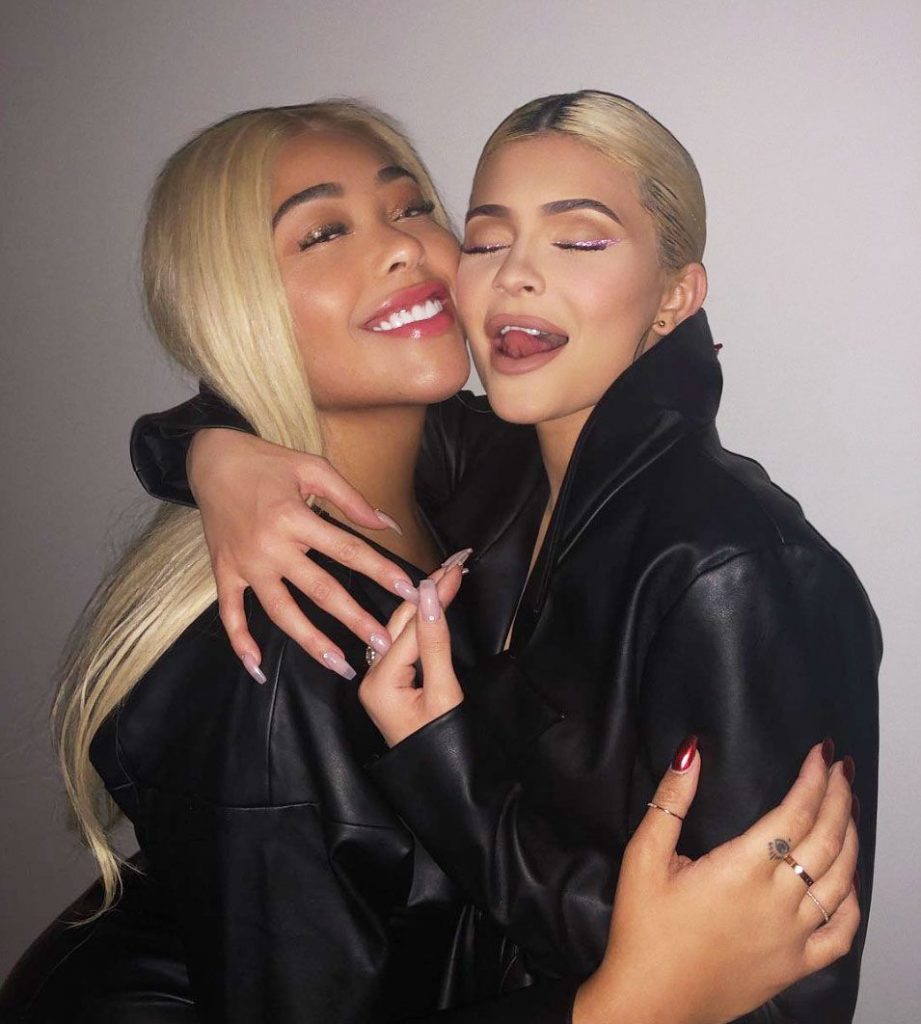 Jordyn Woods, ex BFF of the youngest Kardashian-Jenner sister Kylie Jenner, has had to respond to people in her TikTok comments who were suggesting her latest post may have something to do with the Kylie Cosmetics founder.

In one of her most recent TikToks Jordyn joined the trend of people thanking their parents for their genetics, in this case her lips. The caption simply read, “😳😳😳 thank you mom & dad for these genetics.”

Kylie Jenner famously got lip filler as a teenager and revealed later that she was always conscious about the size of her lips, this made some fans think that Jordyn’s video was some subtle shade to Kylie, but she was quick to shut them down.

Responding to a comment left on her video that read, “Ooooo the shade low key” she wrote, “There’s no shade towards anyone, this is a trend I’ve seen a bunch of girls doing and I wanted to hop on

If you’re in need of a reminder why we don’t see Jordyn and Kylie together 24/7 like we used to, in 2019  Jordyn was involved in a cheating scandal with Tristan Thompson, Khloe’s baby daddy, ending her friendship with Kylie and seemingly all of their pals.

Kylie’s other BFF Stas has since weighed in on why she no longer hangs out with Jordyn and it’s not for the reason you may think.

Speaking on the Call Her Daddy podcast, Stas revealed she wasn’t in contact with Jordyn anymore saying, “Oh no. For my own reasons. This is the first time… I’m ever saying this but it’s for my own reason.

“It’s not…I was not following anyone else. I’ve had my own reasons and that’s it.”

Even though she isn’t associated with her famous former friends anymore, Jordyn is still very active on social media and also starting her own brand.

In her latest post she shared a peek at what followers can expect from her upcoming project writing, “Tomorrow is a big day!! These photos are from our casting last week and tomorrow is the official campaign shoot. We’ve put so much time and detail in making my new brand come to life and I can’t wait!! Entrepreneurship is hard, I’ve had businesses in the past and you learn as you go, but I’ve really put this one on my back. Excited for this journey!! Stay tuned🤍”