They both shared some very cute snaps to social media.

Kendall Jenner and her boyfriend NBA player Devin Booker took to Insta stories to share some sweet snaps in honour of their one year anniversary.

Devon posted a cute picture of Kendall saying “365”, as well as another one of the two chilling in the water saying “52” (their 52nd day together we are guessing) and a third of a sunset tagging Kendall with an orange heart with the number “1” for their one year together. 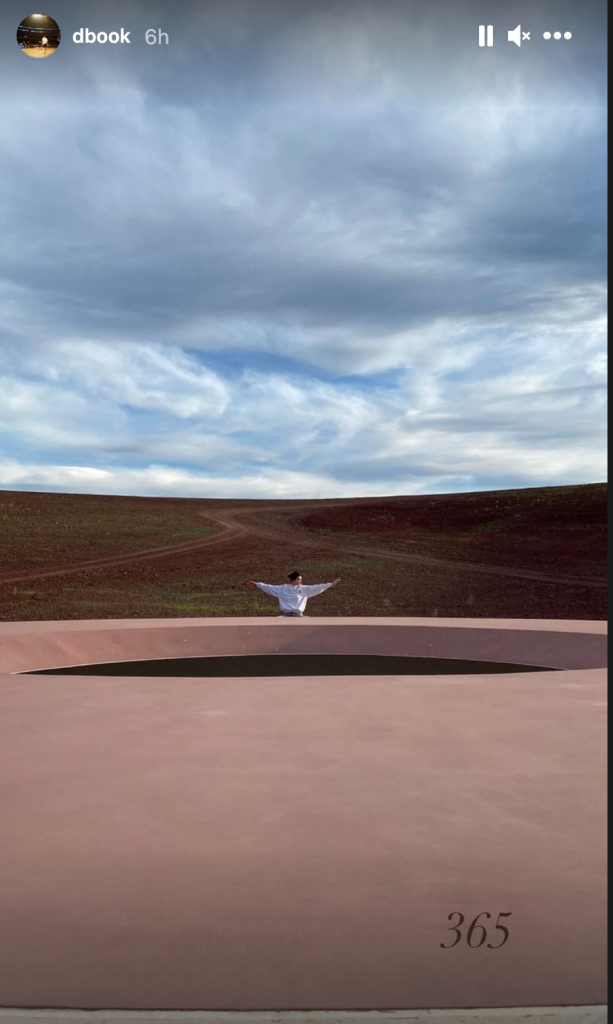 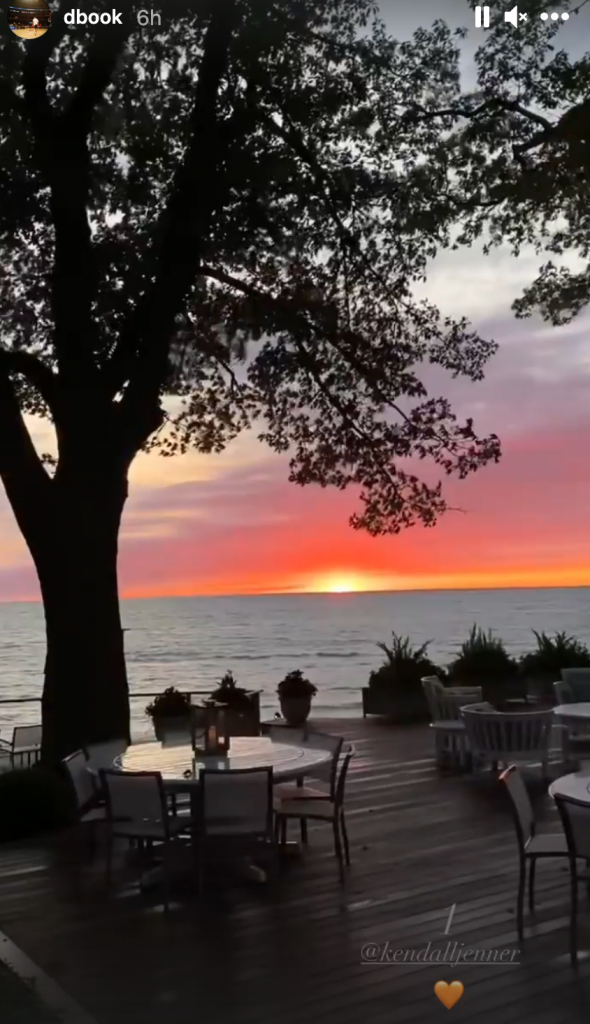 Kendall also posted some cute snaps of the couple to her stories, reposting Devin’s sunset story with a flaming heart emoji over it (is this emoji real because we want it asap), as well as a shot of the two cuddling on a private jet and playing with a Devin’s dog.

The couple is very private usually, and none of them explicitly said “happy anniversary”, but we can put the pieces together from the unusual PDA posts and the “365”.

Kendall has recently been sharing a little bit more about the relationship online, posting pics of her supporting Booker at his games and wearing a jersey for his team The Pheonix Suns. 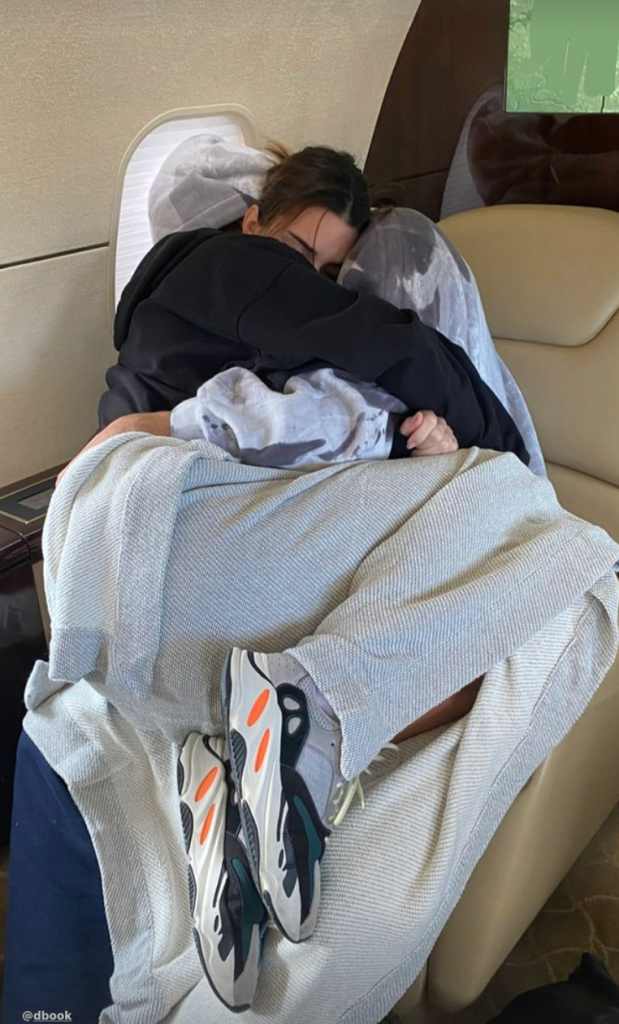 The pair shared their first PDA post on Instagram on Valentines Day this year, confirming their long speculated relationship. If they are one year together in June this would mean they were very private for around eight months before an Instagram official post went up. We absolutely respect the two wanting their privacy, and we adore the cute snippets of snaps we get to see on special occasions.