But please say they filmed it for The Kardashians! 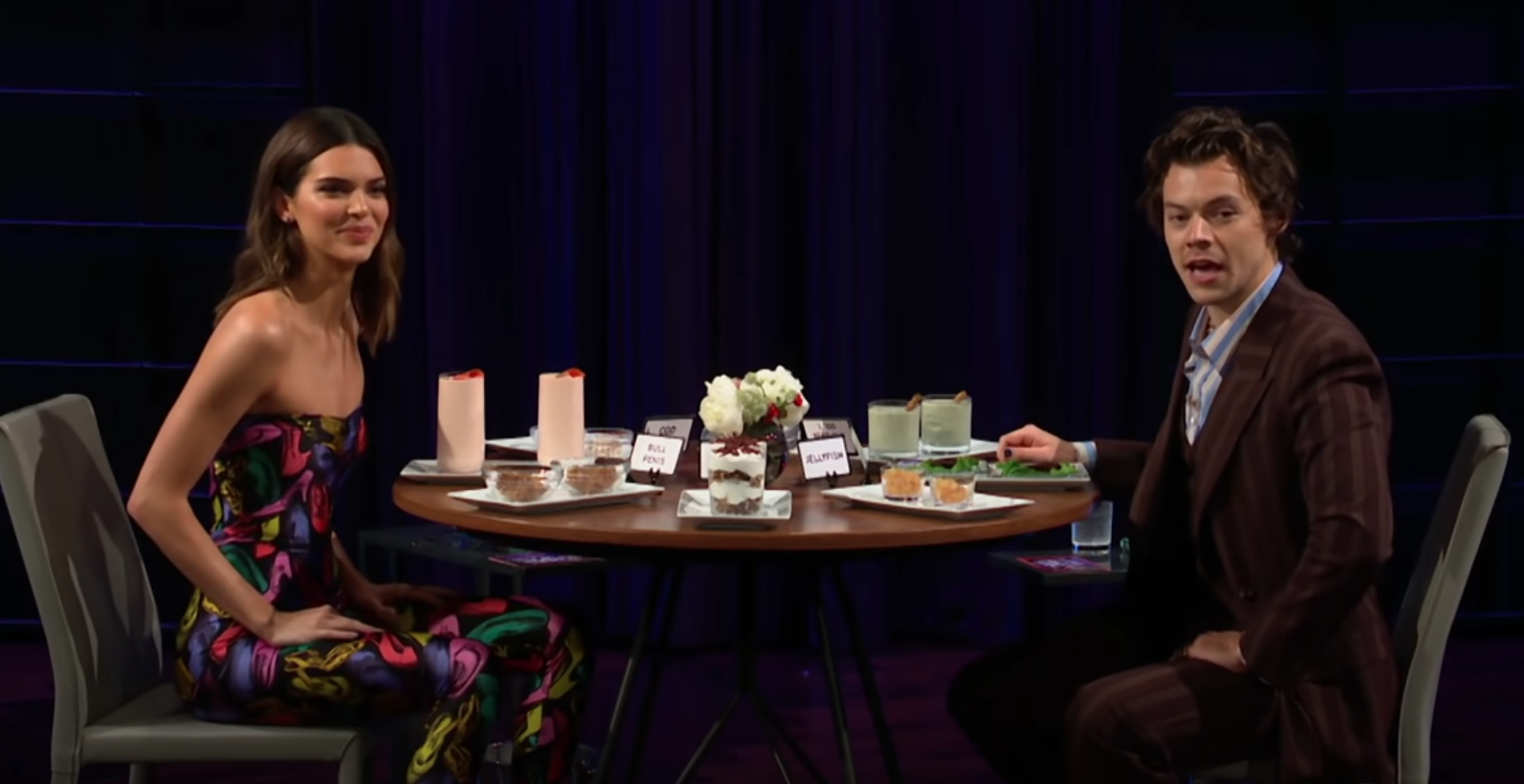 Perhaps the friendliest exes ever? Kendall Jenner attended Harry Styles’ LA show with her sister Kylie and BFF Hailey Bieber and they look like they are having the best time, who wouldn’t at a Harry concert tbf?

In videos posted by fans on TikTok, Kendall can be seen dancing away to Watermelon Sugar while Kylie films her on her phone, another clip shows all three girls dancing to his song Daylight.

Kendall’s sister Khloe even shared her thoughts on the pair to Entertainment Weekly saying, “They were hanging out together. Do I think they’re dating? Yes. I don’t know if they’re like boyfriend-girlfriend. Nowadays, I don’t know, people are weird with stuff. So I don’t know their ‘title’. But I mean, they were in St. Barts together hanging out, so to me that’s dating. I would call that dating.”

Things seemed to have cooled down with the pair once 2017 came, but rumours flew that some of Harry’s first album was about Kendall.

The pair have remained friends since their split, often being snapped chatting at events, Kendall going to his concerts and they even did a James Corden sketch together in 2019 where Kendall asked what songs Harry had written about her and he refused to reveal, choosing to eat cod sperm instead of revealing…

So, seeing Kendall at his latest concert isn’t a big surprise, we’re just hopeful they filmed it for The Kardashians and went backstage!

Harry on The Kardashians would be iconic!