We can see Kim rocking this! 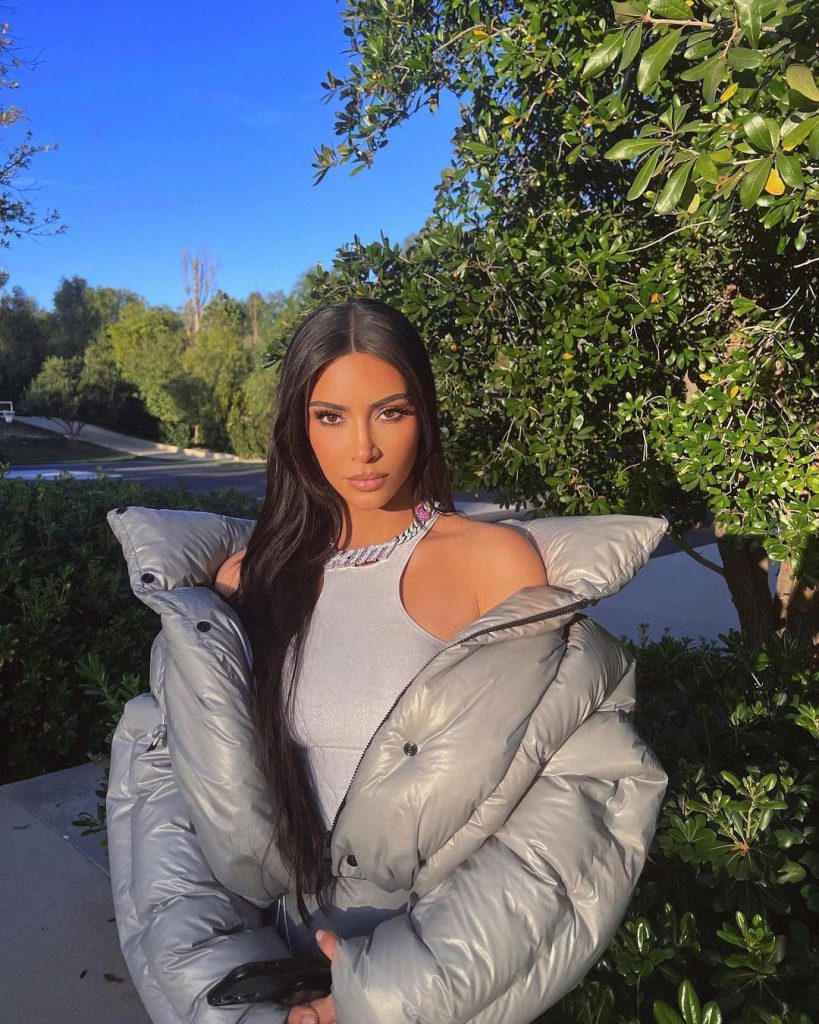 Kim Kardashian has just purchased a pendant once worn by the late Princess Diana.

The Attallah Cross is a 1920s piece designed by luxury jewellery designer Garrard, and was sold to a representative of Kim Kardashian for £163,800 in an auction at Sotheby’s in London, according to Sky News.

The pendant, which now belongs to reality tv royalty was once owned by actual royalty. It was previously worn by the late Princess Diana on several occasions.

The cross has square-cut amethysts and circular cut diamonds and is approx 5.25 carats in total diamond weight. Wow!

Speaking about the piece before it was sold the head of jewellery at Sotheby’s London, Kristian Spoffort said, “Jewellery owned or worn by the late Princess Diana very rarely comes on to the market, especially a piece such as the Attallah cross, which is so colourful, bold and distinctive.

.@KimKardashian has bought a pendant previously worn by Princess Diana. The amethyst and diamond-encrusted Attallah crucifix was created by @GarrardLondon and apparently loaned to Diana by its owner several times. @sothebys confirm that it sold today by auction for $197,453. pic.twitter.com/rVRUrKxO8F

“To some extent, this unusual pendant is symbolic of the princess’s growing self-assurance in her sartorial and jewellery choices, at that particular moment in her life.”

This isn’t the first time Kim has purchased or worn iconic fashion pieces from the past, just last year she wore Marilyn Monroe’s dress that she sang Happy Birthday Mr President in to the MET Gala after it was loaned to her by Ripley’s Believe It Or Not Museum.

Kim wore the dress from the bottom of the carpet to the top of the stairs and changed into a replica for the rest of the night as the original dress was so delicate and had to be protected.

Will Kim keep the theme of wearing pieces from the past to the MET Gala by sporting the pendant this year? We will have to keep an eye out for the big reveal.