We may be getting the reveal next week! 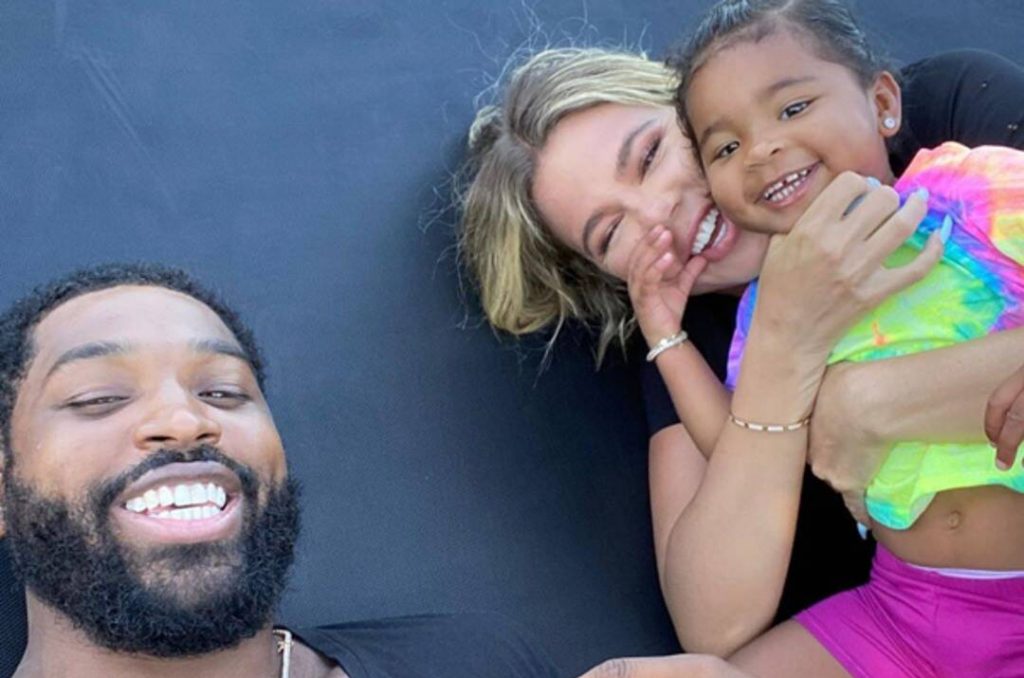 Fans are so fixated on what Kylie Jenner named her baby boy that some may be forgetting we still don’t know what Khloe named her son!

And now we know that not even Khloe knew what to name him when she left the hospital according to Kim. In a preview of next week’s episode of The Kardashians Kim and Kris are seen with Khloe and her son at their home. Kim asks Khloe , “What are we gonna name him? That’s what I need to know.”

Although we don’t hear Khloe’s answer, next week is the season finale of the show so we’re guessing we’ll get the name reveal to close out the season and honestly, we can’t wait.

Also in the finale we will see Paris Couture Fashion Week and North West getting a taste of the limelight. We see a clip of North telling Kim that there are crowds outside for her screaming her name, and looking pretty delighted with it. Just like her parents, North knows how to work the spotlight.

As for what Khloe’s baby name could be, in the first episode of the season, Khloe revealed that she has only been looking at names that begin with ‘T’ for her seconf born child. Khloe’s children have the surname of her ex boyfriend Tristan Thompson and their daughter’s name is True, so it seems Khloe wants to keep the initial ‘TT’ going for her son.

Next week’s season finale will mark the end of the second season of The Kardashians, which tbh flew in! It seems like just yesterday we watched them say goodbye to their Keeping Up family. The faster pace of the series means that the episodes are more up-to-date than the previous show. So we’re hoping season three will be coming in thre new year.

As for now we will be soaking up what’s left of this season with the second last episode out today on Disney +.