But could it mean the return of another Lisa? 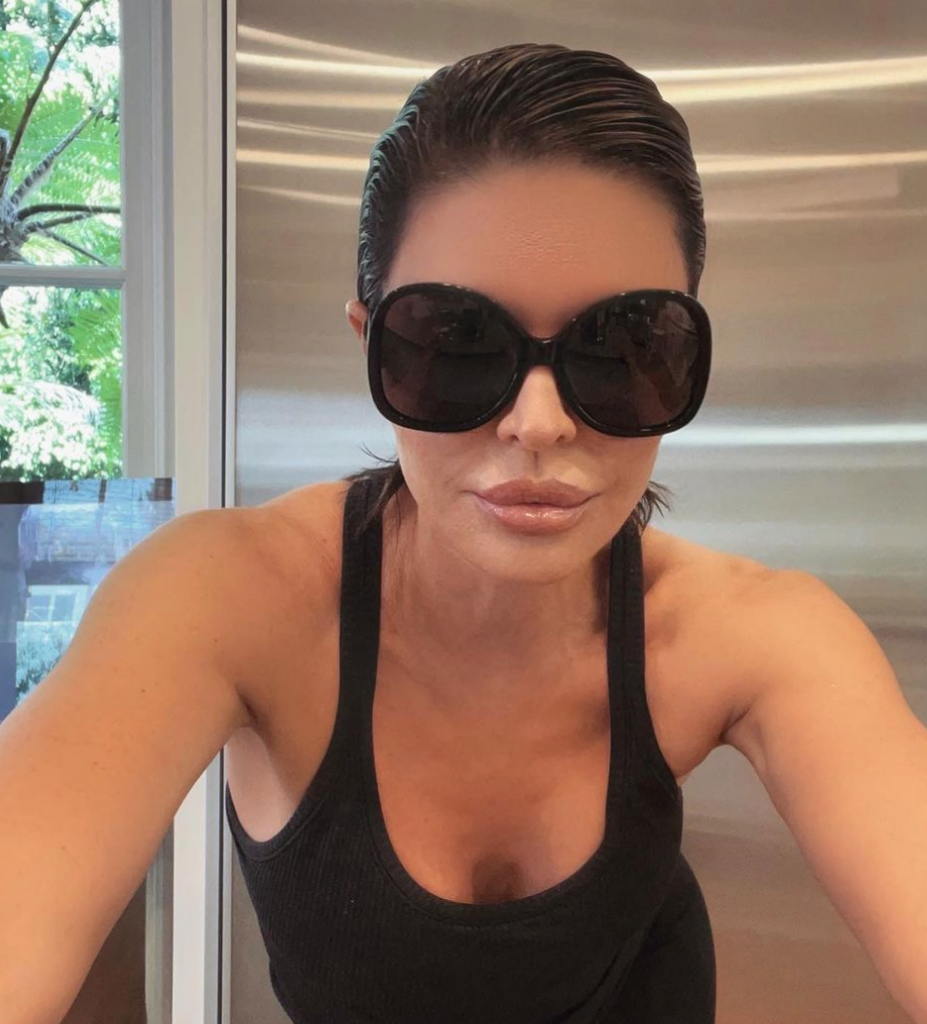 Real Housewives Of Beverly Hills star Lisa Rinna has announced her departure from the show after eight seasons.

PEOPLE confirmed the news yesterday and in a statement Lisa explained, “This is the longest job I have held in my 35 year career and I am grateful to everyone at Bravo and all those involved in the series, It has been a fun eight-year run and I am excited for what is to come!”

Lisa has been a major character on the show and not one to shy away from drama. In season 12 she found herself in a major fight with Kathy Hilton who called Lisa the “biggest bully in Hollywood” during a cast reunion.

During her appearance at Bravocon this year Lisa was booed by the crowd, but she didn’t seem too bothered about it telling E! News, “Everybody was very worried that I was booed, and I take it as a rite of passage, like a wrestler. It’s like wrestling.”

Fans of the show have mixed responses to the news on Twitter, with Lisa now trending after the announcement.

But many think her former co-star and someone she had a lot of drama with on the show Lisa Vanderpump may have made her own reference to her departure.

Lisa simply tweeted, “Ding. Dong.” And fans in the comments are all saying the same thing with many hoping the departure of Lisa Rinna means LVP will come back to our screens.

I hope you return to #RHOBH I’ll start watching then!

We need you back on #RHOBH pic.twitter.com/y00ey17p0L

Now get back on the show!!! pic.twitter.com/bqQNFmbDUG

Could losing one Lisa mean the return of another? We will have to wait and see! Season 13 of RHOBH is expected to premiere later this year.