"I would have liked some time to process this privately..." 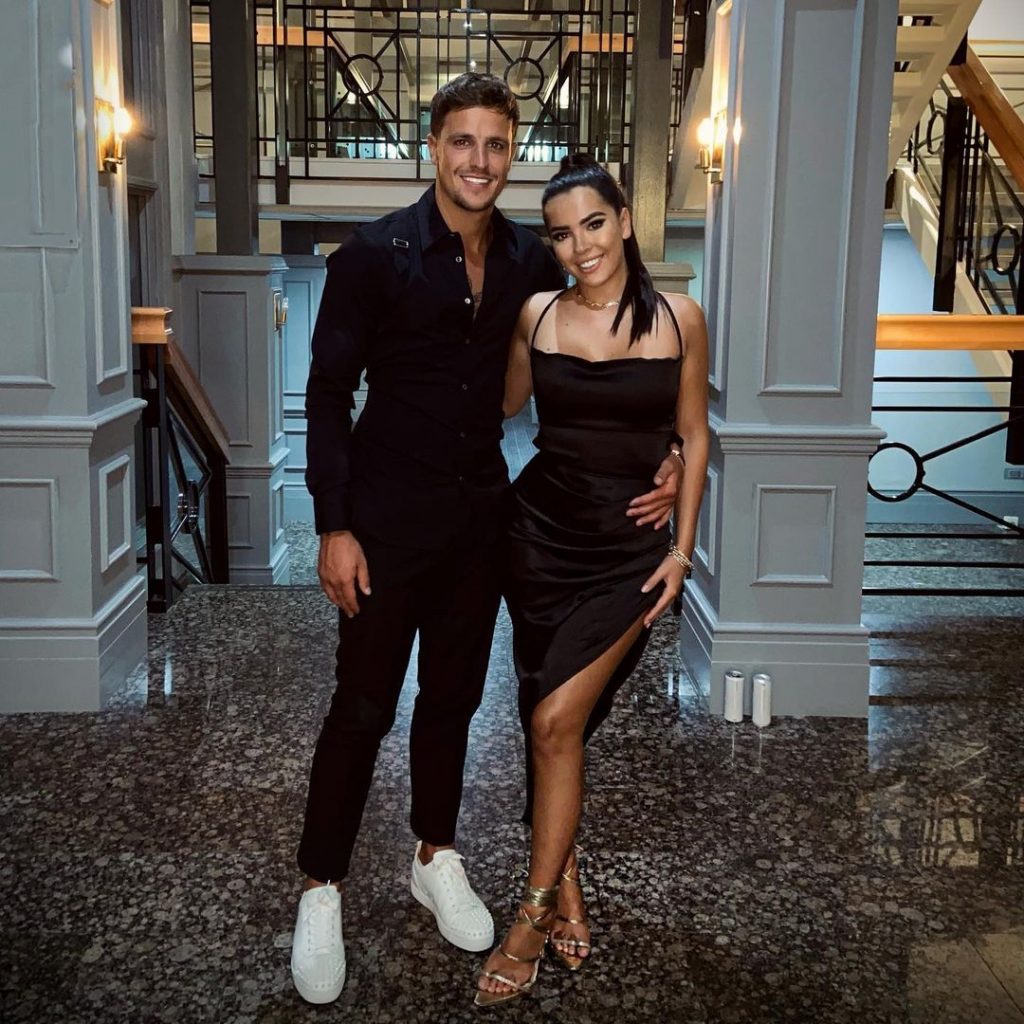 Another one bites the dust!

Gemma Owen and Luca Bish have called it quits three months after leaving the villa and there seems to be a little bit of tension between the pair fresh off their announcement.

Gemma Owen was the first to break the news sharing a statement to her Instagram story that read, “To all my followers, I wanted to let you know that Luca and I are no longer in a relationship.

“It wasn’t an easy decision but ultimately this is what is best for us both right now. Many of you have been on this journey with us from the very beginning, and I want to thank you for your continued support as we start new chapters. Love always, Gem x”.

This post had everyone  on the internet talking, which meant that when Luca came to logging on, he was bombarded with his breakup being viral, apparently without his knowledge word was even out.

The fish monger then shared a statement of his own, and it seems he might be slightly shading his ex for her swift announcement of their split writing, “Switched my phone back on after taking some time out to clear my head after an emotional afternoon to thousands of message and news articles about my breakup.

“I would have liked some time to process this privately but as you all already now know, sadly Gemma and I made the mutual decision earlier today to go our separate ways. We have been on such a journey together and have made some amazing memories which I will treasure. I can’t thank everyone enough for their support for us as a couple during and after Love Island.

“We will remain good friends and I wish nothing but the best for her.”

The pair stuck together from the beginning of this year’s series although they had a few ups and downs with Gemma’s ex Jacques entering the villa and Luca accusing Gemma of flirting with Casa Amor lad Billy. The pair ended up placing second in the live final.

Since the show, we have seen them on holiday with Gemma’s family, enjoy time with Gemma’s horses and even spend Bonfire night together not too long ago, Luca shared a snap from that night to his Instagram on November sixth with the caption, “Experiencing another first with you @gemowen_1 – Bonfire night ✔️🎇”.

For now, the pair will be starting a new chapter of their lives, we will be watching this space for further updates!