Maura Higgins And Vogue Williams Tipped To Head Into The Jungle

We'd love to see some Irish celebs in this year's I'm A Celeb! 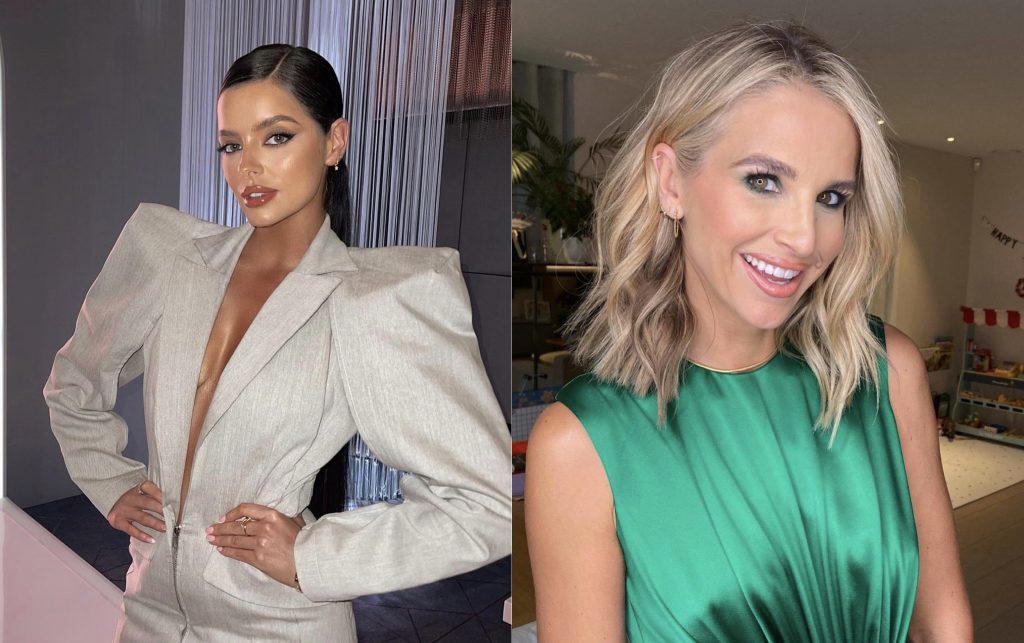 Honestly, we couldn’t think of anything better. And if rumours are to be believed then we may be seeing them both on our screens very soon.

It’s reported that the pair are tipped to join the upcoming season of I’m a Celebrity…Get Me Out Of Here.

The beloved reality show will return to Australia for the first time in three years, after filming two seasons in Wales due to the pandemic travel restrictions.

According to Ladbrokes, Maura Higgins is the current Irish favourite to join the series at odds of 2/1, while Vogue Williams is currently sitting at 7/1.

They’re not the only Irish faces tipped to get up close and personal with some creepy crawlies.

Jack Keating, who appeared on Love Island this summer is also in the running to return to our screens at 10/1.

Jedward can be backed at 20/1. We would love to see the twins do a Bushtucker Trial!

Even Niall Horan is in the running, although he’s currently an outsider bet at 100/1. Seeing as he just announced he would be joining The Voice as a judge we don’t see this happening, but we can always dream.

According to The Sun, former rugby player Mike Tindall, who is married to Queen Elizabeth II’s granddaughter Zara, will also enter the jungle this year.

We’ll just have to watch this space.