"She said I was really courageous" 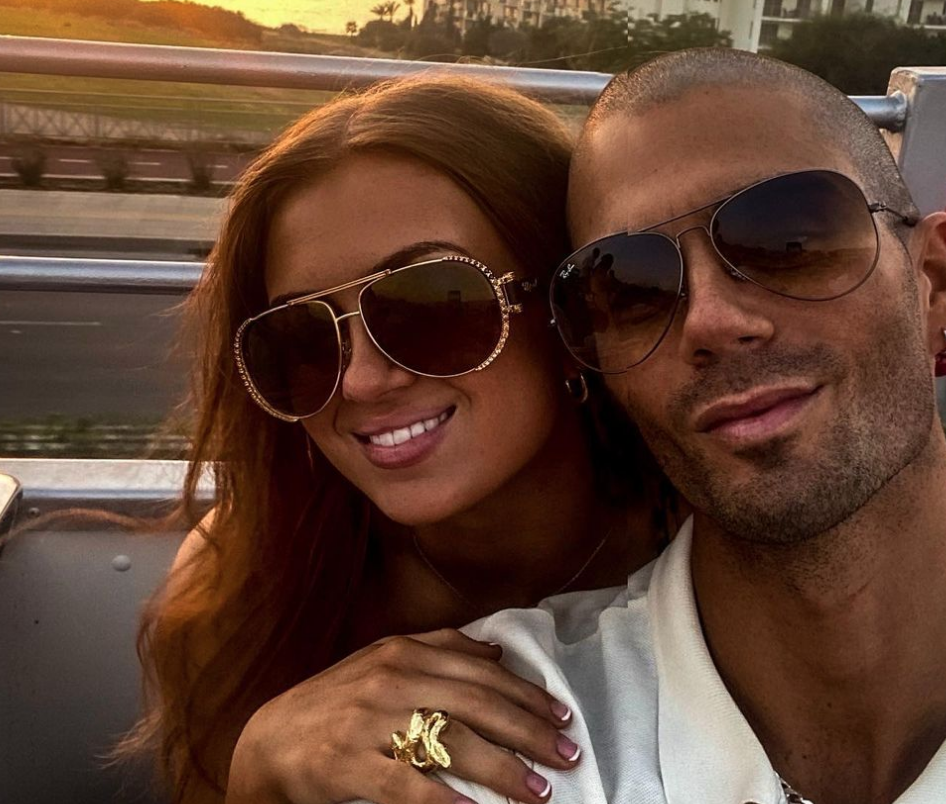 Max George has shown his support for girlfriend Maisie Smith as she had to get her wisdom teeth removed over the weekend.

The The Wanted star caught the aftermath of the procedure on camera as he looked after his girlfriend and shared the clip on his Instagram stories. 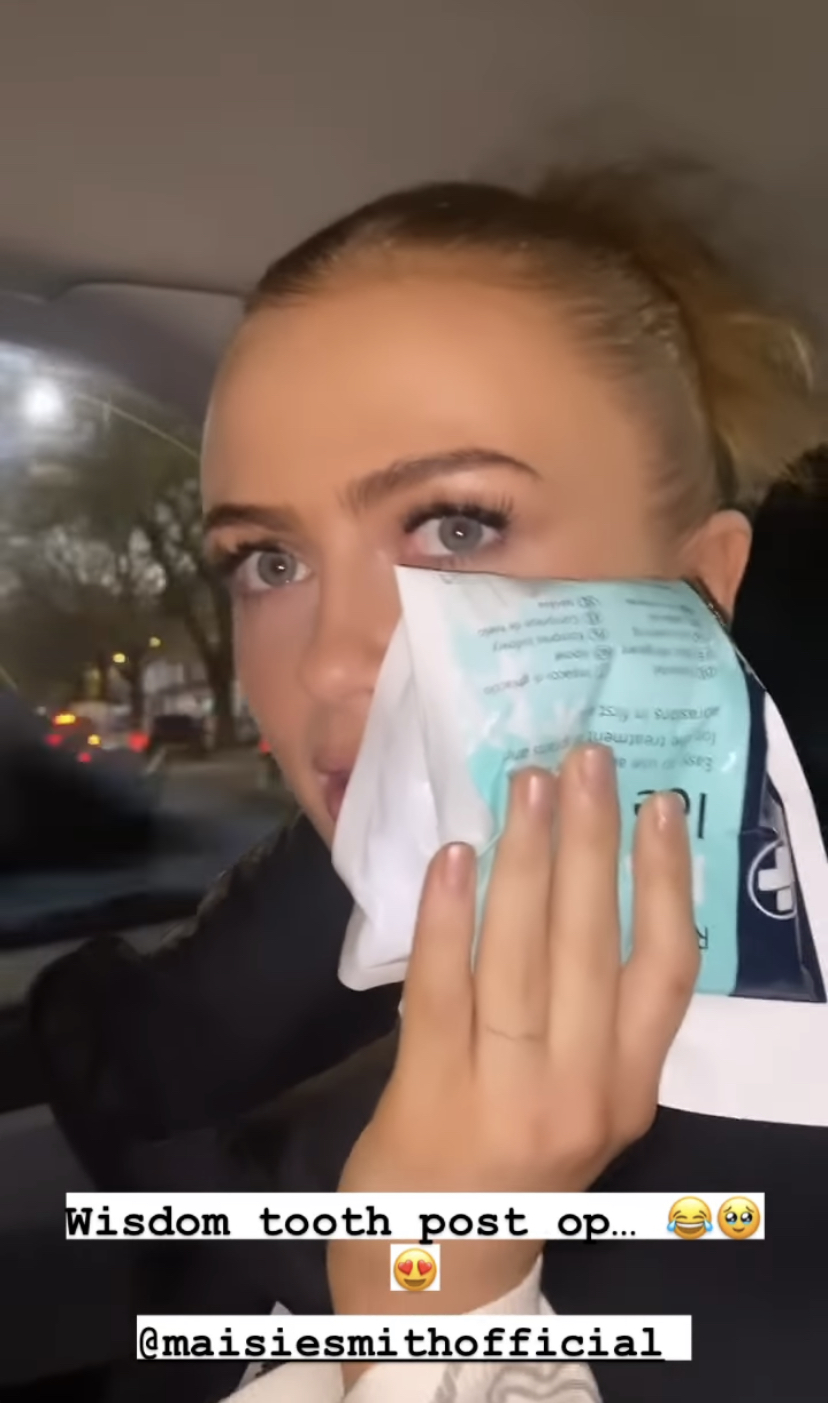 The video shows Maisie holding an ice pack to her face as the pair make their way home. She was barely able to speak as her mouth was still frozen following the procedure.

Max asked Maisie “Are you okay?” with the actress responding that she could taste blood.

The star went on to share that “[the nurse] said I was really courageous”, as she struggled to speak through her numbed mouth.

The pair first met two years ago on the set of Strictly Come Dancing in 2020, however they did not begin dating until the summer of 2022.

Max and Maisie have had their fair share of controversy over their 13-year age gap, which they have tried to clear up on many occasions. The couple recently addressed their relationship on Loose Women, for the couple’s first ever TV interview.

Max shared that he was disappointed at the reaction to their relationship, “It’s a shame when it tries to make it look like we have done something wrong.”

Maisie added that the public comments don’t affect her, as she has the support of those who matter, “The people we allow in our lives are so happy. My mum has never seen me so happy. That’s all that really matters to me.”