It was a ROCK. 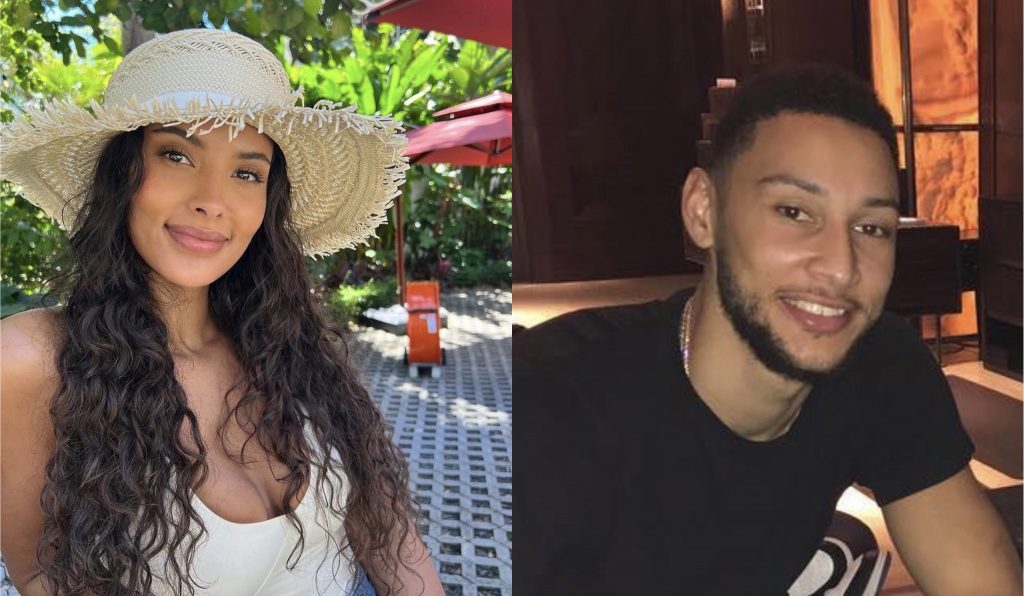 ICYMI Love Island host Maya Jama was engaged to NBA player Ben Simmons (who is also Kendall Jenner’s ex) in 2021 and 2022, before the pair called it quits, and now, Maya is sending the engagement ring back.

According to The Sun, the presenter received a letter requesting the return of the £800,000 ring (it was a rock), months after the split.

A spokesperson for Maya told The Sun, “Maya received a request from Ben’s representatives on Friday afternoon, asking her to return the engagement ring that he gave her as a gift last year. This was the first time that she has been asked by Ben to return it and, for the avoidance of any doubt, she has never refused to return it.

“Maya is making arrangements to return the ring to Ben and wishes him all the best.”

The couple split last summer seven months after their engagement, reportedly due to their hectic schedules and distance. At the time, a source told the NY Post the split was “one of the hardest decisions of their lives,” adding, “while they both care for each other so much, they truly gave it their all and realise that they just come from two different worlds.”

The source also explained that their careers and travel commitments made it “incredibly impossible to make it work”.

Maya made reference to her love life during the first episode of Love Island when she told the islanders, “Don’t forget finding your perfect match is never that simple, trust me I know.”

Another ex of Maya’s you may know is rapper Stormzy, the pair dated from 2016 to 2019 and have continued to be linked following her split from Ben Simmons.