Nicola Coughlan Reveals She Is In The Barbie Movie

We cannot wait to see this! 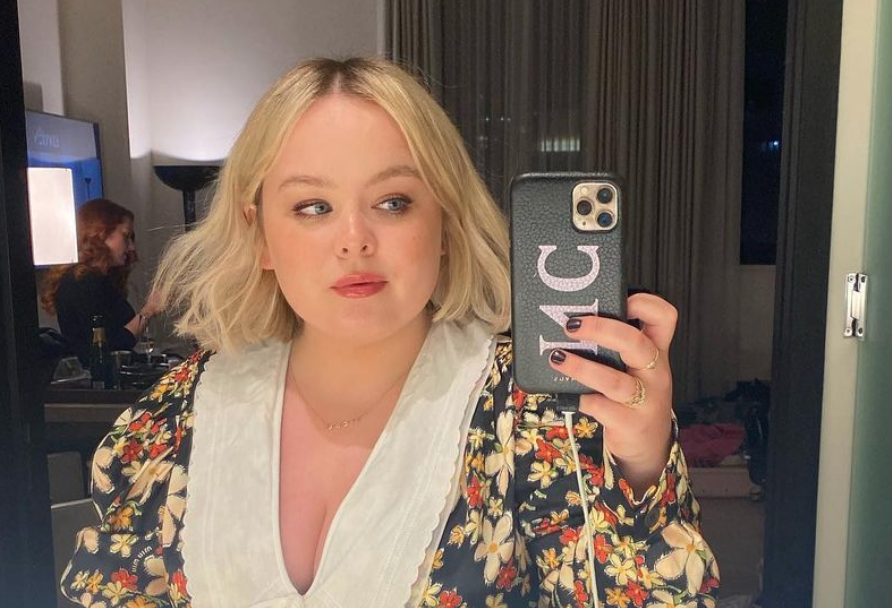 It seems like everyone and their mother is in the Barbie movie.

There were rumours that some Irish faces would be involved in the upcoming flick.

Now Nicola Coughlan has confirmed that she will be flying the Irish flag in the Greta Gerwig film.

A teaser for the highly anticipated movie was shared on social media on Friday with everyone sharing their delight at their participation. 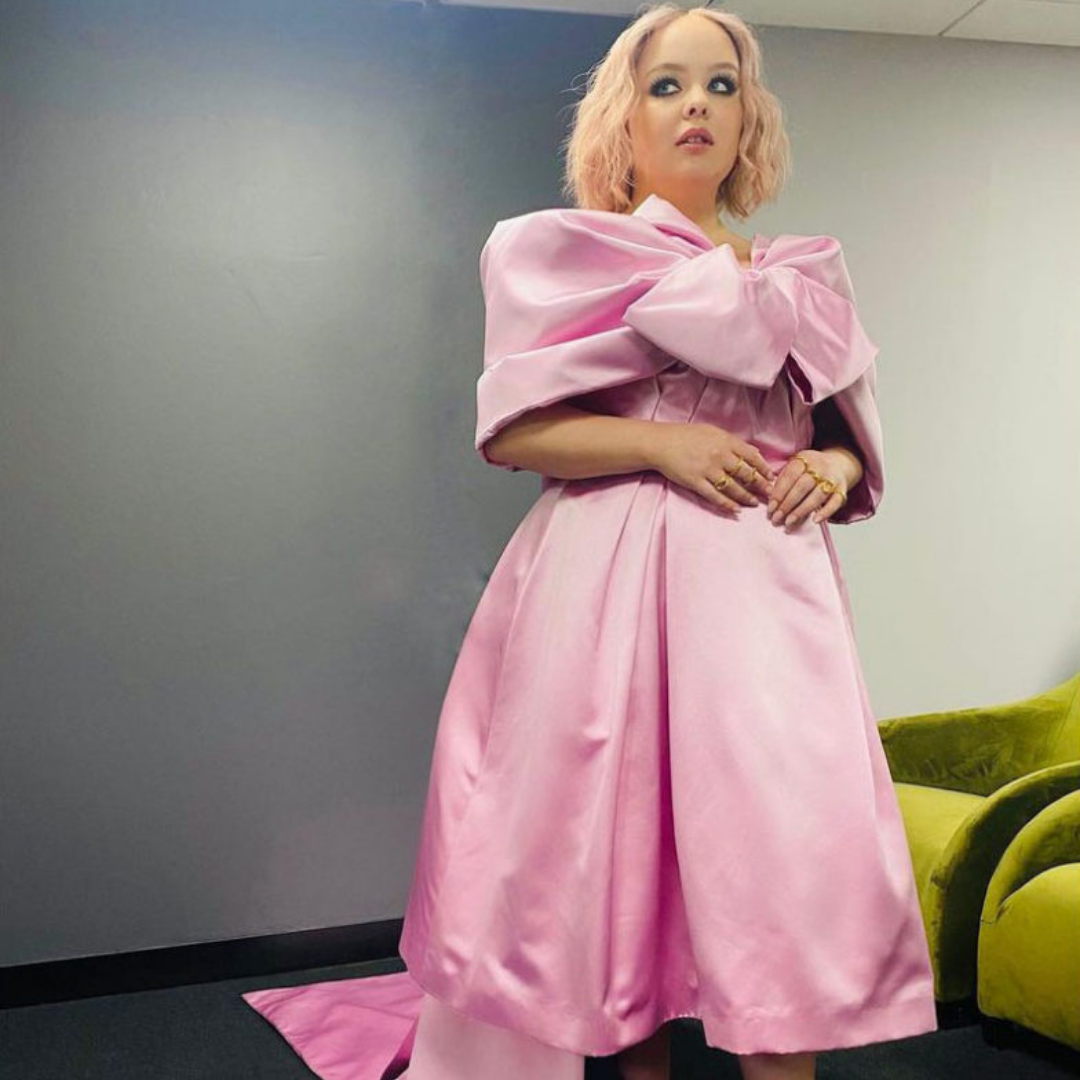 Nicola took to Instagram to share the teaser as well, writing: “Thank you Greta Gerwig for having me as a tiny part of what I think is the greatest movie ever made.”

“See you all in @barbiethemovie #BarbieTheMovie, from director Greta Gerwig, only in theatres Summer 2023”.

Nicola isn’t the only well-known name in the film as Margot Robbie and Ryan Gosling lead the bill as the ever-iconic couple Barbie and Ken.

And it looks like the cast is as tight knit as anything as Emma revealed to Empire magazine that they had a sleepover, explaining: “Right in the beginning, we had a sleepover for the Barbies, which would involve playing games with Scott [Evans] and Ncuti”.

In an interview with British Vogue, leading lady, Margot shared: “People generally hear ‘Barbie’ and think, ‘I know what that movie is going to be,’ and then they hear that Greta Gerwig is writing and directing it, and they’re like, ’Oh, well, maybe I don’t…’”

Barbie is due to hit cinemas on July 21st