They did have some flirty banter on the show... 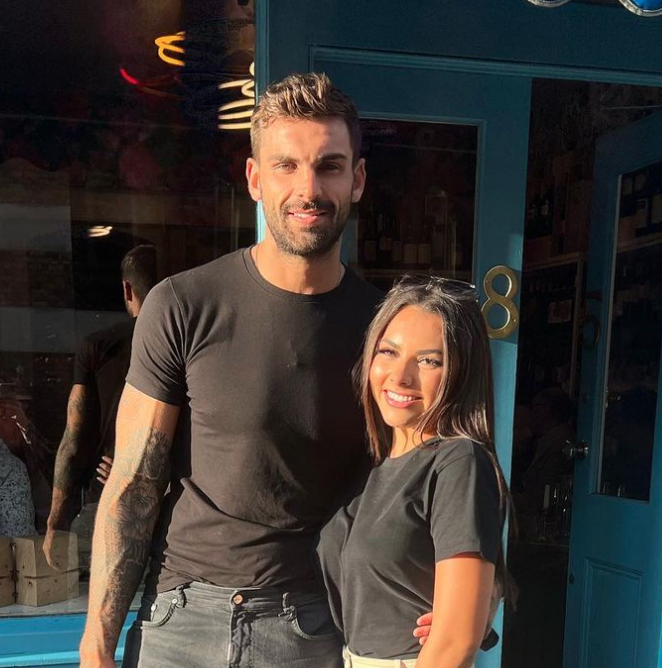 Paige and Adam were reportedly on a “break” since his controversial night out when he was spotted with his arm around a mystery blonde, but it seems like it could be more of a break-up as Paige has now deleted all traces of Adam from her Instagram as he jets off to Bali.

Adam still has Paige on his Instagram, perhaps in the hopes of a reconciliation? The pair both follow each other for now, so we will be keeping an eye on their status.

However, Paige was spotted with another Love Islander and looking pretty cosy! Billy Brown and Paige both attended Ekin-Su’s launch party and a video published by the MailOnline showed the pair with their arms around each other.

We didn’t see this one coming, but they would be cute together… 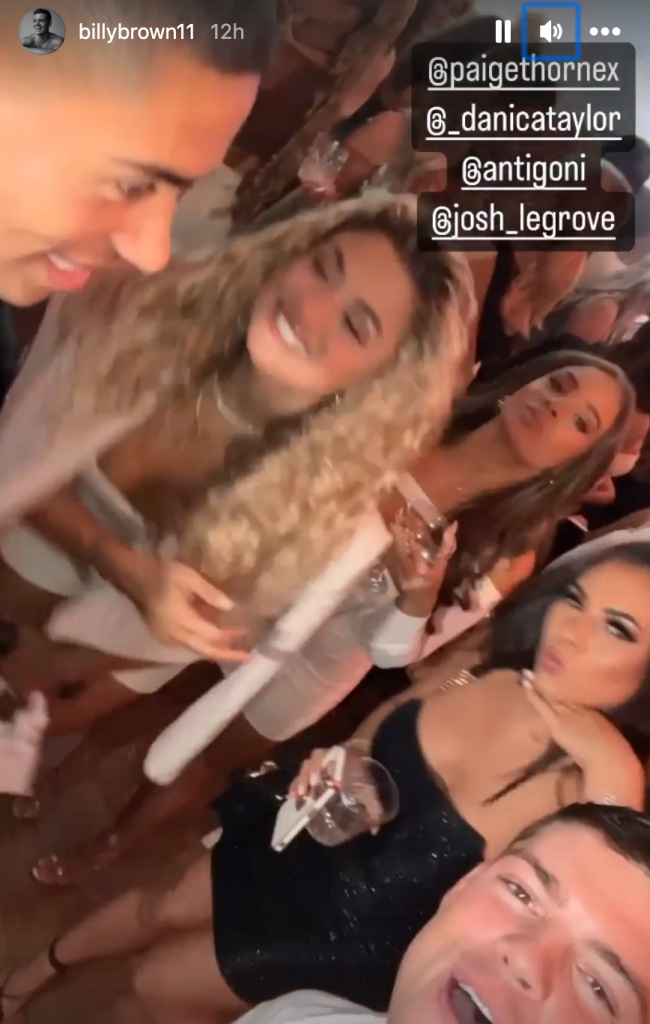 In the Villa Billy was known as the cheeky chappy who tried flirting with Gemma Owen, to the dismay of her now-boyfriend Luca Bish. But during Casa Amor, himself and Paige had a moment of flirty banter, we cannot forget!

Paige and Adam seemed pretty strong up until his McDonalds visit.

A source told the Sun, “Paige is really upset by everything that has gone on and feels like she is being humiliated.

“She believes Adam didn’t do anything and knows women throw themselves at him. But it doesn’t mean she doesn’t find it difficult when people start gossiping about their relationship and share it on social media.”

The source continued, “Paige had told Adam she needs a break and to spend some time away from him. 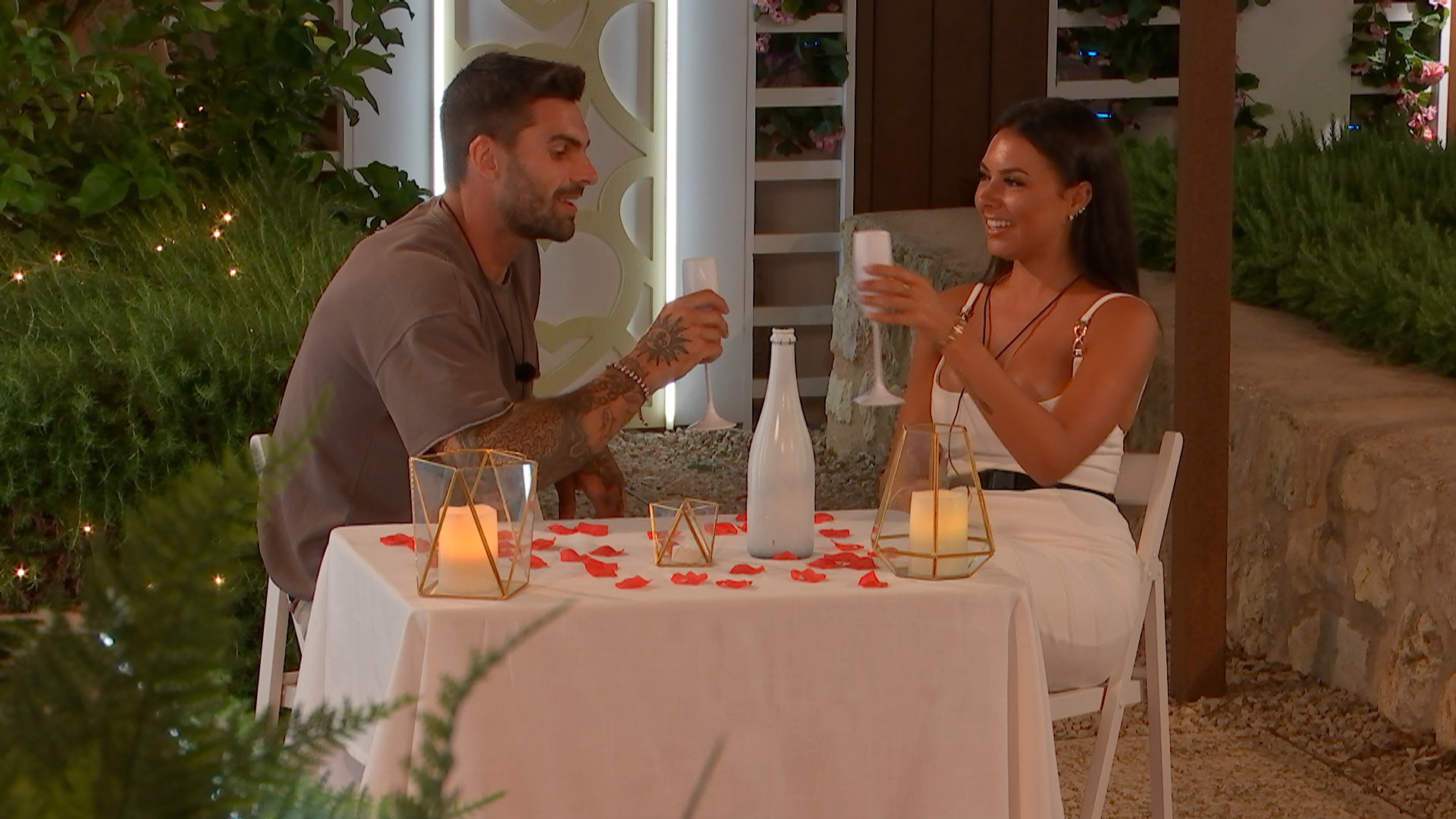 “She is new to the spotlight and it is hard when claims about your boyfriend are being sent around thousands of times on Snapchat. Life has been non-stop for Paige since she left the villa and some downtime with her friends and family is what she needs – and what she has chosen to do.”

At the time of the video’s release, Adam’s rep told The Sun that “Adam understands how this video looks but wants to state that he left the restaurant with his friends and a box of 60 nuggets (with nothing or no one else) with the intention of getting home safely. Adam and Paige are currently dating and Adam only has eyes for her.”