The couple of the moment! 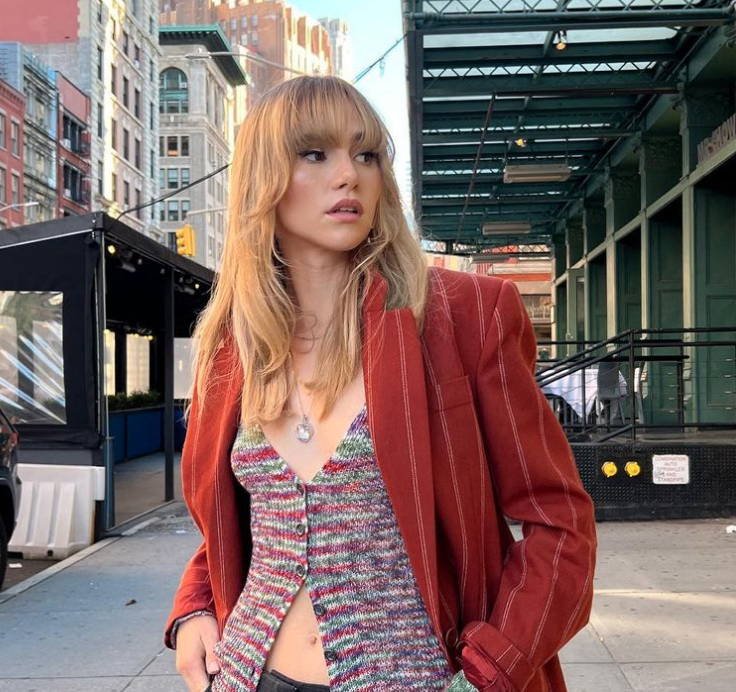 Robert Pattinson and Suki Waterhouse have walked their first red carpet together and we immediately want to see more!

The couple attended the Dior Men Fall 2023 show in Giza, Egypt together and they looked very loved up.

R-Patz and Suki have been linked since 2018 and have kept their relationship pretty private over the years, understandable as both have been in high profile romances before, Robert with Kristen Stewart, which ended in a very public breakup, and Suki with Bradley Cooper.

The pair were gazing lovingly into each other’s eyes and laughing together, their outfits complemented one another perfectly too giving us modern boho chic vibes.

In 2019 Rob told The Sunday Times why keeping relationships private is important to him, “If you let people in, it devalues what love is… If a stranger on the street asked you about your relationship, you’d think it extremely rude. I can’t understand how someone can walk down the street holding hands, and it’s the same as when I do it and a hundred people are taking your photo.”

“The line between when you’re performing and when you’re not will eventually get washed away and you’ll go completely mad,” he continued.

As well as being an ‘it’ couple of the moment, the pair have a lot going on individually with Rob being the new Batman and Suki busy touring her music as well as being set to star as band member Karen in the upcoming Netflix series based on the book by Taylor Jenkins Reid, Daisy Jones And The Six.

We don’t know when the next time we will see this couple out and about will be, but something tells us The MET Gala could be another red carpet they’ll want to do together, judging by these outfits, they’ll rock it.