We are so excited for him! 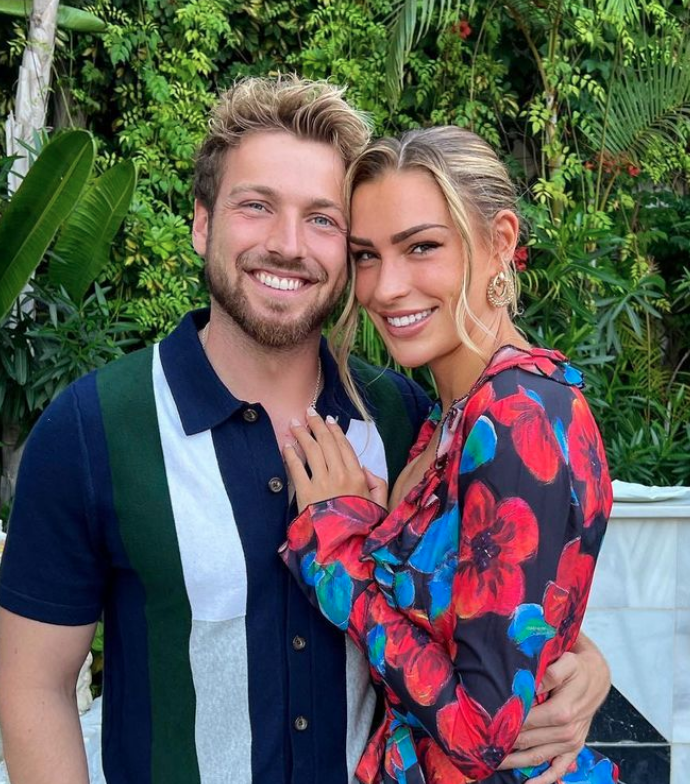 We are all big love Island fans, huge. But even we can admit that the show’s biggest fan has to be Made In Chelsea star Sam Thompson.

Sam has made no secret of his love for the show, even though he is dating former contestant Zara McDermott. With his hilarious commentary on his Instagram story and his fan girling over contestants he meets, we think he earns the title of biggest Love Island fan.

And now, we are absolutely delighted for him as he has just landed a dream Love Island role as co-host of the official Love Island podcast  The Morning After, alongside previous contestant Indiyah Polack! The pair will also feature as regular panelists on Love Island: Aftersun.

“Not only that, but I will be a regular feature on Aftersun alongside @mayajama and the absolute legend that is @IndiyahHP! I’ve never been so excited in my life!!!!!!! Bring on the tears, the tantrums, and the drama… I’m ready for it baby!!!

“Most importantly, I am so grateful to the Love Island team for this incredible opportunity. I watched this show for years from my sofa with a magnum every night, and I never imagined I would actually be a part of the Love Island family. This is going to be one hell of a ride!!”

His girlfriend, season four contestant Zara McDermott commented on the post saying, “I couldn’t be prouder of you!!!!❤️❤️”, while Indiyah’s boyfriend and former contestant Dami Hope shared his love in the comments of her announcement saying, “So proud of youuu”, “Back on our screens again frrrrr”.

Things could get a little awkward considering the rumour mill thinks Zara’s brother may be heading into the villa, if this is true, we know Sam will have a lot to say about whatever his villa antics are!

We already know these two will be a dream team and cannot wait to see, and hear what they get up to…