Simon Cowell Says He Thinks One Direction Reunion “Will Happen”

This is great news!

It’s the rumour that never quits, the much anticipated One Direction reunion is being talked about once again.

Simon Cowell, who signed the band after The X-Factor has said he believes he could convince the boys to reunite on stage.

He told The Mirror, “I think [a reunion] will happen. If they got together, whether it’s making records again or touring, it would be the most amazing thing.”

“If I could get into a room with them and just say, ‘You know what, whether it’s six months or something, I think you’d have such a great time’ – maybe I could persuade them.”

“But I think they should do it, definitely. I would love it to happen. And the fans, of course, would love it.”

The band took a hiatus in 2015 and have all had extremely successful solo music careers since.

Former band member Niall Horan has recently mentioned a reunion while speaking to Johnathan Ross saying, “Having the same opinion is going to be always hard. Unless everyone was completely in, I wouldn’t want to do it. I wouldn’t want to half-force someone into doing it.”

He also said they all have their own things going on at the moment, “There’s a couple of little babies from them lads. Everyone’s having their own success on their own. I’m enjoying what I’m doing”.

So we may still be waiting a little longer but we love that it is still a topic of conversation! 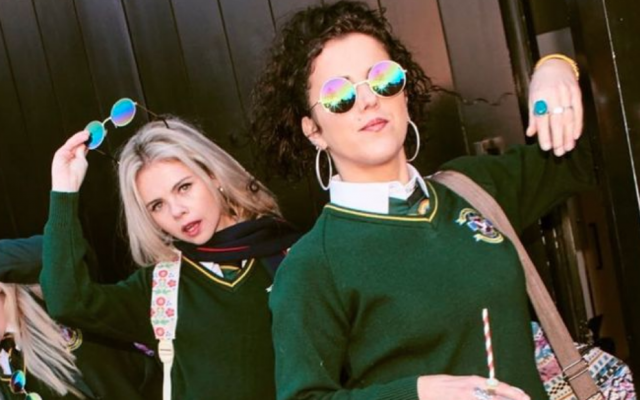