WATCH: This Woman’s Reaction To Her Ex On Love Island 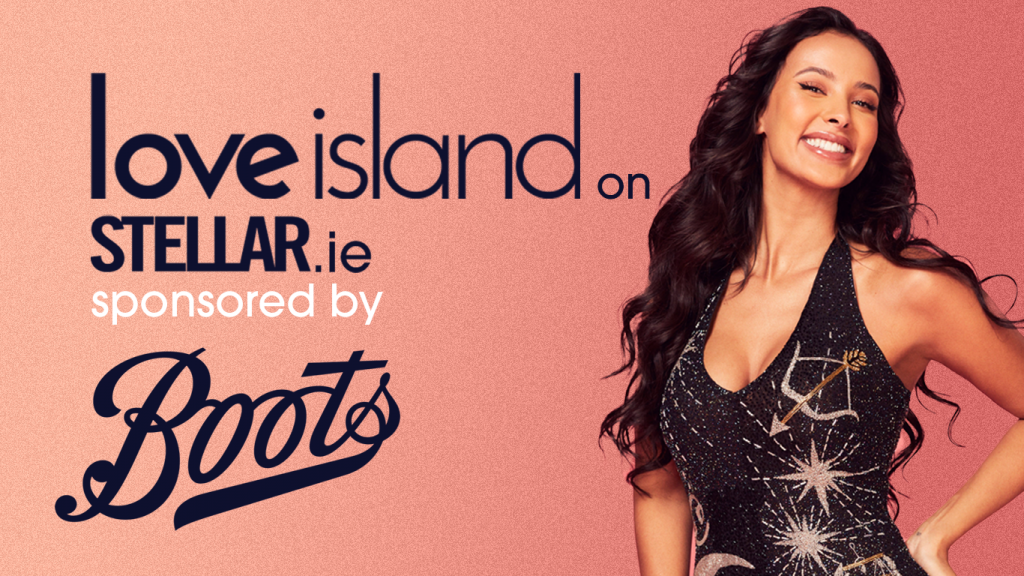 If there’s one thing that’d ruin your excitement for the new season of Love Island when you flick it on and settle in for a season of drama and romance under the sun, it’s your ex appearing on the screen.

This woman had that exact thing happen when she tuned in to watch. Bombshell David Salako’s ex-girlfriend was stunned to see him appear on-screen and her friend caught it all on camera.

The video, shared by Alicia Harffey, shows his ex covering her face with her hands and cringing as she watches her ex David’s entrance interview.

The caption on the video reads, “some warning to my ex being on Love Island would have be great”, and under the video it says, “You can’t make this up”. Awks.

Some people in the comments are calling for her to be brought in to Casa Amor and if she did, this wouldn’t be the first time an Islander’s ex appeared on the show.

Last season, Gemma Owen’s ex Jacques came in as a bombshell and the content was pretty juicy, with their flanter popping off and the jealousy from her then partner Luca boiling over – but then the pair forming somewhat of a bromance, and it was a good move for great television.

We are very curious to see if the producers will pull another one of these tricks this season, perhaps Shaq’s ex who he told he was joining the army? Now that’s an interaction we’d like to see.