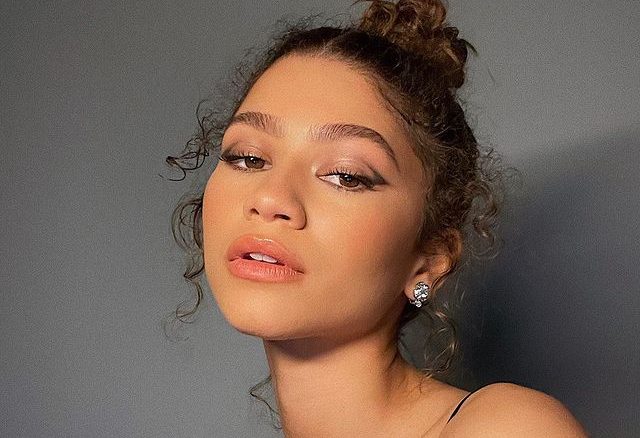 Zendaya is back setting another trend that will take us into 2023, anything this girl does we already know is going to be everywhere! Never afraid of trying something different in fashion, glam or hairstyles Zendaya has a way of making everything effortlessly chic.

This time, the Dune actress has gone for a choppy edgy bob cut and although she hinted at the look with a meme earlier this week that poked fun at herself and was spotted at a Euphoria reunion event recently, this is the first time the former Disney Channel star has given her followers a proper look at her new ‘do on the grid and we are obsessed. 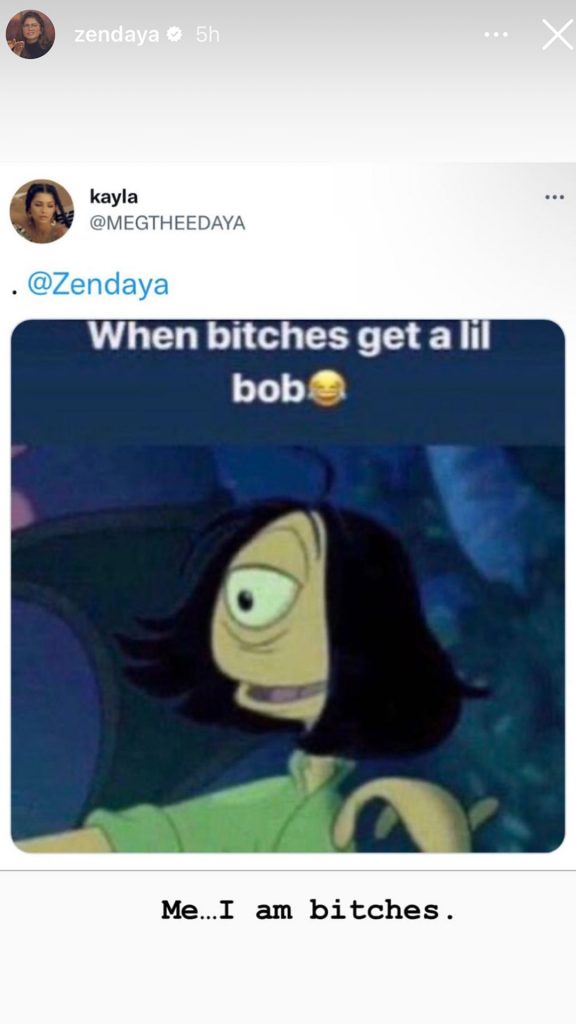 In the video Z is sporting a white t-shirt with a waistcoat over, it’s giving Disney Channel but make it fashion, and somehow Zendaya makes it look like it could go on the runway, we need to get a waistcoat stat!

Giving the camera a glance as she tucks her bob behind her ears and werkss her pose, the literal 2 second clip is all fans needed to go wild in the comments, it had been about a month since Zendaya posted last.

One fan wrote, “OKAY. Ummm… YOU LOOK AMAZING! The cut ❤️”, while another said, “Another level, Another slay and another amazing year. We love you Z ❤️”.

With one of the coolest women in Hollywood rocking the look we already know the bob is back with a bang for 2023. So, if you’re feeling brave for your new year hair appointment, get the chop, new year, new ‘do!