The similarities between the two products were ruled to be 'substantial'.

Charlotte Tilbury has won a legal battle against Aldi for selling ‘copycat’ versions of her bestselling bronzer.

The supermarket chain is known for producing lookalike dupes of cult beauty products, and last year came out with a €7.99 version of the Charlotte Tilbury Filmstar Bronze & Glow compact, which sells for €65.

A High Court judge found that the Lacura Broadway Shape and Glow palette had “substantial” similarities to Tilbury’s copyrighted packaging, in particular the starburst effect and diamond logo on the lid. 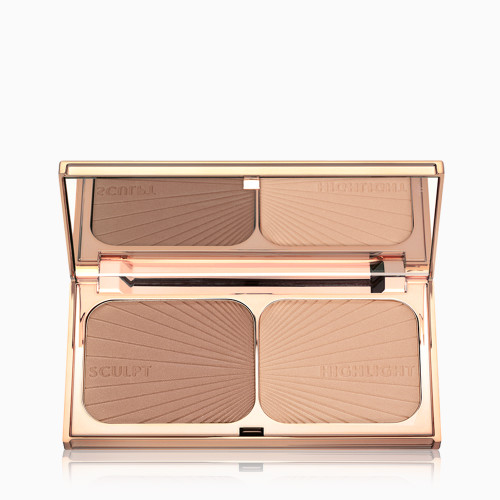 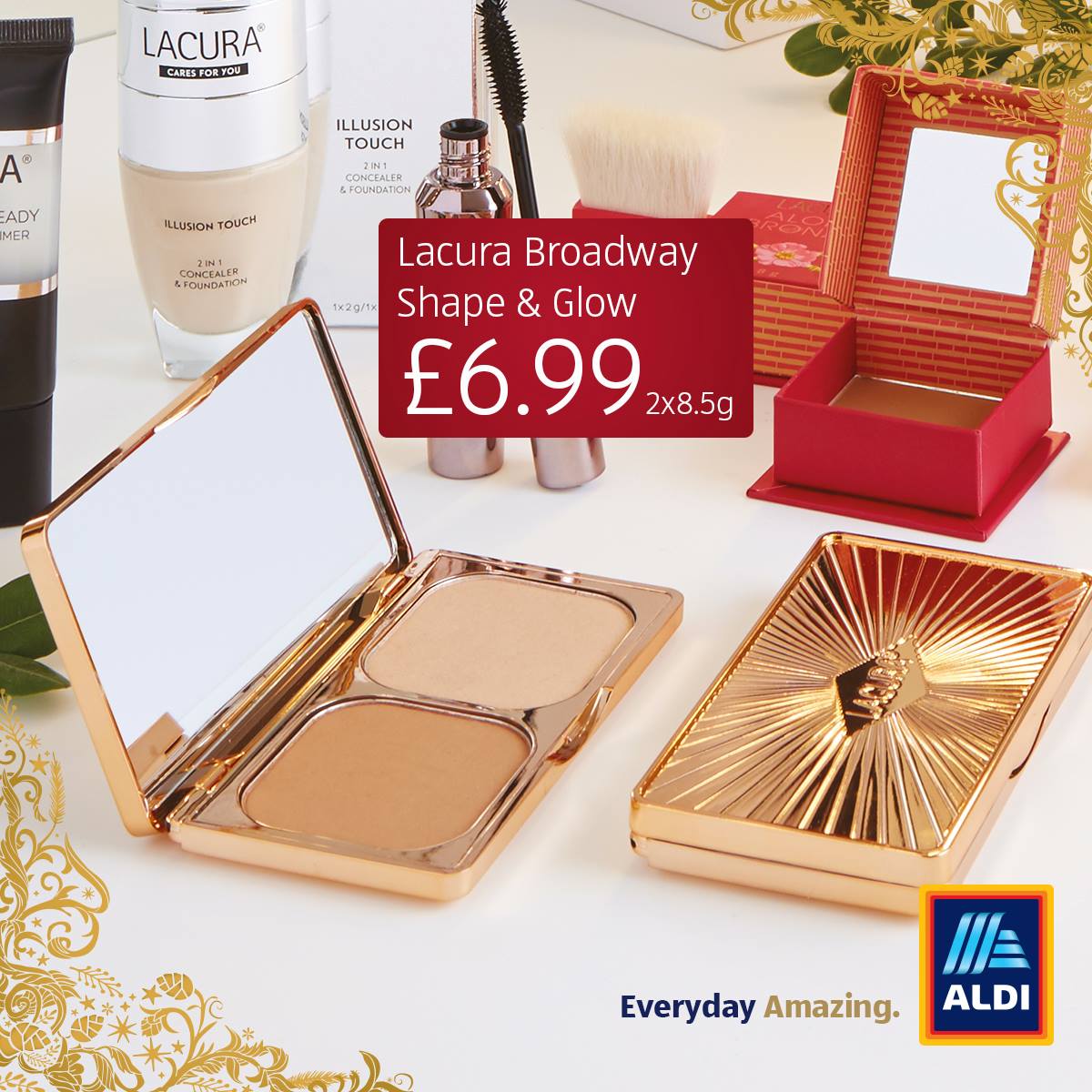 The Lacura palette was on sale for around three weeks in December, while the Charlotte Tilbury bronzer has been around since the brand launched in 2013.

Aldi told The Mirror that the legal battle “relates to a product on sale for a very short period in December 2019” and that the dispute had been fully resolved.

The retailer has also sold dupes of Jo Malone candles, Pixi skincare, and Chanel perfumes – and while this certainly ticks off the big brands, it’s no secret that the cheaper alternatives are popular with consumers.

Where do you stand on dupes?