Oh the SHADE of it all

Makeup artist to the Kardashians Mario Dedivanovic (Makeup By Mario) has annoyed a LOT of people after he defended the KKW contour sticks shade range.

It all kicked off after Kim announced that she will be selling her contour sticks that were once only sold as part of a kit individually. The individual sticks will also include double the amount of product that they originally included.

Kim tweeted on Tuesday announcing the change, as did the KKW official Twitter which said “We love all your feedback!”.

As requested! Crème Contour and Highlight Sticks will be sold individually (with DOUBLE the amount of product) starting this Friday, $18 each 2.16 at 12pm PST at https://t.co/PoBZ3bhjs8 pic.twitter.com/Jgk354NFFz

We love all your feedback! https://t.co/0n3RQ1SerW

However, one bit of feedback the brand didn’t consider was the contour stick shade range, which people had complained wasn’t wide enough.

On an Instagram post by TRENDMOOD , Instagram user @carter_cat_ wrote “Shade Range is not bad..Definitely better this around” and added “there’s a couple of new shades. Its not great, she definitely could have some more shades. The first launch had only like 6 shades.”

To clarify, the shade range has not changed since the first launch of the KKW contour kits. However, MUA Mario Dedivanovic decided to chime into the conversation about the limited shades.

Mario then retracted after the influx of hate, tweeting back at @carter_cat_ saying: “@carter_cat carter I was replying to you for your tone based on your picture. Meaning you don’t need a ton of options.”

Do you think Mario was being insensitive? 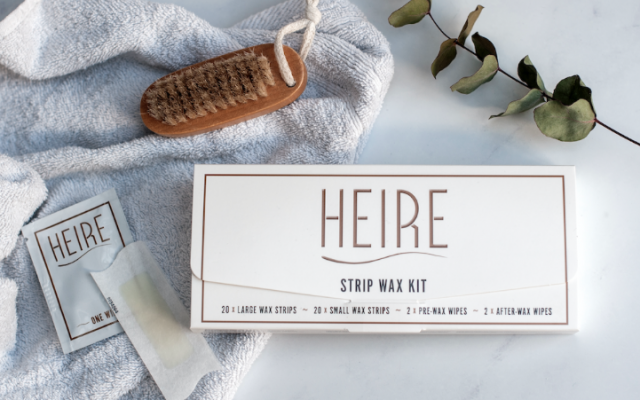