If you're glued to the new season of The Crown then you're probably having a Princess Di style moment.

Princess Diana always was, and always will be a style icon. Despite being a member of the Royal Family, she always pushed the boundaries with what she was ‘supposed’ to wear.

After her split from Prince Charles, she was even more adventurous with her style as she was no longer constrained by rules and regulations over her clothes- hence where the iconic Instagram account, Lady Di Revenge Looks got it’s name.

If, like us,  you’re glued to the new season of Netflix’s, The Crown – which launched today, then you’re probably having a Princess Di style moment of your own.

Season four will cover from 1977-1990, an important period for the Royal Family as well as covering some significant moments in fashion.

We’ve delved into all of her most iconic looks so you can sit back and shop while you watch.

An over-sized black blazer was something Diana was rarely seen without, throwing them on over jeans or dresses, it was one of her signature pieces.

It’s also a total investment piece to have in your wardrobe, as they never go out of fashion.

A post shared by Diana, Princess of Wales (@princessdianaphotos)

Polka dots were the print of the 1980’s and Diana loved them.

Often pictured in spotted blouses, dresses and skirts, she stood out from the rest of the Royal Family with her love of colour and loud prints.

Proving that fashion is always cyclical, Diana’s cycling short and over sized sweatshirt combo is just as popular today.

Who knew your 2020 lockdown look was actually iconic fashion history?

Diana’s ‘I’m A Luxury’ statement jumper was one of her more memorable looks, and has now been re-released.

American brand, Rowing Blazers are known for reviving archival designs and have recreated Diana’s signature 80’s jumper which is sure to sell out despite the eye-watering price tag.

Yes it’s simple, but Diana managed to make a plain white shirt and jeans such a look.

A crisp shirt is something we should all have in our wardrobe as it’s classic, easy to wear and undeniably sexy, even just paired with denim.

Diana loved a gingham moment almost as much as polka dots. She was often spotted in the cutesy, whimsical print over the years.

We particularly love her pink gingham trousers and will definitely be channeling this look in summer 2021.

The outfit that is probably her most talked about look of all. Once news of her split with Prince Charles hit headlines, this is the first thing she was pictured in and is known as ‘the revenge dress’.

Definitely a ‘look at what you’re missing’ statement, it’s sexy and would have been seen as daring compared to the more subdued evening looks she would have had to wear before.

The LBD was never the same. 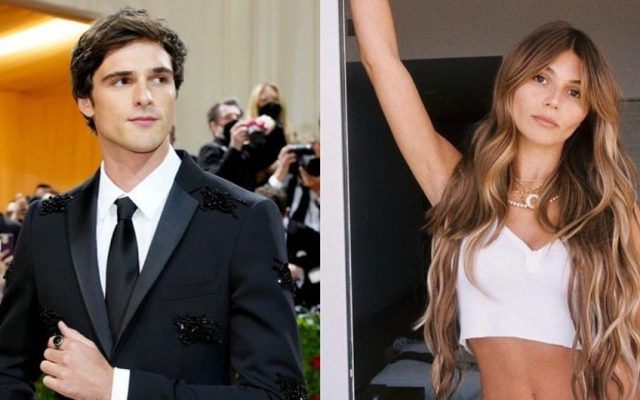 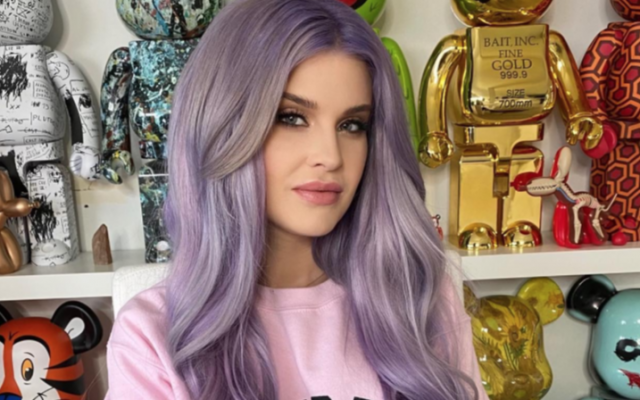 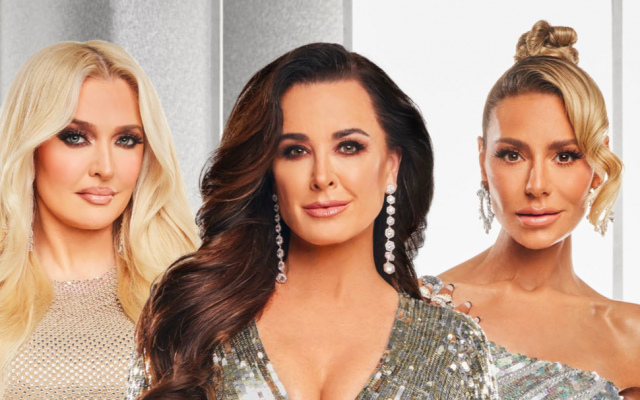