It's been a looong time coming

If like us you have been gripped to Shane Dawson’s latest documentary series for the past few weeks, then you will understand just how eager we are to finally feast our eyes on the highly anticipated palette.

To give some context, back in 2018 Shane made a documentary series showcasing the life of Jeffree Star, the good, the bad, and the unfiltered. During one clip in the series where Jeffree gave Shane a tour of his make-up warehouse, the pair joked about Shane creating his own palette, based around his infamous conspiracy theory videos.

At the time, this was all kind of a joke because Shane wasn’t exactly a part of the beauty community, and knowing his transition shade from his inner highlight probably wasn’t second nature to him, let’s just say.

But, a year later we all stand corrected, because Shane has mastered the skill of makeup artistry, and we have been DYING to see the fruits of his labour.

Finally sharing the palette with the world, Jeffree took to Instagram to say

“I can’t believe the world is finally seeing the reveal of the Conspiracy Collection! Honestly, I couldn’t have asked for a better person on the planet to collab with.

“Thank you @shanedawson for giving this project your entire heart and soul!” he continued.

The #Conspiracy Collection 👁 Honestly I couldn’t have asked for a better person on the planet to collab with 💯 Thank you @shanedawson for giving this project your entire heart and soul! 🐷 #ShanexJeffree And thank you @AndrewSiwicki for being there every step of the way. Launching THIS Friday 11.1 @ 10AM PST / 1PM EST 🖤 #jeffreestarcosmetics #conspiracypalette

So, the palette is made up of 18 shades, and the mini palette, aptly named ‘mini controversy’ consists of 9 shades. With both of them containing a solid mix of mattes, shimmers, and glitters, we think the palette looks completely wearable while still a little experimental, making it the perfect balance tbh.

Aside from the palette itself, you can also look forward to the release of other bits from the collection like liquid lipsticks, mirrors, travel bags and tracksuits, ah, consumerism.

The whole collection will officially drop on this Friday at 11am California time (6pm Irish time), with costs ranging from $52 for the palette to $90 for the lipstick vault.

We have a sneaky suspicion this will sell preeeetty fast. 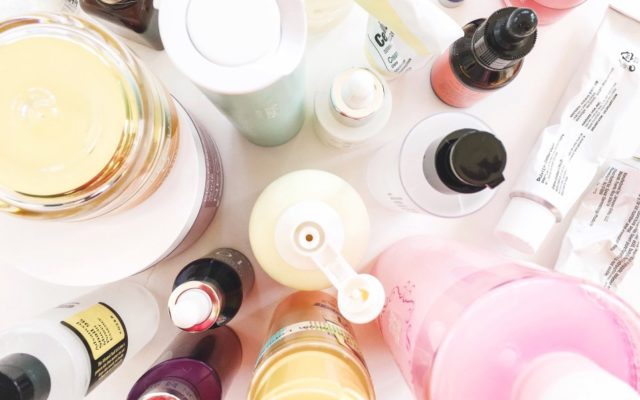 Here's Why We Need To Listen To Our 'Skin Mood' And Not Our Ski... 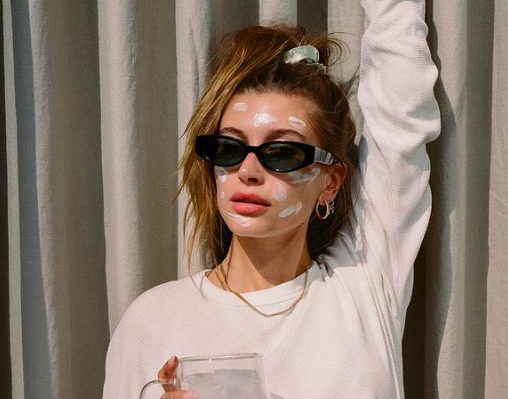 Finally, We Have Some Exciting Details On Hailey Bieber's New B... 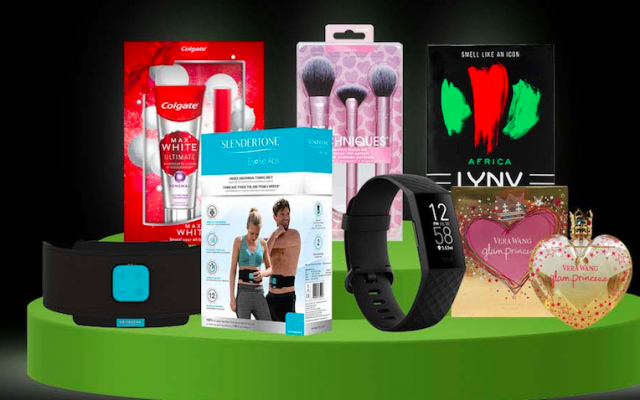 Don't Miss Out On These Incredible Black Friday Deals From McCa... 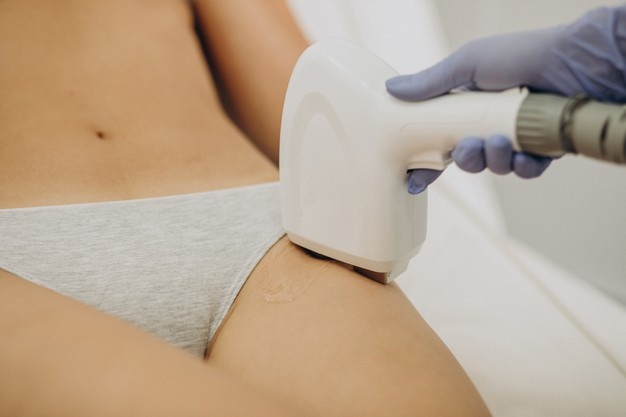 Everything You Should Know About Laser Hair Removal